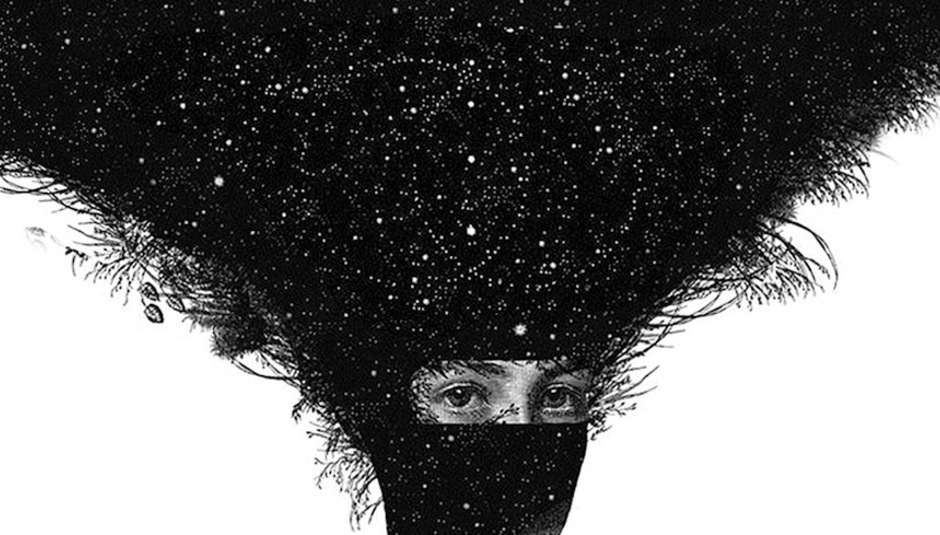 Ahead of this year's Mercury prize, DiS in partnership with Naim Audio's new wireless music system, mu-so, will help you GoDeeper into this year's nominated albums. To kick off, we are focussing your attention on the chart-topping debut album by brash-rock duo Royal Blood. Here's their track by track guide to their album.

Visit our Mercury mini-site for an interview with the band and reviews of all of this year's nominees.

Royal Blood are standing on the cusp of a huge breakthrough. Practically unheard of just a year ago, it’s been a whirlwind twelve months for Mike Kerr and Ben Thatcher that’s seen them be championed by Arctic Monkeys, tour the world, and be handpicked as the Pixies support for their upcoming US tour. Oh, and the small matter of releasing one of the years most anticipated records. Yup, “meteoric” isn’t quite sufficient.

Their self-titled debut, which is out this Monday (25th August) and currently available to stream on iTunes, takes aim and hits hard. Heavy on distortion and stadium-sized rolling riffs, there's a hugeness to their sound that’s remarkable when you consider that the duo – drums and bass and nothing more – refuse to resort to overdubs or studio trickery to create their widescreen sonic maelstroms; as they told us recently, if they can’t do it live, they don’t do it at all.

Here then is their exclusive, track-by-track guide to one of this year’s best albums. Read on, listen, and enjoy...

Out Of The Black

Mike: This song was put together almost from lots of other ideas that we’d had when we’d played music together before, but had never been a band. The outro riff in particular was something that we’d had for a long time and it was like: “Finally, we now have a band where we can get away with something as absurd as that!” Plus we just really liked the idea of there being a drum hook. If you ever get really bored on a long trip you can play a game where you clap out a riff with no notes, just the rhythm, and it’s amazing how many riffs you can recognise with no notes. As soon as Ben did that [beat], I was like: “Yeah, fuck, that’s what that can be!” Someone would do that and you’ll go: “That band and that song,” immediately.

Ben: That’s why it’s a great song to open the album with, because as soon as you put that on, you’ll know who you’re listening to straight away.

Mike: That technique, the kind of descending, hammer on and off riff, is so metal, it’s that one handed thing. But all those notes are from the blues. Like metal infused blues…

Ben: Just the tone of it as well, it’s quite fuzzy.

Mike: I had those lyrics for quite a long time, it was a song I used to play on an acoustic with one of my old bands. That was actually one of the ideas I took to Ben the first time we met up to play, and it very quickly turned into what it sounds like now. So it was probably the most written song we had before it became a Royal Blood thing.

Ben: ‘Figure It Out’ was another one of the first things we did together and just getting that drum sound – tight and flat, and dry – it was the kind of thing that we wanted to go for. We didn’t want a big stadium rock drum sound; we recorded it deliberately in a very dry room, quite close.

Mike: I thought it was quite a silly song to be honest, when we first wrote it. I laughed a lot when we were playing it. There’s something quite stupid about it.

Mike: The ending just seemed like the funniest, stupidest thing ever, it breaking down to a one-string solo and the ‘Billie Jean’ groove. Like: “Are we really going to get away with this?”

You Can Be So Cruel

Ben: It’s quite dark this one.

Mike: It’s dark yeah. I was very drunk when I wrote the lyrics to this. It was a bad time. You know when Ron Burgundy grows a beard, and gets really fat? It was a bit like that. Not a happy time.

Ben: It’s all about the kind of hypnotic verse, just the drums and the beat and everything. It just gets locked into that.

Mike: Woozy. It’s quite woozy. I like music that makes you feel like you’ve had a few glasses of wine already.

Mike: This is the slow one. It’s probably got my favourite riff, the one right at the end. It reminds me of a car going round or something. I just like the groove of it.

Mike: I love playing it live as well actually; it always feels like the riskiest point in the set. It gets a lot quieter and intimate for a moment, and you feel a bit vulnerable; it’s one of my favourite songs. It’s all pretty emotional.

Ben: You say that, but in Poland when we played that song we had a circle pit going on so it was a bit confusing.

Mike: That was weird that was! We once played it in Germany and when we finished no one clapped. I’ve never had that ever! No one did anything, not even booed; nothing. They just stared at us.

Ben: We recorded a really fun video for ‘Little Monster’. We were playing in Sheffield and we’d already done a music video for it, but it wasn’t quite there so we decided to film the gig in Sheffield where the kids went absolutely nuts. And during this song the crowd were pushing so hard that they were pushing each other into the PA, and it was falling over, so our support band had to run on stage and hold it up so it wouldn’t fall over. They were just going crazy, weren’t they?

Mike: Yeah, that was quite scary.

Mike: It’s a bit cheeky, I guess. I like this one because it’s Ben’s opportunity to really bring the hip-hop out of him. As soon as we recorded it we thought: “This is the best recorded song we’ve done so far.”

Mike: It’s almost the sort of song you’d want to put on with the windows down, rolling along in your Ford Fiesta. Down the M25.

Mike: That was born out of putting guitar strings on a bass, and at first it didn’t really work to be honest, as the strings were a bit loose. But that riff came out of it. Again, that’s another good example of when we get into a room together and how one small idea suddenly turns into a whole song. I remember actually going into the studio with that, and quite a sizable amount of it wasn’t finished but it really came together in the studio. It’s one of my favourite moments on the album actually. It’s just a bit happier for a moment, which is a good contrast I think.

Mike: It’s not slide that I’m playing; I have a pitch shifter pedal that takes it up an octave, and we used it on this track. That song nearly killed us, making it. It was just….I don’t want to listen to it for a while. I love it so much, but we re-recorded it twice and basically re-wrote a lot of it.

Ben: It’s still a little bit different to all the other songs on the album I think. There’s more of a pop essence to it and a bit more of a…even a house music vibe. It’s got a pulse going all the way through, with the repetitive guitar parts. Mike: The actual chorus/guitar part came out of me being silly. Ben went to the toilet and while he was gone, I worked out a really funny solo for the song and then that turned into the whole chorus part.

Mike: That was our first experience of trying to write on the road, and we didn’t get how bands did that. I was going up to my hotel room with my guitar and it wasn’t the same, and then we would try things out in sound check. After a while we’d built up these ideas, and I got the title from a Shakespeare line, from As You Like It: “I do desire we may be better strangers” and I thought: “What a brilliant insult!” It really related to me, cos I’d been in a situation where I wanted to know someone a whole lot less, you know? It was the quickest I’d ever written lyrics, it just fell out of me and I think production wise and recording it, it’s sonically the best song on the record. It’s probably my favourite song actually. There’s always something about the last thing you do, when you know the clock is running out. We didn’t even have a discussion about it; it was just like: “This is the last song on the record”. It was just obvious. 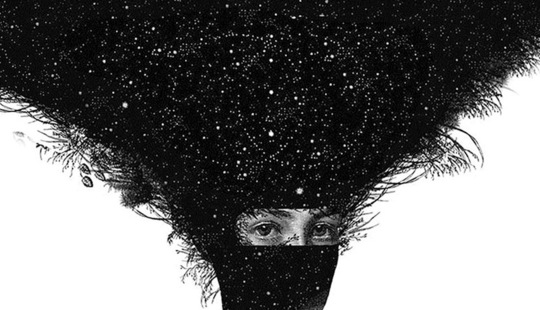 The Life of Arthur Brown and 'Zim Zam...