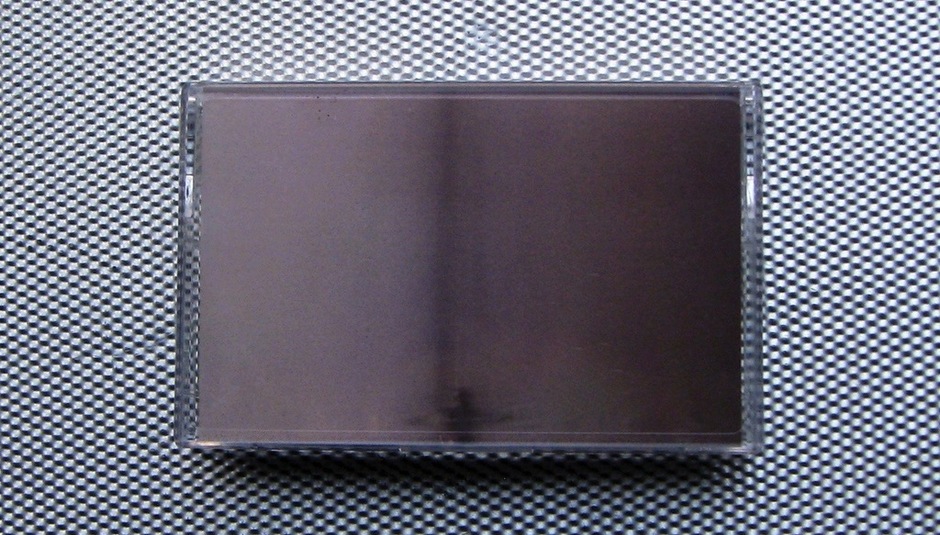 It can be hard to keep up with the sheer quantity of new ambient records released each month, but it’s rare that a period of eight weeks or so, since the last of these columns appeared, produces unearths quite such a mine of brilliance as it has this time. Regrettably there are many fantastic new releases that I thus haven’t found room to include here. To the excellent new albums from the likes of Jefre Cantu-Ledesma, Fennesz, Symbol and Damian Valles, I can therefore only apologise.

The bright side of the dilemma over what to include in this column is that the eight releases that have made the cut are likely to rank amongst the very best in their field come the end of the year. It’s certainly hard to see any lovers of submerged electronic ambience not classing Must Dissolve, the sadly already sold out new Reckno released cassette from Biographs, as one of their favourites come the end of the year. Biographs have taken the template definitively outlined by GAS and Porter Ricks in the mid to late nineties, and made it their own here, which is quite some feat. It sounds as if the shadowy darkness of Tim Hecker and the granular manipulation of Fennesz have both had a significant impact here but to focus on that would be to avoid giving due credit to the true greatness of the disfigured soundscapes Biographs have crafted. One can only hope that another run of cassettes might arrive in the near future…

Christopher Bissonette’s new full-length, Essays in Idleness, marks something of a departure from its slightly more expansive predecessors. This is minimalist ambient synth music at its most uncluttered, thereby being a breezy, refreshing listen, and one that should appeal to all those who need a peaceful sonic escape from the business of day to day life. The melancholic closer, ‘Wasting a Little Time’ is the highlight, set to send listeners into a state of hazy drone euphoria with its lilting, vaguely new age melodic fragments.

Alex Cobb, who runs the consistently excellent Students of Decay label, has switched from making music as Taiga Remains to releasing under his own name in recent years but the quality of his releases has not deteriorated. Marigold and Cable sees Cobb arrive closer to the warm glow of Stars of the Lid than ever before. The balance of the four tracks is perfect, demonstrating Cobb’s compositional skill by knowing when to provide hints of instrumental clarity into the mix. This is one I shall certainly be returning to again and again over the coming months.

HolyKindOf (Bryan Parks) had never come onto my radar until a few weeks ago but Stay/Sea, his new three track effort for Eilean Records, has left me running out of superlatives. A beautiful release, albeit one shrouded in the uneasy static of its construction (which included the use of vinyl and tapes). That HolyKindOf began as a personal response to tragedy makes perfect sense, given the rich emotive depth each of these lengthy pieces provides. This is as thought-provoking for its intelligence as well as the emotional response it unleashes, however, and by the time the gloriously multi-layered ‘Requiem, Et Cetera’ comes to an end it is abundantly clear that even greater things are to come from HolyKindOf in the future.

Illuha’s 2013 album Interstices was a personal favourite of mine but Akari, its follow-up, is an even better effort. Building on the graceful minimalism of its predecessor, Akari sees Corey Fuller and Tomoyoshi Date making even more of the limited tools they allow themselves. There are lots of artists out there working within similarly sparse electro-acoustic settings at the moment, but everything sits just right in the mix, whether it’s a synth drone or a gentle piano note.

Similar claims could be made about Nick Gill’s On není jako on. Gill, a member of experimental rock act The Monroe Transfer, proves his skill as a composer here. The simple chord progression at the heart of the piece is refracted through numerous instruments but the piece feels more developed than that description suggests, with the placement of each part making On není jako on feel more lively than its ingredients suggests it should. Overall, this is an hour of impressively absorbing work.

The ethereal tones of Saåad are probably known to you if you’re reading this column - if not, most of their albums are freely available on Bandcamp so you have no excuse not to catch up - but new release Deep/Float may have escaped your attention thus far. Make sure it doesn’t do so for any longer. The French duo are amongst the most consistent performers in the drone scene and this release sees them scale new heights of darkness, on ‘Valley of Quartz’, and of emotion, on ‘After Love’. The ghost of latter day Coil hangs large over some of many of Saåad’s tonal characteristics (whether they know it or not) which, combined with the Barn Owl esque atmosphere, is shorthand for saying that they are somewhere approaching perfection.

Before I go I just have time to tell you about a couple of upcoming shows. On 5th June Sun Araw and Laraaji will be playing at St John’s in Hackney, supported by Bee Mask. On 19th June Demdike Stare, Laurel Halo and Shackleton will be appearing at the same venue. If you’re based in Yorkshire like myself, meanwhile, you’d be well advised to head to Bradford on 1st June to see a rare live performance by Ambient Sounds favourites Olan Mill at Fuse Art Space. It’s a free show, and it’s a matinee, so you can head over to Leeds and catch Swans afterwards. Sometimes, just sometimes, life is pretty good when you think about it… 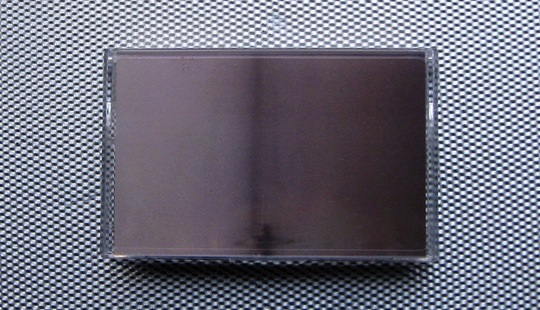