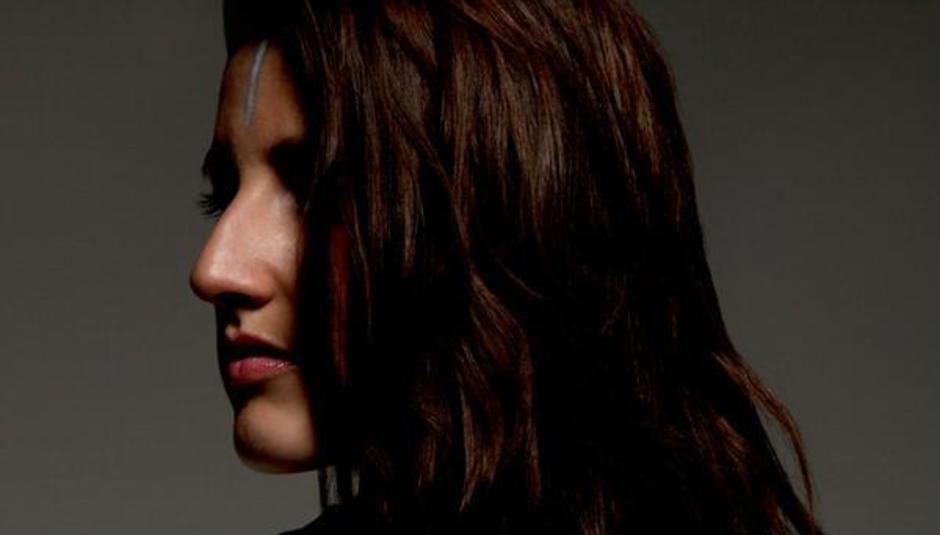 As any wine-tasting, French-knowing, vase-owning fule know, there are ‘artists’, and there are artists. Big distinction. RYAT alias Christina Ryat, armed with pristine production chops and a voice of staggering alien beauty, shoots in frustrated pangs for the latter; the kind of art you feel ought to be defined and italicised, sealed in an airtight capsule for furrowed-brow consumption in decades beyond, complete with talk of “hindsight” and “personal computers”.

Never taking an eye off the dancefloor, the Philadelphian songwriter’s Brainfeeder debut, Totem, is rushing glitch-driven dystopic pop, swept on a bleakly orchestral breeze of electronic swarm, sheepgut and ivory. There’s an artiness of composition that’s intrusive and ambiguous, but never too pleased with itself. From the psychological, K-holing tumble of ‘Footless’ to ‘Object Mob’’s suppressive, jazzy clutter, there’s an inward curiosity that’s expertly tethered to a basic structure of forward-momentum.

It’s a hulking, awkward thing. Some weirdly-rendered synthetic stain-glass vista. A human presence that lies beneath. Bodies in an artful tangle: hands tangled in hair, limbs tangled in limbs. In these ears there lingers something residual, something approaching nostalgia for the early incubation period, just losing it in the sound of the thing. Indeed, where the record no longer possesses quite the gut-grabbing headiness of its first-, second-, tenth- and twentieth impressions (a long-term keeper if not bona-fide classic, perhaps), it’d be slightly off-the-mark to suggest this detracts from its face value.

Rather, the fact might be to its credit. With limping rhythms, fleeting structural intrusions and glitzy keyboard cameos, each of these eleven items seems to crumble and rebuild in systematic relay. It’s as if the ruin were built into the creation. All those sonic trinkets fluctuate in narrative relevance from one listen to the next. You could find fault in the inconsistencies: staggered poise, scuffed edges, the dilapidated grandeur of it all. But given its roaring, tremendous, consuming force, you probably won’t bother.

Complex, confident stuff, then. While touching on themes of modern detachment and social decadence, Totem unearths hidden treasure in the burnt rubber and cosmic rubble. And what a treasure it is.