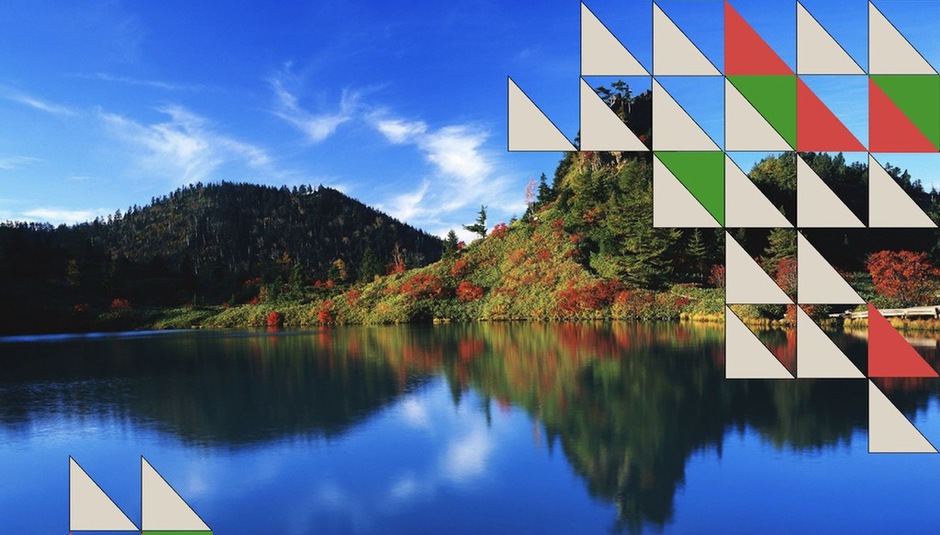 Uurrrggghh I hate starting this article, like actually starting it. I definitely don’t want to write “OOohhh the last two months were amazing!!!” or “WOW what a busy couple of months in Norwich Music”. I also don’t want to unleash upon you any flammable complete non-facts like Norwich being the smallest city in the world ever, although that one did make me laugh, as did the comments resulting from it. So maybe I just won’t really introduce the column, well except for this ramble.

It seems that Norwich has been attracting more and more media attention of late. Something to do with our football team being in a “Premier League” or something, I have no idea what this means except it’s way harder to drive across town on match day, and the train station is laden with 50% more gits than last year.

I also spotted this interesting article on the Guardian's website, detailing some of the great and completely unique places in town, and this looking more specifically at the thriving collection independent shops and restaurants we so proudly harbour in our city’s myriad of lanes.

The article rates particularly highly with myself as it only briefly mentions the whole Alan Partridge thing which is wearing VERY thin now, “Oh you’re from Norwich right? Alan Partridge yeah?” YEAH WHAT YOU SAID MATE!

Rant over. There are some really exciting music type things happening in Norwich this month and next, which I must tell you about before it’s too late.

Document 3 Mysterious and prolific Norwich down-tempo electro act Document 3 released a collection of past works remixed/mastered/fiddled-with as a complete album.

A month later they also released a brand new EP, definitely worth checking out if you like the darker, more distorted and nasty sides of ambient electronica.

Khan Born from the still smouldering ashes of a few of the best Norwich indie-rock bands of recent years, Khan released a double A-side single ‘Judgement’ & ‘Show No Mercy’.

Imagine Future of the Left doing donuts in a G Reg Vauxhall Nova with Jesus Lizard on the back seat and you’re somewhere close. Catch them live at the B2 in Norwich on the 28th of October.

Alloy Ark Having recently added a permanent drummer and bassist to their fold, Alloy Ark are now a lot less cute folk and way more awesome than before. They’ve released this two track free download which you definitely need to grab for yourselves.

Bearsuit To support the release of their latest, greatest single ‘Princess You’re a Test’, Bearsuit went down to the woods one day and shot this ace music video.

Magic Panda Otherwise known as human Jamie Robson - lofi electronic music producer Magic Panda is releasing his next EP ‘Days are Numbered’ on the 12th of September through Tigerbeat6. Grab a listen here, it’s really rather good, and not even THAT much like either Gold Panda or Panda Bear.

Days are Numbered EP by magicpanda

The Thinking Men Bluesy Rockin’ 3 piece Rock ‘n’ Blues band release their debut EP by the name of ‘Mirror Test’ on the 10th of November, marked with a gig at The Bicycle Shop on the same day.

Death of Death of Discotheque DODOD release their debut album Count my Face on the 22nd of September at The Norwich Arts Centre. Here’s the video for their single ‘Preset 3’, constructed by the awesome visual artist Dan Tombs

Fever Fever Expect a new single by the name of “PINS” to be released at some point in October through Gravy. Fever Fever’s second violent outing with Mercury Award nominated Producer Rob Ellis, this time recorded at The Mill Studio in Norfolk, and engineered by some loser no one knows anything about.

Olympians Do you like interesting EP release strategies? Well here’s one for you. ‘Wake up Old’ will comprise of 3 tracks released as a paid download, the price also includes a rather glorious screen-printed poster. There will also be a free single to download, as well as a free EP of remixes which you can also buy on increasingly dissonant sounding cassettes. It’ll be out on the 17th of October so keep an eye on the band’s bigcartel store for more info.

I’m not going to bang on about all the great gigs that happened in the last two months, as if you were there you’ll know what happened (depending how good your night was), and if you weren’t there you probably don’t want to know. I’ll just say, there was some good live music.

What’s coming up is a MUCH more exciting topic of conversation.

Norwich Sound & Vision Convention Only in it’s second year of existence - Norwich Sound & Vision, started by Adrian Cooke (of Hungry Audio Fame), combines a large number of exciting live music events spread across the city, with a two day music industry conference held at the Norwich Arts Centre. The conference, focused on making a career from music whether it’s as a label owner, promoter, writer, blogger, musician, performer, or songwriter will contain LOADS of great information, interesting and experienced speakers and mind-blowingly inspiring content all round. Particular live music highlights from the festival include:

‘A Night at the Popera’ co-hosted by Norwich S&V and the BBC Music Video Festival, Norwich based acts will perform their own music accompanied by the Norfolk County Youth Orchestra. Acts include Leo Altarelli, Milly Hirst, Takeda, These Ghosts and Olympians. ‘Tweeoff’ featuring: Bo Ningen, Fever Fever, and Octagon Court plus a bar room full of Gravy flavoured live music featuring: Blue on Blue, Tawny Owl and the Birds of Prey, Something Beginning With L, and Mat Riviere. Also this is the opening night of an exhibition by Mark Mothersbaugh of Devo fame, with some kind of live streaming shenanigans direct from LA.

I’m so excited about this one I even used the event’s flyer as the title image for this column, no that is not a MOUNTAIN in NORWICH.

BBC Music Video Festival Last year, BBC Norfolk Introducing ran a music video festival open to acts local (lewkle) to Norfolk. That was all well and good, as lots of people in Norfolk like to make music videos for some reason. Maybe it’s the bracing sea air, or the wide cinematic views offered by being positioned in the middle of such a flat county. However, it received loads of entries from all over the country, as it turned out there wasn’t a music video festival in the UK. Therefore, so as not to disappoint, this year from the 19th to the 29th of September it has become the National BBC Music Video Festival, run by the same Norfolk-based BBC team. With the best entries to be displayed on not only both of the two massive screens in Norwich (one in a library, one by a Wagamama’s, obviously) but 19 other massive screens all over the country. Mad as a lorry.

Huw Stephens came down last week to do some links and take in the sights (and make an obligatory Partridge joke, no doubt) and there’s also some talks from Jamal Edwards (founder of SBTV, spazzy yoof music videoer) and Jamie Thraves (the chap that did the video for Radiohead’s ‘Just’ and that Coldplay one where he went all backwards (and was quite good to watch with the sound turned down).

The following locals can be found in the Norwich screening: The Kabeedies, Sukoshi, Luke Abbott, Olympians, Keith Brown, Darwin And The Dinosaur, Fever Fever, Sargasso Trio, The Barlights, These Ghosts and Girl In A Thunderbolt. More information can be found on the BBC’s Tumblr Page or via their Twitter.

You should be able to find reasonably in-depth coverage of some/all of the above events, (hopefully) including interviews with some of the organisers and acts taking part, on the Norwich Music Blog so keep a checkin’.

So, now just to finish the column, a task I enjoy only a little more than starting it.