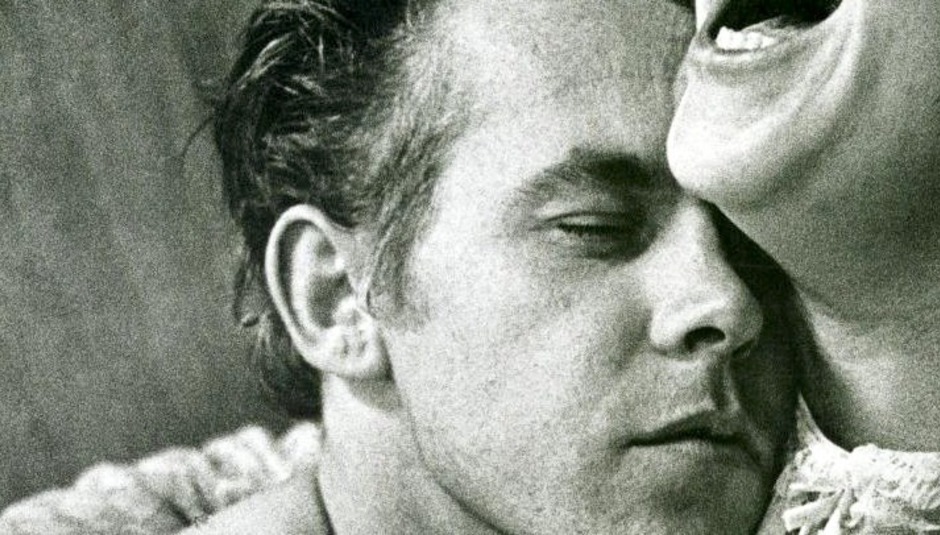 Rain Dogs, released in 1985, is an object of fascination for many Tom Waits fans. In a very personal evocation of the New York slums, the album's nineteen tracks impress with their variety, borrowing from cabaret, polka, jazz, rock and even spoken word poetry.

On the 13th July 2011, the Barbican Centre will host a special concert, Rain Dogs Revisited, with a host of guest artists reinterpreting tracks from the album. David Coulter, the multi-instrumentalist who worked with Tom Waits on The Black Rider, will be the concert's musical director (with a band including Polar Bear's Seb Rochford on drums and percussion), joined by a host of guests, including St Vincent, The Tiger Lillies, Arthur H, and Camille O'Sullivan.

Here, the artists involved talk about their relationship with Rain Dogs and how they first encountered the great Tom Waits...

"Rain Dogs is one of those albums that feels like bruises and cement and confetti and smells like diesel and whiskey and weeds. It conjures scenes and memories that make you believe in a past life: maybe as a sea sick rogue on the South Pacific, maybe as the girl with "nothing wrong...a hundred dollars couldn't fix," maybe a vigilante headed uptown with a pistol in his jeans and to settle a score. The Waits universe - fully formed and populated by Odyssian characters waiting in the shadows to prove friend or foe. We can see it, feel it, taste it, smell it – and to hear it is to be among the rain dogs.

As emotionally as Rain Dogs strikes me -- I have cried (awkwardly, hoping no one was looking) on Brooklyn-bound trains listening to 'Time' -- it wasn't until I started digging into the music, singing these songs, trying to find a means to embody the spirit of the work but also deliver it from my own perspective, that I came to realize just how powerful this music is. The words are enough -- just to sing them is to ride a bucking bronco. Stand. Deliver. Let them sing through you. They are alive. The prostitutes and the bookies and the sailors and the spirits. They are all alive. To try and harness them would be futile. Let them come through you and they can speak and stand and walk and run and piss and cry all on their own."

"When I was twenty my next door neighbour, a peep show girl in Soho, gave me two albums. One was the original German cast, including Lotte Lenya, singing Brecht and Weill's Threepenny Opera. The other was Small Change by Tom Waits. I think those two records influenced my own musical development profoundly. So I am very happy to be involved in this project." (Martyn Jaques)

"The first Tom Waits album I got into was Real Gone. I had heard some of his albums before and was attracted to the sound but this album really captured me and drew me in in a different way. I love all the smacking sounds and the anarchic guitar, the spacious but heavy drums and scratching... some of the more low-key vocals and beautiful songs mixed with the other really distorted vocals. It felt like this album was my way into his music and now I am starting to discover the other amazing albums too."

"His music is menacingly beautiful. I'm pretty obsessed (looking at every Tom Waits album on my shelf!) A master of narrative songs-it's joyful to inhabit/perform his theatrical stories and the strange characters he's created. I've enjoyed madly stomping my feet or the stillness and beauty of singing one of his haunting lullabies. Melancholy, madness and wicked black humor (feels Irish!)- Like a modern day Kurt Weill mixed with Vaudevillian Circus, dirty blues, Ginsberg and New Orleans Funereal brass. I've glimpsed him wandering the streets of Dublin, too shy to greet him and thank him so much..."

"Why I love Tom Waits…

As a teenager I remember hearing 'Tom Traubert’s Blues' for the first time and being totally overwhelmed. And that was only a glimpse of a gigantic musical world I was bound to discover. Swordfishtrombones, Rain Dogs and Frank's Wild Years & Big Time liberated me and imprisoned me at the same time: for a few years I could listen to anything else, I was totally hypnotized. Tom Waits had a spell on me. But I also felt a freedom I didn’t imagine possible before. The lack of a clear style reference, the unusual choice of instruments, the way he bended his voice in all kinds of directions and the exquisite songwriting; this man had his own way of doing things. But Waits also turned out to be more than just a songwriter: incredible scores for Jim Jarmusch’s Night On Earth and Robert Wilson’s The Black Rider. Mixing songs with instrumental music! Waits promised me a life full of adventures!!!"

The performance is part of the Barbican's summer music festival Blaze: www.barbican.org.uk/blaze