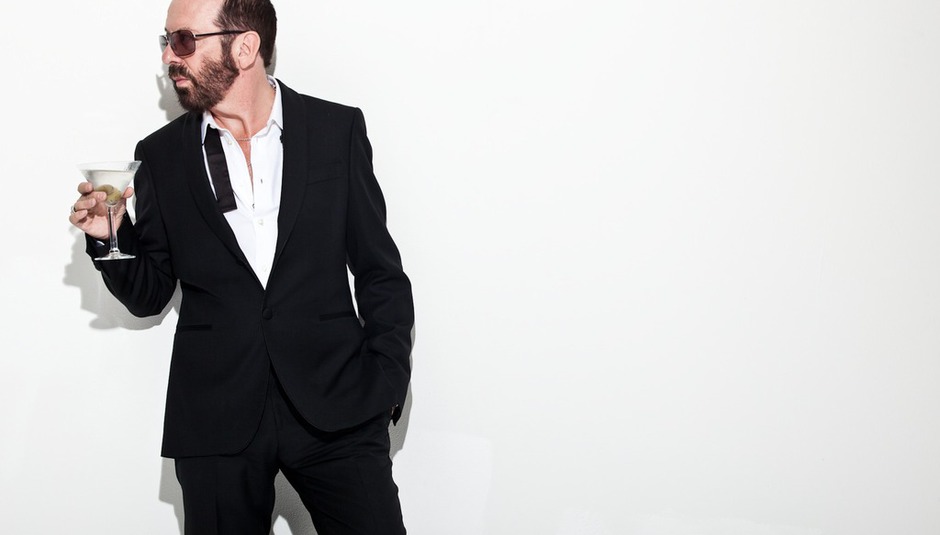 Great high ceilings, impeccable service, noisy enough to feel exciting but not deafening so you can chat easily. The martini glasses are petite so you can have quite a few each time served exactly like the one before. :)

This is a little Oasis in Music City I was introduced to through John and Martina McBride (John drinks Amaretto Sours, I tried one, never again!). The Patterson House has a European feel but has American helpings when it comes to quantity, i.e. huge martini glasses filled to the brim. Staggered out of there a few times after recording in Nashville.

As the sun goes down in LA you can have a Martini on the terrace at Chateau Marmont the legendary Hollywood Hotel. This Hotel has seen everyone, and anyone who's anyone in Hollywood has stood on this terrace at one time probably doing some movie deal or meeting up with models, actors, and actresses before dinner. In the last hazy rays of sunlight I like the glint on the glass as the sun reflects through the ice cold vodka and I slowly sip observing ;)

This is about as classy as you can get. A restaurant where you take out a mortgage before you order dinner, but a hillside setting reached by walking through quaint old streets in the village of Eze, with stunning views looking down from 1400 ft. to the superb view of Cap Ferrat and the Cap d’Antibes.

Tiny glasses and faultless martinis but with the height don't need too many before you have your head on the table writing songs sideways on the napkin.

I stayed here for five days last year when I played at the fabulous Back 2 Black Festival in Rio . The Bar is like out of a James Bond Movie and you sit on real 60's type chairs looking down at the barman or through a little window behind him at Ipanema Beach. I must say this one is hard to beat. Freezing vodka, sun going down on Ipanema beach, yet still people passing by in let's say, 'swimwear,' although the amount of material used on some of those bikinis would not cover one finger of a pair of gloves!