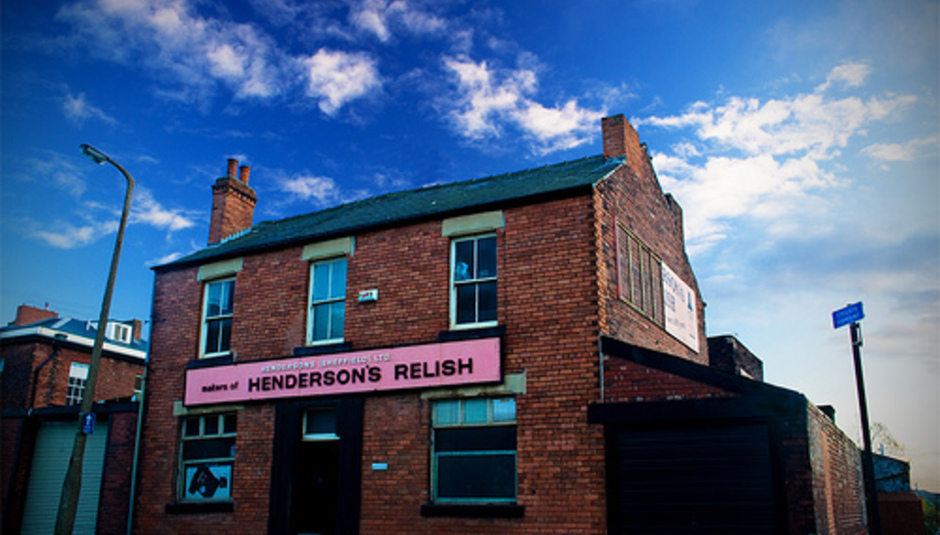 Although it's probably (read: definitely) not the most reliable barometer as to the health of a city's music scene, it's worth stating nonetheless that not a single Sheffield act is playing this year's industry hypefest SXSW. Zero. Leeds has bands in attendance, Manchester has bands in attendance. Sheffield has none. No hype. Or maybe just no money?

The Crookes, who release their debut soon, went last year and are perhaps the closest thing we've got to a recent success story; Standard Fare have been doing some ok things too, without ever setting the world alight, and Hey Sholay are hinting at trying to do things with a bit of colour and interest, but at the moment Sheffield is crying out for an instant hit of something truly new and fantastic – if only to inject a little bit of urgency into the rest of the city's music makers.

When Arctic Monkeys came through, for instance, there may have been a slew of crappy copycat bands but around the same time we got The Long Blondes, who offered a thrillingly arty counterpoint to the Monkeys' gritty realism... these things seem to be cyclical, is the point, and it might just take one band to break through the malaise to give the others a much needed kick up the jacksie.

Something's got to change soon, surely, because since the last time we ran this column there hasn't been an awful lot, locally speaking, for alternative music fans to get excited about.

The old Scottish miserablists (the second one = Malcolm Middleton) play one of the city centre's lesser-used venues on the same day the Lib Dem conference - and the accompanying protest - rolls into town. Could be interesting... Last.fm Event

This writer finds Bearsuit frankly unbearable, but for those of a twee/indie-pop persuasion this is undoubtedly a hot ticket with well regarded supports. Last.fm Event

With new talent remarkably thin on the ground at the moment, the chance to see an assortment of fresh, promising blood under this enduring pub's roof – for free – is a fine thing indeed. Last.fm Event

Him from Lift To Experience doing his new solo album in a live setting for the first time. If that wasn't enough, said live setting is the best new old venue in Sheffield. Essential. Last.fm Event

One of ours, sure, but if we didn't think it was good we wouldn't have booked it ;). If you like 65daysofstatic, Battles, Errors or Three Trapped Tigers you'll love this, basically. Last.fm Event

It's not all bad! Here's some recent stuff we like:

Cats For Peru - 'Duck In The Oven'

So what do you reckon? Should we cheer the fuck up, or do you agree that Sheffield music's in a pretty poor state at the moment? Who should we be listening to? What's the time Mr Wolf?

Once more out of the darkness and int...