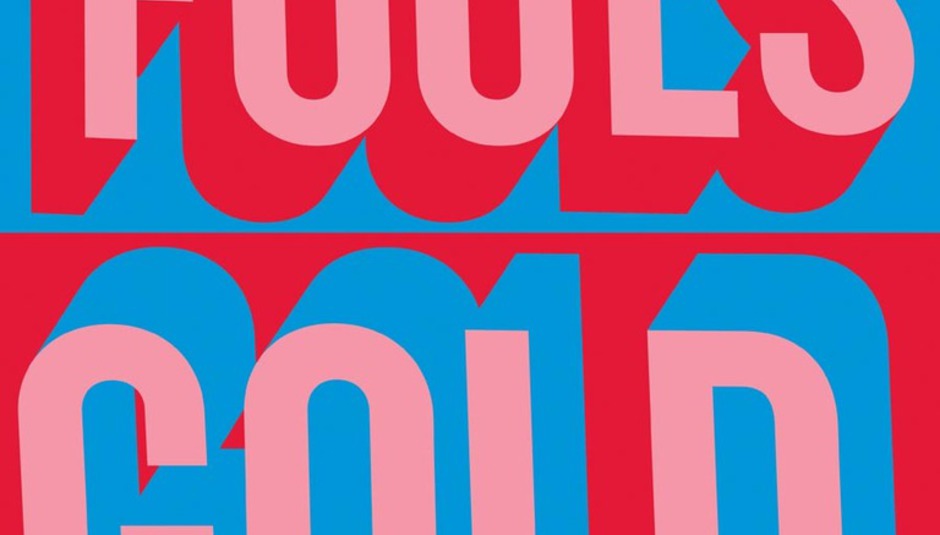 Our Lost 10 of '10 list hits the half-way mark with DiS' lady in LA, Brianna Saraceno and her hometown pick...

Back in January, when I reviewed Fool's Gold's debut, self-titled album, I called them a quintessential Los Angeles band, which they are. Their influence, not only through their music, but through side-projects (Foreign Born, especially), but in support of other local bands can still be seen/heard in LA. There was a time when it seemed like I couldn't go a week without seeing Fool's Gold, from opening slots to Dub Club to their triumphant Residency at the Echo, they built a pretty sizable buzz (I want to make some kind of vuvuzela joke, but I think it's too late). Then the album was released and it got very positive press, but now, almost 12 months later, I hardly hear them mentioned, unless it's the about massive world tour that they've been on for months and months now.

I think Fool's Gold face the live band vs. on record band connundrum. Fool's Gold are a live band. There's no two ways about it -- their live shows are an experience. Their music is blatantly body music so when you're in a sweaty club and their rhythms are washing over you like pulsating waves, and you've got a crowd full of people groovin' right next to you -- it just works so well. Every time that I've seen them, it's been an extremely communal, joyous experience that encapsulates their ethos perfectly.

And the songs off the album work so well live; 'Surprise Hotel', the crowning jewel of their reppertoire, is always wonderfully light and the whimsy of the guitar line is as beautiful on record as it in person. 'Nadine' translates just as well, the vocals are longing and floating, the horns just as jubilant, and the mesh of the backing rythms shines perfectly through at the brightest moments.When I reviewed the album, I classified the first half of the album as body music and mind music, and the second half as just body music. Which, in the live arena, works out very well -- 'The World Is All Their Is' is the perfect example, live it's soaring and bright, the perfect set-closer; but on record, when your feet aren't stamping along to the beat and you don't have someone elses sweat flying at you, it feels drawn out. The second half of the album, which can meander into that wild, lengthy territory, is best seen live.

The album is definitely an album that got swallowed up, perhaps by it's January release, or perhaps because, while the album shines - it shines just a little less bright than their live show. This is not a story where the live show compensates for a mediocre album, it's a case of the live show burning so bright, that it sort of eclipses what sounds great on record as well. So, I guess this is a plea -- don't write off the album, Pesacov, Top and company have almost perfected their polyrythmic, melodic, Afropop influence and turned it into 8 tracks that will make you dance. If not around your room, then definitely when you see them live -- and if they don't, well... Then something's wrong with you.