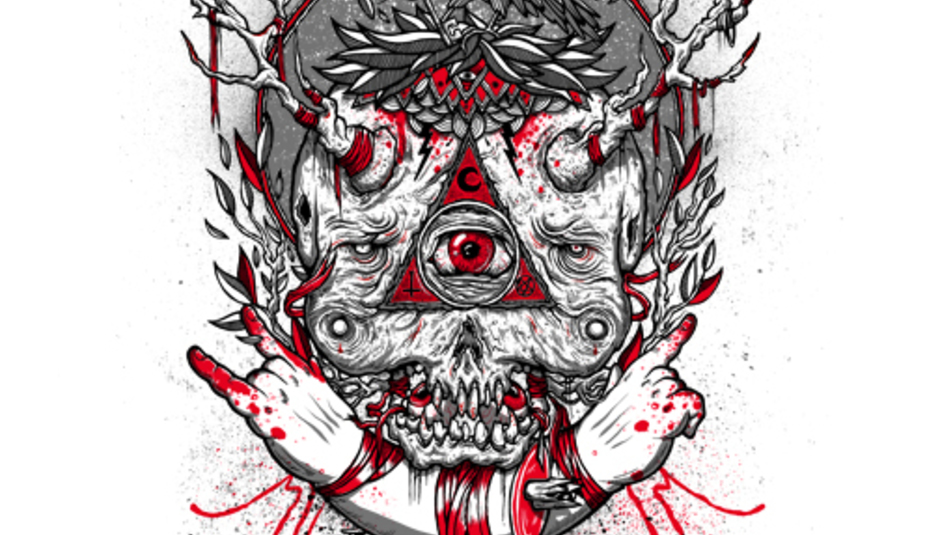 As part of our guide to Leeds by Leeds, aheads of Constellations festival, illustrator and music fan Drew Millward offers his guide to Record Stores in Leeds...

Billy Joel once wrote ‘Only the Good Die Young’, he could well have been singing about Leeds record stores. But, I can almost guarantee he wasn’t. In fact, I’m not sure Billy Joel has ever been to Leeds, let alone come record shopping here. But, if he did, he would be confronted with a lot less of a choice of establishments in which to make a purchase than he would have a few years ago.

I moved to Leeds in 2000 as a student, and at that time I was amazed by the array of places to shop for records. Polar Bear, and that dark overly stocked place opposite The Wrens were prime targets for hit and miss purchases in the £2 - £5 price bracket. The CD Centre had an impressive Krautrock/Experimental selection, decent racks of second hand gems and price stickers that you couldn’t remove from the cases. Most importantly for me was the discovery of ‘Out of Step’, which I credit entirely for introducing me to a work of Punk/Hardcore/DIY that has shaped my tastes and attitudes to this day. All of those are sadly no longer with us. What we do still have is Jumbo Records, which to my mind is one of the best record shops I have ever visited. A great selection of CD and vinyl and friendly staff, it’s all you can really ask for. Add to that Crash (A good place to get hold of Southern Lord and other metal stuff, which is a bit of a challenge to get hold of) and Relics (The joys of trawling through racks of second hand records never gets old), and it’s clear that Leeds is still a place that can hold its own in terms of record shopping. So, if Mr. Joel does find himself on a day off in West Yorkshire, there are worst things he could do with his time... although, he would probably go to HMV.