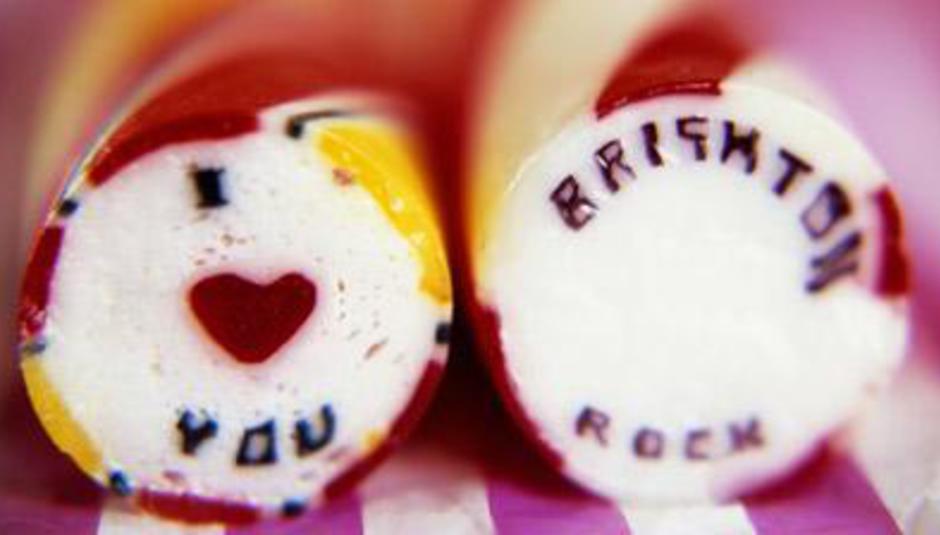 The indefinite hiatus of the Freebutt as a music venue proper has been a cause of much dismay among gig-goers in town – and rightly so. During their relatively short time in charge the management has done a wholesale refurbishment while keeping up and renewing its imposing music tradition. Alas, a one-resident campaign against noise bleeding has terminally hampered these fine efforts and EHO restrictions have left it unable to continue to host live music.

This untenable situation was only too evident when Washed Out's Justin Greene insisted the sound be cranked up for “one of my hip-hop jams” - only for the restrictor box to short the mains. They're still promoting, the Penthouse still runs nights and the fight goes on. According to an Argus story the lads are trying to raise the several thousand required to properly insulate the 150-capacity venue. Read the full story here

There were also rumours flying around that hipster hangout New Hero had also shut its doors for the last time – though these have been vehemently refuted. Things went quiet for a little while but the upstart club appears to be ready to take up some of the Freebutt slack with a new PA and locals Hind Ear and Nullifier listed for appearance.

Keeping your secret weapon, well, secret, seems like a curious way to sell out a show – but that’s what the Willkommen Collective did for their summer swansong show at the idyllic Stamner House. With Laura Marling headlining, they reasoned, ‘twas much better to give their faithful a chance to get tickets first, lest the big-name songstress sell out the boutique 450-capacity Foxtrot festival. Addled with the over-lapping talents of Shoreline, The Climbers and Sons of Noel and Adrian the day-fest was by all accounts an intimate success. In other Wilko news, Junkboy released their much lauded fourth album Koyo over the summer.

Live highlights of the past month have included the madcap exploits of Doseone of Themselves/cLOUDEAD infamy, playing as Crook and Flail with Fog. Part Chimp beat out their characteristic churn-house roar, with finery down the line-up from Lamp and Jovian at Hector’s House. Eastbourne winter Gardens was the unlikely stop-off for Beirut on his only solo show in the UK, giving Early Ghost and Jacob’s Stories some well warranted exposure in what Zach Cordon calls a “pretty classy joint”. Women also hit town with the Cold Pumas in fine support, with Idiot Glee joining the exploits in a sticky Hope.

Cold Pumas follow a 350-run 7” split with Male Bonding with another rather exciting 7” featuring tour partners Women, plus Fair Ohs and Friendo, on Volar records; and it would be as blasphemous not to mention newly-minted Esben & the Witch whose big-label Matador signing has given their burgeoning profile more of a little bunk, with the Marching Song EP out now.

The summer has been stop-start to say the least, but the town certainly beefed up its live band quota with the Great Escape, which was both exhilarating and rather anxiety-inducing – like watching your own house-party descend into utterly unfamiliar and beyond your control. Aside from the close confines of Revenge, where DiS hosted Japandroids, Mount Kimbie and Blood Red Shoes we ventured out to the relative comforts of Horatios on the pier for Warpaint, Frankie & the Heartstrings et al.

With the festival season most certainly behind us, there is still yet some multi-venue festi-ness in the shape of Brighton Live, with Great Escape curators putting on Amongst the Pigeons, Hind Ear and The Lyrebirds. Elsewhere leading free mag The Source presents Transformer, Monsters Build Mean Robots, Holy Vessels and Crooked Mountain Crooked Sea. Pink Narcissus, Mirrors and old favorites Restlesslist will no-doubt be hotly anticipated. For the full line-up, go here

Visual art has been rather prominent in town with up and coming Craig Murray winning a something of a coup with My Passion’s new promo video (coming to Kerrang TV soon), on the strength of the crawling imagery in Plague Sermon’s The Doves Fly North, The City is Forsaken:

Due to a job which is more likely to leave me Drowned in Shiraz than so-called sound, this will be my last column. I hereby pass on the baton to any of the numerous Brightonion message boarders who are up for giving their take on this most plural-minded town. Just give a yell below...