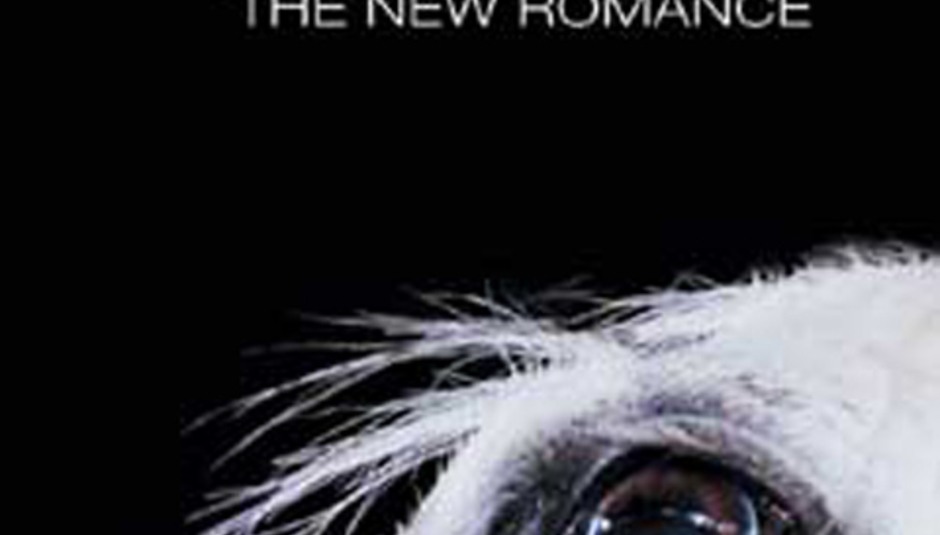 They named themselves after a song by The Smiths, but it was difficult to trace the connection between Morrissey and Marr’s maudlin melodies and Good Health, the first album by Pretty Girls Make Graves. Things became a lot clearer on The New Romance, though.

A pair of guitars opens the album – distorted, but only just. They share the burden of carrying the tune and enhancing the richness of the band’s sound. It still takes two musicians to do what Marr did on his own, by pulling off rhythm and lead both at once, but at least the division of labour between the pair is equal. They build rhythm by fusing their melodies, so neither is the star; neither seems interested in being an icon. Jay Clark and Nathan Thelen are performing alongside each other, not against each other.

But if The New Romance is already sounding like a record for guitar geeks, keep listening. Listen to Andrea Zollo heave out demands to “Make it electric / make it electric” over riffs that are anarchic in their refusal to comply. By ‘All Medicated Geniuses’ the guitar playing is almost nonsensical in its abstract fury, but is complemented by chic bass playing and determined drumming. This is the sound of passion and frustration at their most articulate. It is the sound of modernity.

So, for all that’s been written about Kele and Kapranos’ revival of post-punk and new wave in the mid-noughties, it’s worth remembering that the whole thing was pre-empted by a bunch of art rockers from Seattle. ‘The Teeth Collector’, for example, is Pretty Girls Make Graves as Gang Of Four, but in homage rather than in their image. The tribute isn’t as overt as a track like Franz Ferdinand’s ‘This Fire’, but there’s something rumbling in that bass groove, something burning in that wrenched riff. Perhaps a better parallel can be drawn between The New Romance and Silent Alarm, since Pretty Girls Make Graves often toured with Bloc Party. And just listen to ‘Blue Lights’ by the former compared to ‘Blue Light’ by the latter, or ‘This Is Our Emergency’ compared to ‘So Here We Are’ (hell, just look at Gordy’s tee-shirt).

This comparison with The New Romance isn’t intended to detract from the significance of Silent Alarm, though the similarities can be startling if you spend enough time with each. It is simply a way of asking: when Pretty Girls Make Graves have made a record that is so bold, so beautiful, so much better than its acclaimed successors, when near-perfection has already been achieved, why waste time on the latecomers?