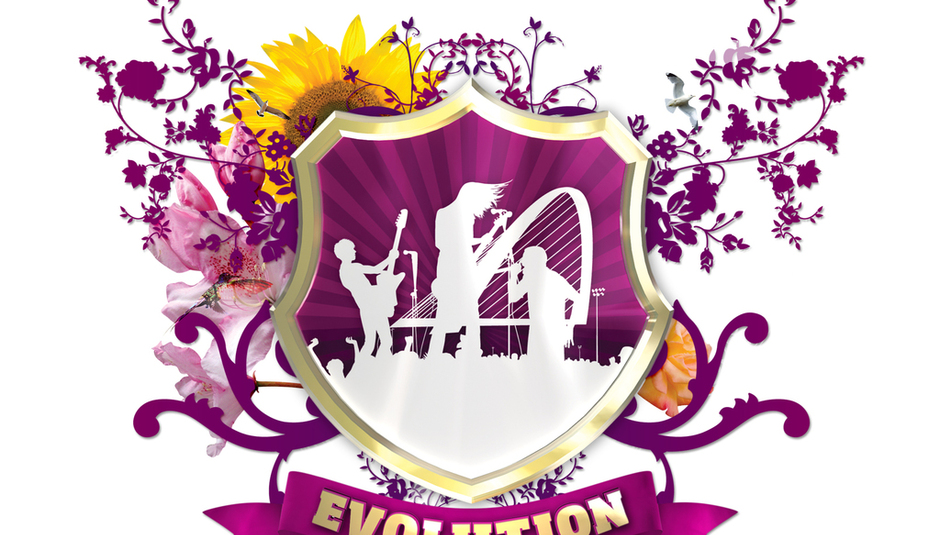 So, the pubeless posse had a riot at this year's Evolution Weekender. And who can blame them? With a line-up that featured Paolo Nutini, Ellie Goulding and Example it's no surprise that every underage hipster from Berwick to Bradford descended on the NewcastleGateshead Quayside for the Bank Holiday weekend. Now, I may be getting old but even in my teens, for me, it was always all about the music. Not so for the current crop of indie kids. More concerned with their free chlamydia tests than catching cutting-edge bands, the area around the Spillers Wharf stage resembled a schoolyard at break time; the music serving as little more than muzak to the hyperactive teenage hi-jinks.

Now in its fifth year as a full-blown festival, Newcastle's Evolution Weekender has enjoyed a Darwin-esque transformation from free local jamboree to the one of UK's finest city centre music events, attracting tens of thousands of punters at a bargain 25 quid. This year, four stages saw outstanding performances from the aforementioned Nutini, Goulding and Example plus rising North East stars Frankie & The Heartstrings, The Futureheads, De La Soul, Donovan, Delphic plus plenty of others. There's no way I could've watched them all so here are my favourite moments from the weekend.

Frankie & The Heartstrings: Emerging Sunderand-based indie-poppers Frankie & The Heartstrings prove they have both the songs and the swagger to cut it in the festival big league. From drummer Dave Harper's opening salute to their explosive finale, the band reveal why they've enjoyed such a meteoric rise. Like a cross between Morrissey and Jimmy Dean, flamboyant frontman Frankie Francis is utterly compelling.

Field Music: Unassuming North East indie-proggers Field Music's latest album is a slow-burning slice of intricate guitar-pop that has done much to re-affirm their position at the top table of North East rock 'n' roll. Painting from a diverse palette of influences that includes Fleetwood Mac, Prince, PJ Harvey, Roxy Music, Miles Davis and King Crimson (among countless others), live theirs is the sound of a band at the very height of creativity.

The Futureheads: What more needs to be said about The Futureheads? Sunderland's finest rock band kick off a crowd crush that sees me bailing through the side fence as soon as they take the stage. Songs from their explosive new album, The Chaos, and older favourites including 'The Beginning Of The Twist' and 'Skip To The End' are sublime. It's fitting that the first rays of sunlight appear when guitarist Ross Millard steps into the limelight for an incredible rendition of 'Carnival Kids.' The band performed at the first Evolution Festival five years ago and once again they have the partisan local audience in the palms of their hands.

Mammal Club: On the UMT Emerging Stage spiky North East popsters Mammal Club deliver a rampant set of dancefloor-friendly intellig-indie that goes a long way to explaining why they're one of Newcastle's most talked about unsigned bands. Formed from the ashes of local favourites Yourcodenameis: Milo and The Eye Jab, Mammal Club's synth-heavy art-rock is surely destined for a bigger stage.

De La Soul: My notes on hip-hop legends De La Soul say simply "De La Soul, man, De La freakin' Soul." Really, that just about sums it up. The band that brought us hip-hop's Sgt. Pepper's with the mighty 3 Feet High and Rising back in 1989 prove that forty-somethings can still cut it on the mic. Arguably one of the finest hip-hop outfits of all time, their old-school daisy-age psych-hop is utterly breathtaking.

Donovan: Still visibly drenched in sixties psychedelia, folk-rock pioneer Donovan delivers an enthralling set of the crisp finger-picked classics that inspired a generation of British troubadours. From the effortlessly cool 'Catch The Wind' to the anthemic 'Jennifer Juniper' he shows us that you don't need anything more than a guitar if you've got great songs. He used to hang out with The Beatles, you know. Actually, he probably still does.