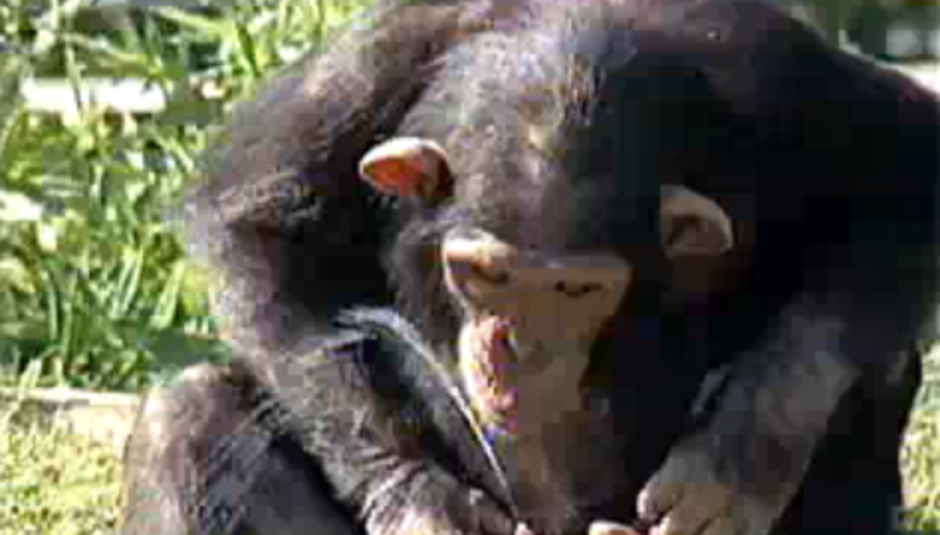 Since 1969, Robert Christgau, the self-proclaimed “Dean of American rock critics”, has run his Consumer Guide – reviews column that casts a professorial eye over the music of the day. Click through July 2009’s Consumer Guide, and you can’t help but be impressed by the scope of the Dean’s exercise. Look here – Mos Def’s The Ecstatic scores an ‘A’, which according to Christgau’s ratings system means it’s “A great record both of whose sides offer enduring pleasure and surprise – you should own it”. A bit further down, Jozef van Wissem’s A Rose by Any Other Name: Anonymous Lute Solos of the Golden Age gets an A-, which, if you check up against the Dean’s guide, means that, “If one of its sides doesn’t provide intense and consistent satisfaction, then both include several cuts that do”. I wonder where Wissem went wrong. Maybe he tried to get away with slipping in an anonymous lute solo from a slightly less prestigious age somewhere along the way.

For what it’s worth, I rather like Christgau. Even in his sixties, he comes across as an intelligent and curious writer who never got mired in that cold sludge of bitterness and cynicism, and his Consumer Guide is like poring through the notes of a slightly eccentric head-teacher housed in some ivory tower, crafting his prose into cryptic epigrams and signing off with the flourish of a quill. But let’s not mince words: this grading system is a pose, a poise, an act of whimsy. Is there anyone out there that really, genuinely, thinks about music in this way? There’s nothing intrinsically wrong about marking album reviews with numbers. As a critic, I basically think of it as a kind of very personal shorthand: this is how much I like this. But just as one sometimes simply prefers apples to bananas, writing that pretends to be impartial generally isn’t.

Until pretty recently, I was the editor of Plan B Magazine. We used to run a section called Singles Club that featured the month’s newest singles reviewed in real time, in a room, on MSN or Google Chat. Singles Club, as we would learn, would become one of the most divisive sections of the magazine. Some readers loved it for its off-the-cuff manner – the way it sounded like a chat, between people, in a room. Other readers hated it: it was smug, self-absorbed, all about the writer and nothing about the music – and who the fuck are these people to tell us what to think anyway? For me, that last one spoke volumes. Chat about music and you’re proffering an opinion. But don the critic’s cape, speak at a slight remove, and hey presto – instant authority. The secret truth being that aside from the added quality of immediacy – your opinion, now! – our Singles Club practice was no different from the process that any critic undergoes when it comes to judging a record: it was simply music journalism that showed its workings, bare bones and wheeling cogs.

These days, it’s easy to feel like grading records is just part and parcel of criticism, just one of those things that’s always been knocking around. This is not the case. NME began grading album reviews in the late 80s, and as Everett True recalls, “Myself and Steven Wells made a stand (of sorts) and refused to grade anything unless it was to give it a 10 or a 0. It took the subs a few weeks to catch on…” But it was the 90s that really saw grading entrenched as part of the critical process. Founded in 1995, Pitchfork suddenly started to mark its albums with a numerical precision: not three stars out of five, or 9/10, but 6.8s and 3.6s and 9.1s - a somewhat autistic precision that The Onion would later lampoon with the story ‘Pitchfork gives music 6.8’. (Best line: “In the end, though music can be brilliant at times, the whole medium comes off as derivative of Pavement.”)

From the mid-90s onwards, it began to feel like the grading of albums was not just a facet of the record review, but the distillation. Increasingly placed right up there at the front, rather than dispensed of in conclusion down the bottom, the figure screams its own judgement, and the words follow grudgingly, should you agree with the figure enough to care to read them.

And grades stopped being just play when they came to mean something outside the publications that chose to printed them. Nowadays, they appear in adverts and on billboards, giving heat to marketing campaigns, or become raw data for aggregation sites like Metacritic. Metacritic, like the end of year poll – a whole can of worms in itself – is a system designed to flatten out difference and promote consensus, consensus usually having an awful lot to do with good PR, hype, and plain good timing. That’s not to say that any of Metacritic’s 2009 high-rollers – Leonard Cohen, Sunn0))), Animal Collective – are particularly deficient in the making-good-music department. But as you note the acts claiming Metacritics’ wooden spoons – noted low-sellers like Black Eyed Peas, Eminem, and Paulo Nutini – doesn’t this just feel like music criticism admiring itself in the mirror?

For me, the premise that this week is built on, this death of the critic, rings somewhat hollow. As long as there are stories that move the public, tales that engage, exciting declarations and bold manifestos, criticism will naturally flow. Carl Wilson’s 2007 book for the 33 1/3 series, Celine Dion’s Let’s Talk About Love: A Journey to the End of Taste is as strong a piece of music criticism as I’ve ever read, and itself a compelling testimony to the transience of taste.

But the new tyranny of grading has changed the game somewhat, and changed it for the worse. Where once, from a panoramic perspective, music criticism appeared like a battleground, a clamour of dissenting tribes, now it is figures to be fed in, logged and analysed. Number crunching is its own joy, but any number-cruncher knows your conclusion is only as strong as the data you are crunching. For some out there, criticism has ceased to be an art and become a science; but it’s fated to remain a science where the laws are mutable, and rules are built upon shifting sand. Ask for a music journalism that is fair and objective and you ask for a music journalism that fakes its own objectivity. By assuming the guise of impartiality, you hide your true colours.