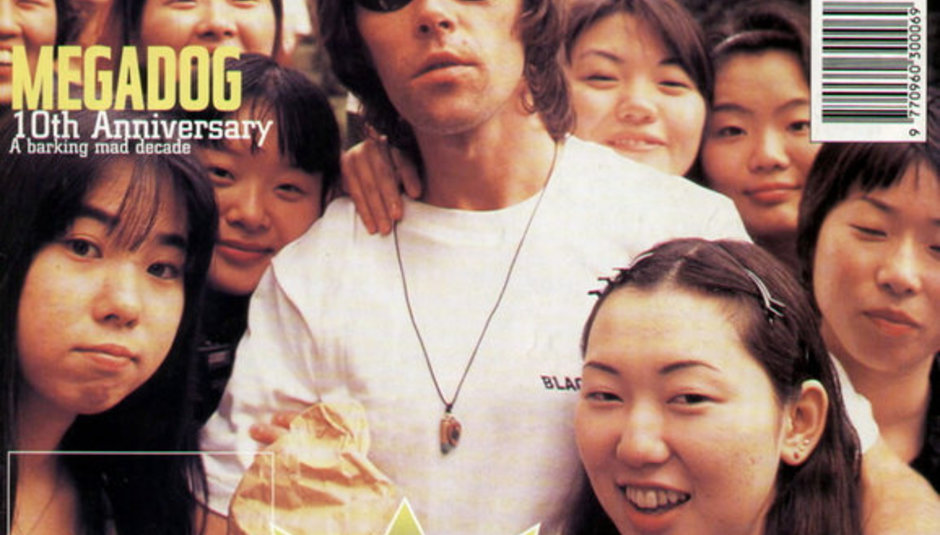 How The Peacocks Lost Their Lips