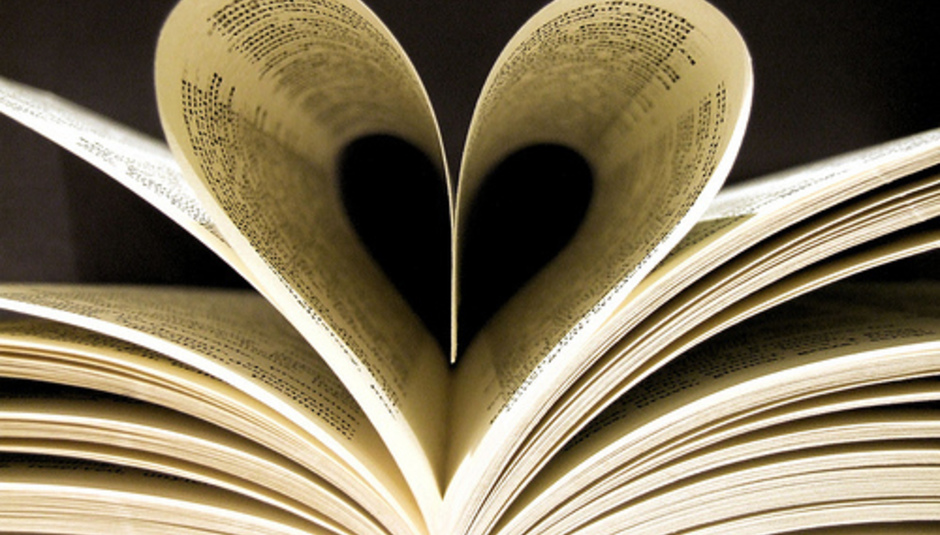 I remember, almost a decade ago, talking feature concepts with the commissioning editor at a somewhat-mainstream pop/rock magazine I then freelanced for. The editor – whose tastes mostly mirrored my own, and whose own writing I greatly respected – replied that while they liked the ideas and artists I’d pitched, they wouldn’t be getting the green light because, they said with a doleful shrug, “You know what our readers are like”.

Later, I found myself dismayed by the exchange, and not just because I’d failed to secure any work. Indulging what the French call l’esprit d’escalier, I imagined the response I wish I’d given: that I was once one of those readers, only a couple of years before, but the contempt the magazine now so clearly displayed towards its readership was so apparent within its pages I would have long since ceased reading it, were I not contributing to it.

Ten years on, I’m lucky enough to be writing for titles which succeed primarily because they value their readership and credit them with intelligence, with intellectual curiosity. I’ve still not forgotten my earliest experiences in paid journalism, however, working for the final incarnation of the Melody Maker, a magazine which, throughout my teen years, had challenged and informed me, and had acquainted me with the many levels that music – and music journalism – could operate upon.

My favourite writers – Neil Kulkarni, Sharon O’Connell, John Robb, Cathi Unsworth, Everett True, and so many more – all had their own most-individual styles, but what they shared in common was a passion for discourse, for words, for music. They challenged my prejudices, referenced worlds I had yet to discover – and in a way that made me hunger to immerse myself in them. I can still remember chunks of album reviews, intact verbatim phrases and paragraphs that sent me in search of the noise that had provoked them, and even if enlightenment didn’t always await me at the end of the rainbow, there’s no denying that I loved the chase, loved engaging with the ideas and concepts and possibilities of what music could be, and – more crucially – what the act of being a listener could deliver.

Later finding myself on the masthead of this once-beloved title – ET glumly replied “Bad luck” when I told him that I’d secured my first album review for the Maker – I had to sadly admit it was now a very different magazine. The new editor had initiated a radical overhaul of the paper, skewing it towards a younger audience, and dispatching a swathe of the paper’s best writers in the process (thus there was space for a fledgling dullard like myself). Among the bizarre new rules he’d instituted at the Maker was a new Year Zero mindset, meaning we weren’t allowed to refer to anything pre-Oasis in our reviews, for fear of baffling and confusing our new, young, rapidly shrinking readership, of challenging them, or discussing anything they didn’t already know.

This sat ill with me, not least since the best pop has never followed a linear progression, chronological or otherwise, but rather ricochets like a pinball across a vast matrix of influence, stealing from the past and the future, the familiar and the unknown. Mostly what rankled was that this mindset seemed such an insult to the readers, ascribing to them a paucity of imagination or interest far below that of the teenagers I knew in my own life, whose hunger for music – and information and argument about it – encouraged me every time I sat down to write.

As anyone who ever delved into the postbag of the Melody Maker would tell you, there’s a lot of moronic, bigoted fuck-knuckles out there who like to write in to the music press, the sort who shit a brick whenever a black face graces the cover, or whenever a writer threatens their Beatles-thru-Oasis canonical hegemony. But I never thought of myself as writing for them, other than with the purpose of irritation: I hoped my words would be read by the fanzine writers, the obsessives, the kids who spent nights and early mornings on the dancefloor, the kids who never switched off the radio, the kids curious enough to want to learn more…

As ignominious and underpaid a trade as it often is, I considered the role of ‘rock hack’ an honour and a privilege. The fact is, I don’t know you, but already I like you. You give enough of a toss 'bout pop and its myriad offshoots that you waste time and braincells reading up on it. You’re curious. You like an argument. The last thing I want to do is patronise you, lie to you, insult your intelligence or waste your time by rehashing things we both already know.

The Music Press started to die when it forgot how sacred this relationship with its readers should be, when it became too covetous of the success of magazine like Heat, and believed that riches lay in reducing journalism to writing captions for pap party pix and heavily photo-shopped portraits. The success of the internet has proven that communication is king, that words still hold power: that there are still stories to be told, arguments to be had, preconceptions to be shattered, and arcane connections to be made. The best pop journalism realises this, champions this.

How to make this work financially remains, admittedly, a mystery, otherwise I’d be writing to you from the swank penthouse offices of the Loose Lips Sink Ships media empire. But if the tragedy of the Melody Maker taught me anything, it’s that a magazine that alienates its core readership in pursuit of another, infinitely more fickle (and possibly non-existent) readership is taking a fool’s gamble. It also taught me you can go out of business underestimating your audience’s intelligence.

If there is to be a future for pop journalism, then it has to be worthy of its readership, to have faith in that readership’s intelligence, and a knowledge that they’d rather be challenged than patronised. I remember some great advice Neil Kulkarni gave me, back when I was a hopeful ‘zine writer whose letters he published in the Maker. “Never lie,” he said, via telephone from Cov, “and always be brilliant.” I gulped hard. It is, to be honest, a tough standard (though one Neil easily achieves), but I honestly believe you, the reader don’t deserve any less. The least we can do is try, until it hurts, and then try some more.

How The Peacocks Lost Their Lips