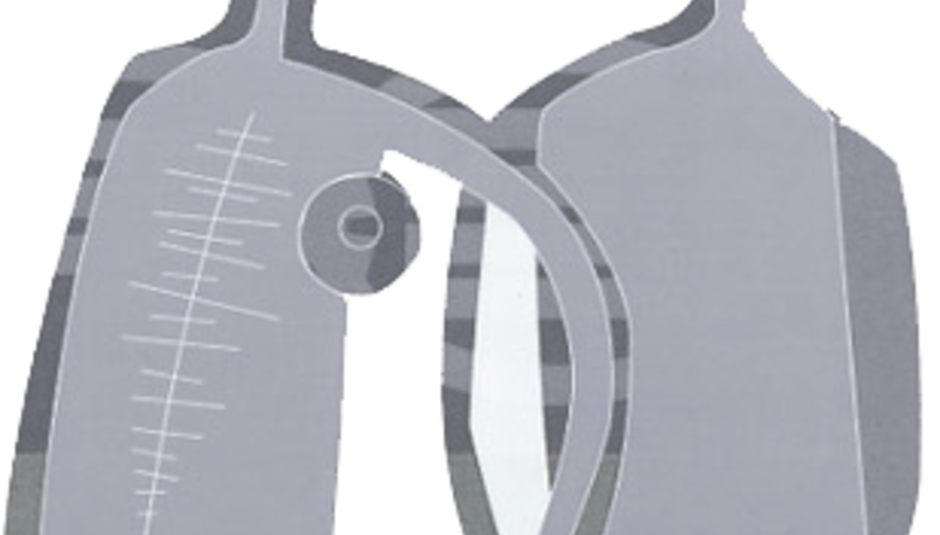 We turn our attention this time to Accidental Records, the eclectic indie (as in independent) label founded by Matthew Herbert...

We are Accidental Records, a record label who specialise in weird and wonderful music, from wonky techno to kooky jazz to avant garde pop. Without getting too comfortable on our soapbox, we like to bring a little sparkle and integrity to a scene that could do with a little more.

Why did you start Accidental Records? Give us a potted and personal history...

Matthew (Herbert) had been releasing records on a range of underground dance labels in the 90s, and as the copyright reverted back to him, he realised that he wanted to be in control of how his releases were handled, and so Accidental was born. As time went on, he came across a number of artists who he found creative and exciting (and who share a similar ethos), and offered to put out their music-great artists such as Brooks, Mugison, Mara Carlyle, Max De Wardener, The Soft Pink Truth and other alumni through to our current roster - Matthew Herbert (obviously), Finn Peters, Setsubun Bean Unit, Eska, Micachu & the Shapes and The Invisible.

We see that you're based in South London - New Cross/Lewisham to be precise. DiS grew up there. Please tell me that it's gotten better since I left...

Accidental has always had a home in South London-most of our staff (and current artists!) have called this corner of the world home. In the last year or two the area has definitely improved-obviously the Amersham Arms and others have upped their game and are booking some great acts, alongside venues like the Montague Arms and Goldsmiths, but there is very much a creative resurgence in the area in around Deptford with lots of exciting music, art and fashion types setting up a more permanent space here. We, for one, share space with a great gallery.

You're a relatively new label, therefore, we assume you think you can teach some of the old Record Company dogs new tricks. Is that so?

Accidental has been around since 2000, so we're not that young! But the label did have a period of hibernation when Matthew went on a year long global tour, have a baby etc. But, in answer to your question, by being quite small and flexible, we are better placed to move with the times and lead the charge...

Browsing through your well-swish website, we see that you've got lots-of-records-selling Roisin Murphy on your label; how the hell did that happen?

Matthew (label boss) Herbert and Roisin are old friends ever since he remixed some of Moloko (Roisin's former band, of 'Sing It Back' fame)'s music way back when. Roisin liked his approach and the results so much that she got him to produce her debut solo album, 'Ruby Blue'. We had the pleasure of releasing it in a few out of the way places, like Japan.

Do you have a secret uber-rich benefactor? Like a Russian Oligarch? If not, how do you manage to release records and not throw money down a large, dark hole at the same time?

We prefer to think of it as a King Midas thing, where if you throw enough into the hole, eventually it'll yield a fine harvest. Or something... Abramovich has been spotted leaving our office on a couple of occasions. It was a surprise to us when he announced his passion for wonky electronica!

What's the most exciting thing about your label (in your opinion) at this moment in time?

That we're releasing some of the most musically exciting sounds out there, without conforming to any trends whatsoever . We release music we love, and we hope that you will too.

Where do you think that you and record companies will be in five years time?

Record labels are already very different beasts from the creatures that they were a year ago, let alone five. Record labels are all trying to tap into alternative ways of making money from music, but so are other brands and companies, like Bacardi working with Groove Armada. To be honest, it's a confusing mess, but the plan is for labels like us to helping artists with a bit of a vision to get their art out to the world through any medium, whether film, music, or I don't know, cooking! We released a Herbert record called Plat Du Jour that featured, amongst others, Heston Blumenthal.

What tips would you give people who want to release records, start a label, start a revolution, etc?

Do It Yourself! Avoid majors for definite-they become more and more redundant as time goes on. The closer you are to your fans and friends the better, as they'll support you through thick and thin if you stay true to your vision. In many ways things haven't changed in that respect. "Build it and they will come", to paraphrase Kevin Costner.

Tell us a secret. Note: we will tell everyone.

We're actually a front for the Russian Secret Service, recruiting from Goldsmiths.

Point your browser at www.accidentalrecords.com for more information on this ace little label and their releases. Matthew Herbert's second big band album, There's Me And There's You, is out now, and he's performing at The Royal Festival Hall on November 21st as part of the London Jazz Festival.