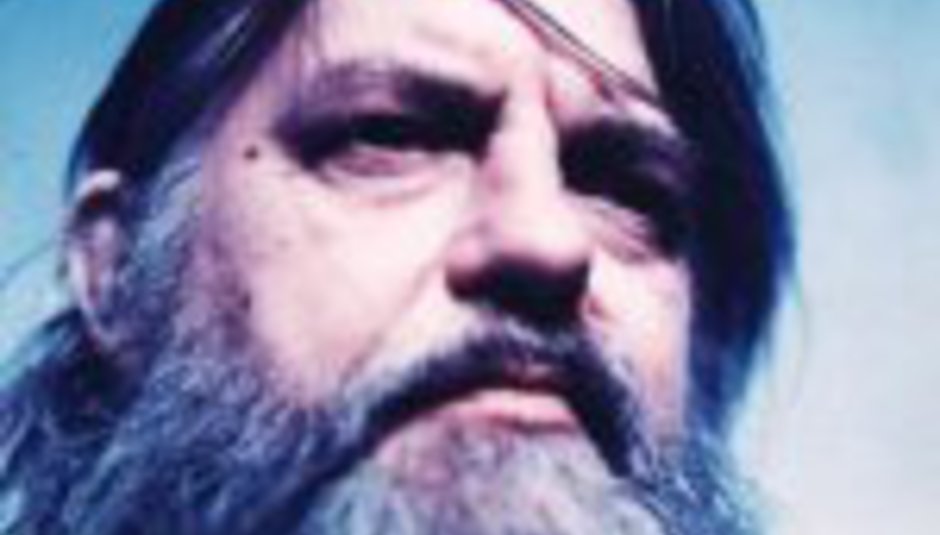 Robert Wyatt talks to DiS about the five things that make his world a better place...

Absolutely marvellous, I love food in cafés. I went to a café run by some Turkish people where they were serving bubble and squeak with fried eggs. I thought it was a Turkish thing but actually they’d just taken the fact that the English like fried eggs and bubble and squeak and put the two together. Delicious.

I especially love the Arabic quarter. The streets are astonishing; there are water systems still intact, in almost perfect condition, after thousands of years of use. You can really feel the history in the music there, flamenco and such like. I went there for the anniversary of the poet Lorca. They knew I like singing in Spanish so they got me to do a track for it. I think Grenada is the closest I’ve ever come to heaven on earth.

I don’t really buy the papers regularly but the one I get the most is the Morning Star. I completely agree with the editorial policy, I can read things there that I don’t see anywhere else. The thing is that there aren’t really strong political ties in Britain anymore, people are loyal to their newspaper. I’m a Morning Star man. It was their Jazz critic, Chris Searle, who introduced me to my next choice.

His live gigs have so much energy and beauty. There are so many people who are supposed to be controversial but it’s only at Gilad’s concerts that I’ve actually seen people get up, shake their fists and leave. He plays like a dream though, I think it’s more what he says in between the music that makes certain people angry. He used to be in the Israeli army but now very vocally makes it know that he is very much against that sort of thing. Really though he’s very funny, part of the Lenny Bruce tradition of Jewish comedy.

People will probably say, “Oh that’s his infantilism showing” but I think it’s one of the greatest political satires written. There’s an aspect that becomes more meaningful as you grow older, the whole ‘off with your head’ culture. Very scary.