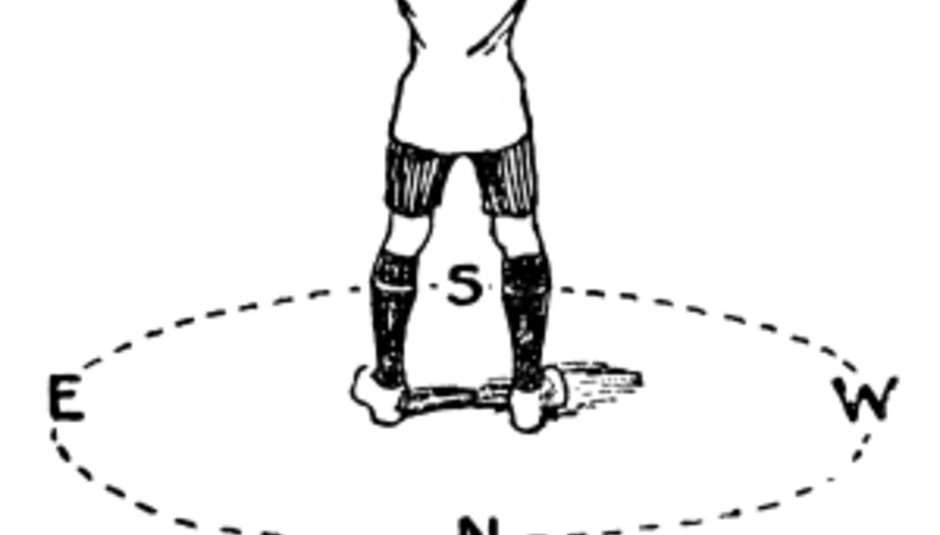 The latest of our Label Focus articles directs its questions the way of the bodies that make the wheels turn over at Southern, a label as well as a distributor that’s become an umbrella for the likes of Dischord, Ipecac, Constellation and Southern Lord.

That means they’ve quite the roster, quite the stock in their warehouse, covering everyone from Fugazi to Godspeed You! Black Emperor, via Todd, Earth, Boris, The Owl Service, Isis, Peeping Tom and Cat On Form. Label manager Allison Schnackenberg answers DiS’s posers.

Why did you start Southern? Give us a potted and personal history.

Southern was started by John Loder. There is some good potted info on Wikipedia. I met John in Boston in 1982, through a band called Crucifix that we were both working with. He later helped me get a job at Rough Trade in San Francisco, and we became close friends. I turned him onto a lot of early US punk/hardcore stuff which he then released in Europe - Die Kreuzen, Youth Brigade, Septic Death. At one point Rough Trade and Southern were both helping Dischord fund releases. In 1985 John was unhappy with the way UK independent distribution was going, and he wanted to start his own direct distribution to avoid getting caught up in that. He offered me a job and I jumped at the chance to work with him and live in London - I was so into all the British punk bands at the time.

The irony is that once I was at Southern, what I ended up doing was bringing all the US punk stuff into the picture. Instead of just releasing Die Kruezen, we started doing everything on Touch & Go, the relationship with Dischord became a more permanent arrangement, we were soon doing BYO and Pusmort as well.

In 1989 I heard the ‘Dust Cake Boy’ single by Babes In Toyland on John Peel's show. That single completely shook me up. It as the first time the girl-punk sound that I had in my head was personified in a band. I took a cassette of the song up to John's office and threatened to hold my breath until he let me work with the band. A childish ploy, but it worked. In fact we ended up having to take on the whole Twin/Tone label just to work with Babes, but soon enough we started our own label (the cunningly named Southern Records) and released our first Southern Records release, Fontanelle, in 1992. And we had Therapy? and Silverfish around the same time. It was great fun.

You're a very particular kind of label in the bands you release and attract – does having that sort of niche help in working with artists? I assume there's a lot of faith and trust there? I'm talking more in ethos than perhaps musically…

Personally I think the only common thread that unites the bands on Southern is attitude. Our bands are resolutely independent, savvy about how the industry works and what is best for them as a band, and have a desire to retain a strong element of control over their creative and business affairs. This kind of awareness is hugely important to us. We like our relationships with our artists to work on a basis of equality and mutual respect. We have no desire to coddle or manipulate bands. For us it's a partnership and each party has responsibilities, and a commitment to each other.

Along the same lines – you seem to work with artists that have a set idea of how they want to release and promote their records. Do you stand by them in that respect? Or do you have to sometimes give them a push and a reminder of the whole economic realities of running a label?

We wouldn't enter into a relationship with a band without having detailed discussions about both how a band intends to conduct their business, and how Southern intends to conduct ours. There has to be a mutual agreement on everything before you get started.

Southern is a label that seems as old as time. Even Constellation – a sister label – is a decade on now. Why was Constellation formed? For what purpose?

As old as time? So ten years old is old now...? Ha ha ha ha. Southern has been around as long as Domino, but not as long as Touch & Go, Dischord, Sub Pop, 4AD or Rough Trade. As for Constellation and why they formed, I think that's a different interview. I can give you Don's number. :)

You have a variety of acts on your books, across the various labels – from A Silver Mount Zion to Vic Chesnutt to Trencher. But how do you choose a band to released on Southern?

I should straighten out a fact first: Southern is most simply defined as a ‘group of labels’. We have labels that we are a kind of partner in, or caretaker of (Crass, Himalayan, Bluurg, Dischord, Wrong) and we have labels that we represent (Constellation, Ipecac, Neurot, Kranky, Exile On Mainstream, Southern Lord, Capsule, Upset The Rhythm, OIB, Durtro Jnana). Each of the relationships with the labels is unique and we do as much, or as little, for each of those labels as they require. The basic foundation is we make sure there are copies of all of the catalogue releases available, and we find distributors in the UK and each country in Europe to handle distribution to stores. We provide the kind of promotion and marketing that is tailored to what each label would like for their artists. We assist bands in finding agents and touring successfully. We have offices in London, Berlin, and Le Havre with people who work on all of this. We also have an office in the USA that works with many of the same labels that we do, but not all.

Southern also has our own imprints - Southern, Latitudes, Black Diamond and Truth Cult - and we sign bands we like, of course! We share the Southern imprint with our Chicago office - so they also sign bands - and so far the other labels are run out of London, though we hope the Chicago office will get involved with them soon.

Trencher are on Southern. We chose them because we thought they were unique, making brilliant noise and they are really creative, great people to work with. ASMZ and Vic are on Constellation, so they are chosen by Don and Ian who run that label.

Every label has its glory years, its peak period where everything they release is frankly, shit hot. Have you had your glory period yet? And if so, what was it?

I think the concept of labels having glory years is a myth perpetrated by the media. The UK media is particularly guilty of this, because of the high concentration of music press (and historically, for example, the number of music weeklies) and the constant need for the ‘next big thing’ or something new to fill the news pages. It's a global phenomenon but one that is particularly concentrated in the UK. I think if you examine it then you can find fault with every example. Not everything Sub Pop released from 1990 to 1993 was brilliant. There were some real clangers on 4AD in the ‘80s._ Et cetera_. I think people tend to look back with rose-coloured glasses and see only the hits and ignore the misses when talking about things retrospectively.

The only way to run a ‘brilliant’ label on the terms you are talking about is to, as soon as one of your bands ‘breaks’, shut up shop and start over again with a new label name. It's unfortunately human nature to tire of things and look for the next shiny bright something to get excited about. It's the press' job to help fulfil that need.

I have seen a lot of great labels struggle against this. It's the curse of being an independent label. No one questions the diversity of acts or the longevity of a major label.

The labels that I admire most are the ones who continue to follow their own path, regardless of what the reception may be to their choices. You have to have strength of vision and determination to run a successful label. And it's not just about choosing the bands - it's equally about how you keep your house in order.

We are still building up to our glory years.

What Southern release are you most proud of?

Every record that we manage to release without going bankrupt is a triumph over diversity and a victory for the outsiders.

Do you see yourself sitting to the left of the mainstream? Do you choose not to compete with the bigger record labels? Or is that something you'd ever want to do?

We're not in competition with anyone - we're not running a hedge fund, we're running a label. We want to expose the bands that we like to as many ears as possible, it's that simple. Hopefully in doing so we can make enough money to save ourselves and our bands from a career stacking shelves in a supermarket.

As William Blake said, "Where any view of money exists, art cannot be carried on".

Does Southern embrace the digital age? How do you successfully run a record company is this day and age?

We'd have to start out by defining what you mean by ‘the digital age’. Then if you have about four hours and a case of beer, we might be able to cover that topic!

Tell us a secret about Southern

Lee Perry once made a poo on our bathroom floor.

I'll send you a postcard when I get there.

DiS has a number of special Boris download cards to give away - each allows access to eight tracks from across the Japanese titans' catalogue, 'choice cuts' if you will from their releases on Southern Lord. To win one of these special cards, e-mail mike DOT diver AT drownedinsound DOT com writing Boris card in the subject line, and stating in ten words exactly why we should send you such a neat prize. Include your address. Winners will have a card sent to them on July 15 2008.

4: Dance To The Radio