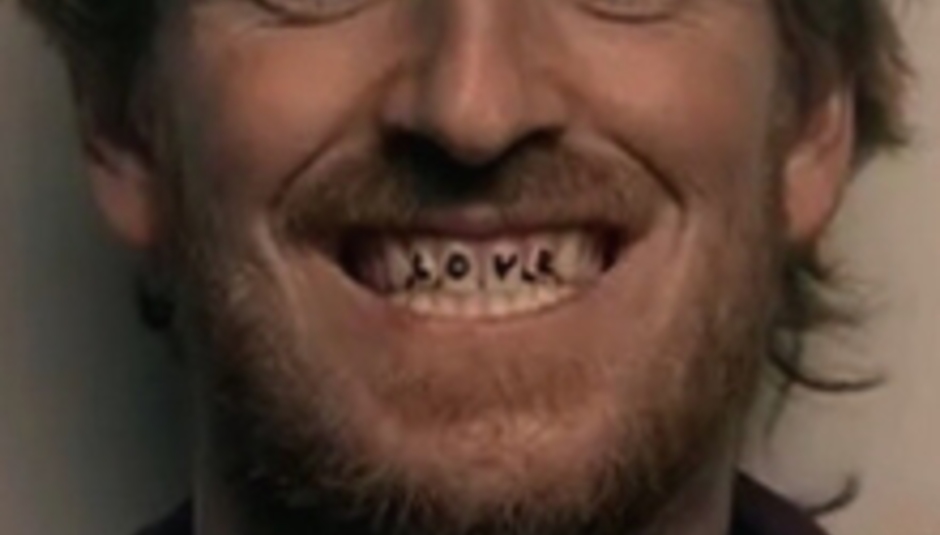 This month saw a pair of long-play releases from Modular labelmates Bumblebeez (website, Myspace) and Muscles (website, Myspace); the former garnering acclaim for the messy Crayola funk and party raps evidenced on Prince Umberto And The Sister Of Ill and the latter doing likewise with the silly string-toting brand electro-pop of Guns, Babes & Lemonade.

As professional life-and-souls of the party, then, both should be pretty well-equipped to sort us out with our playlists for the weekend: here's their list of ten tracks to get the juices flowing... 'Zombie Nation' - Kernkraft 400
Because you can drop it. I'd want to cut it up and remix it (watch on YouTube)

'The Tokyo Paradise Orchestra' - Skaravan
My friend had a wedding in Tokyo and that's the song they played. (YouTube)

'Runnin' - Pharcyde
Because my sister would listen to it a lot. (YouTube)

'Crookers' - Penny
These guys are Italian producers I really like, they get the boss sounds.

'Sugar Man' - Rodriguez
I love the wonky production on this one, no-one does stuff this strange anymore. (YouTube)

'Voodoo Child (Slight Return)' - Jimi Hendrix
'Cause he was the man. (YouTube)

'Hallelujah' - Jeff Buckley
To finish with because it makes the women weep, and that's sexy. (YouTube) 'Breakaway' - Basement Jaxx
The second track on their Rooty album. The production on this track is insane. I've been listening to this every day for the past three months.

'It's For You' - Out Hud
When Out Hud released this song in 2005 I thought this is the most brilliant, inventive dance tune I'd heard in ages. Everything about it - the beat, the vocals, the snare clap, the weird noises, it's so original. (YouTube)

'Aavehuminaa (Katjalle)' - Es
I put this song on before I went to bed every night in 2006. I listen to it now whenever I want to be relaxed. (YouTube)

'Deserter' - Matthew Dear
The tone of this song is so miserable. (MySpace)

'Out Of The Blue' - System F
One of my favourite epic trance songs ever, a masterpiece! (YouTube)

'Change Channel' - Lo Fi Fnk
The energy and crazy production and intense vocals on this tune make me giddy, if you are sad this song makes you feel so good. And they're Swedish which is cool. (YouTube)

'Take Care' - Fat Phaze
A friend on a messageboard introduced me to this song last year and it continues to be one of the most listened-to songs on my iPod.

'New Life' - Matias Aguayo
A random finding whilst browsing Kompakt's mp3 shop, I love the rhythm and simplicity of this track.