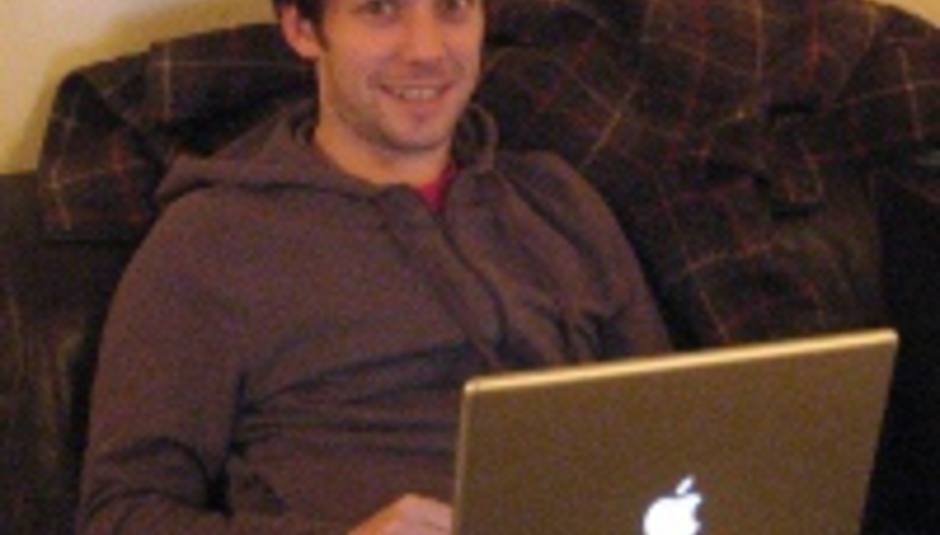 Does mainland Europe like rock music? Of course. We already knew that, so British Sea Power ventured from Brussels to Berlin as they took in botanical gardens, wooing Pet Shop Boys and gawping at Holocaust memorials.

Words and photographs brought to you from Yan Scott and Martin Noble.

Yan: After missing our allocated Channel Tunnel reservation we arrived several hours late, at 6am, in Brussels. A great start. The next morning was brightened by the fact that the venue was also a botanical garden with a variety of fish in different sizes and colours.

We upgraded our soundcheck to include old song learning. Unfortunately - as I am still recovering from a fever - this left me with a voice like sand paper. Luckily no one seemed to notice. The show in the Rotunde was good although it is hard to know what is going on with a Belgian crowd. They looked blank and were quiet and then demanded an encore in a mildly ferocious manner.

Guitar tech extraordinaire Paul ‘Tidy’ Summers took most of the band around the corner for a high-energy Strongbow drinking party at Irish O’Reilly’s, disastrously following on to a ZZ Top-style Crocktail bar afterwards. Frank Kroyff from Criminal Disaster was lurking in the corner chatting up teenagers over Valentine’s Crocktails one day late. Back at the hotel a drunken Martin and Phil explored the hotels piping system and re-enacted Die Hard. Phil then put crisps in his bed and went to sleep. I have noticed that whilst sleeping his hands rest in his pants and he giggles. Does this make him a sex person?

Loading out the next day it was discovered that a condom now floated amongst the fish in the botanical garden. Could this have been the front-row snoggers from the previous nights show? A little bit of BSP dirty love.

Abi Fry has been practising knitting. She has done a slip knot to Shostakovich as her first stitch.

Drink of the day: Kriek, a fine raspberry beer. Yan: Highlights today included a cute puppy dog. Wouldn’t it be nice to bring a little happy puppy dog along in the van. We all watched Alan Partridge on the way to Rotterdam where we played the Rotown. It was a grand show and we played old and new songs whilst climaxing on Climax herbal energy drink mixed with vodka.

Later on, at the post-gig disco dance down the way, Phil made a social entry into the Dutch gay shoegazing scene and we obtained late-night toasties from the bar by means of a secret password. His scarred Christ’s chin of recent radio fame is still on the mend and itches a little.

We found a lovely film shop where Neil bought the Bela Tar film, Sátántangó. At seven hours long it will see us most of the way to Munich in this very uncomfortable van. This could though prove too long as the film to choose for our Edinburgh Film Festival show this summer. We will be providing a musical accompaniment for a film, with the front runner presently being King Kong. We also were told we had sold 800 tickets for our autumn London show on the first day which was nice.

A flying formation of geese in a V was spotted from the van window which created much excitement.

Drink of the day: Duvel.

February 17, 2008: Amsterdam
Noble: Having bought ten DVDs in Rotterdam we managed not to watch a single one on the way to Amsterdam, instead mostly staring out of the window looking at fields, wind turbines and the odd hovering buzzard.

Abi is continuing to learn how to knit with the aid of her ‘stitch and bitch’ book. Life in BSP is different to her time in Bat For Lashes. It isn't as filthy anymore.

When we arrived in Amsterdam we jumped off the bus and got stuck straight into some interviews and a videoed lift session. This involved the six of us cramming into a very small lift and performing b-side ‘Ooby Dooby Do’ a cappella and banging on the lift walls and ceiling. The camera man was smiling and was very pleased with the session. The show in the evening was a barnstormer. Highlights included playing ‘The Land Beyond’ for the second time ever and an overzealous ‘A-Rock’. Fortunately no amps, instruments, nor people got destroyed. After the show we managed to watch the end of Turkish drunkard rocker Duman in the adjacent room. He impressed us by falling over more times than anyone we've ever seen. Even more than the Chuckle Brothers, Didier Drogba and Charles Kennedy.

Later in the evening Phil and I managed to take in a bit of Amsterdam’s canal ways and were tracked by CCTV for an hour. We got paranoid and want to let the police know that we went straight home to bed.

Drink of the day: Duvel, again. February 18, 2008: Amsterdam/Munich
Noble: Today we had to be up at 6am for the horrific eight-hour drive to Munich. Plenty of time to get though the films we'd bought in Rotterdam. For the record Code46 is awful. Control, the Joy Division biopic, was a hoot. The Almodóvar film Talk to Her was great, and for perfect timing, Big Arnie's Terminator finished at the precise moment the van pulled up in Munich.

Abi has advanced her knitting learning and has started making a white scarf. She is quietly lamenting the filthy days of Bat For Lashes. The concert was a confusing one. Some European venues have severe noise limiters and they seem to totally sap the excitement out of a concert. A moments it felt a bit like being in Milli Vanilli, but we ended up in the right place, and by the end of the show people were dancing, spilling beer and eating set lists.

Noble: We were due to play Frankfurt tonight but USA Visa problems meant we had to cancel it. We apologise to all those people who wanted to come.

As punishment we had a six-hour back-aching drive to Berlin. In Berlin we were tipped off about a great German restaurant called Ginos just round the corner from the venue, the Lido. The meat eaters enjoyed the beetroot soup with mackerel and the goats cheese and spinach flat bread was enjoyed by the more humane members of BSP.

In the evening, the hotel bar was host to Mr Moustache, a Turkish gypsy-folk-prog-surf trio. Excellent stuff. The seven-minute drum solo was a particular highlight.

Drink of the day: Krombacher 20 February, 2008: Berlin
Noble: Today is the only day we have had so far to walk around the city we are playing in. The hotel was next to the River Spree and also the longest part of the Berlin Wall still in existence, so Scott, Phil and I followed the wall from the district of Kreuzberg up to Checkpoint Charlie and onto the Brandenburg Gate.

At the Brandenburg Gate we were surprised to find two extras from the BSP ‘Remember Me’ video (link) gooning around for cash. Later at the venue we had our first ever 3-D photoshoot. The photographer brought some of the photos and some 3-D specs to the concert with Woody looked particularly stylish.

The concert was a smash and grab, and there was joy in the air. The Pet Shop Boys turned up with their friend nine-inch cooke (?). The PSB left straight after the show to go to a drag club, but sources say they enjoyed our show immensely and stopped talking during the ‘Great Skua’ when the close up of a fulmar’s head left everyone breathless.

Have you ever seen how pretty the fulmar's face is? It's lovely. We then drank ourselves silly for the rest of the evening and had a few rounds of Auld Kendal snuff.

Drink of the day: Astra

22 February, 2008: Cologne
Noble: The Water Tower Hotel in Hamburg put on a lavish buffet breakfast which included champagne, smoked salmon and super-safe 6-minute eggs. We tried to get in the sauna afterwards too, but it was lukewarm so I had a go on the running machine to find my maximum speed. I fell off at 15 miles an hour.

It was a relatively short drive to Cologne. The venue was in a derelict concrete factory just outside the city centre. There is nowhere in the U.K. quite like these places and it makes touring in Germany a strange pleasure. The Kolsh beer that is brewed in Cologne is always a pleasure too. Only really available in Cologne, it's a rare tasty beer treat. Before we knew it Sir Simon had finished playing his lovely lo-fi folktronica, and it was time get going. We got the old Kendall snuff out for the final time, drank as much Kolsh and vodka-Redbull’s as we could in 30 minutes, slapped each other and simulated crazed cows for 5 minutes. Not only was this our last German show for a while, but also the eve of our epic 3 month U.S.A. tour. We were excited, and Yan wore 2 pairs of underpants and 2 pairs of trousers for the occasion. It was a demented show, ending with a 20-minute ‘A-Rock’ which ended in delay loops of feedback and drums, amateur gymnastics, audience screaming competitions, plastic bag suffocation, and Teutonic megadrones. Thanks to everyone who came, Germany, Holland and Belgium. See you next time.

Beer of the day: many varieties of Kolsh Do You Like Rock Music (review) is out now on Rough Trade. Official site here and MySpace here.

Like this feature? Click back to DiS next week for an exclusive tour diary from Fuck Buttons.