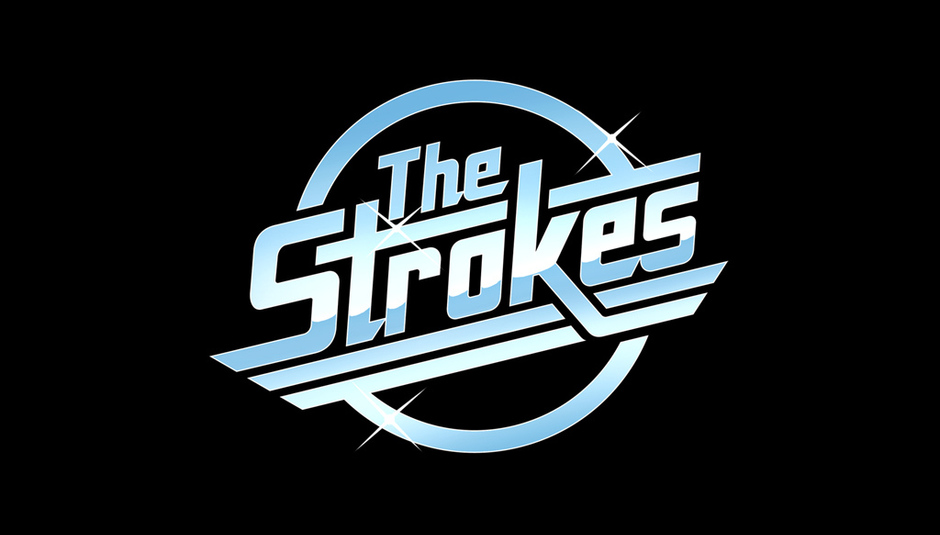 After a full month's worth of voting, here is the final, formal, and 100% accurate list, as compiled by a genuine Politics BSc (dropout). The rundown of the best albums of 2001 is ready.

We could have rushed it out before Christmas like so many other, lesser, lists, but no, we respect you, the reader, and ourselves, the staff, so we actually let the year end before counting all the votes, and it was a close run thing right to the last day, with the No.1 spot finally being held, jointly, by two very lauded bands (by different people, for different reasons)

Although many of the lower-placed entries actually scored higher on their individual review than higher placed ones, it was the overall numbers of DiS staff votes that were counted to give these placings, and reviews of most of the nominated albums are but a click away if you want a more in-depth look at them.

So, The Best Albums Of 2001, consisting of 62 nominated albums are placed in order of total votes (in brackets) that each one received, and with so many albums out there, it seemed stupid to limit it to the top 10, or even top 20, so here they all are...

Electrelane - 'Rock It To The Moon'
The Strokes 'Is This It?'

Muse - 'Origin of Symmetry'
Spiritualized - 'Let It Come down'

So, what do you think? does that represent your musical voyage through 2001? are there albums that we missed? have you produced an album better than all of the above? you know where to comment...


(All DiS staff were given from the 12th of December to the 12th of January to compile a personal 'top 3' album list which was then compiled with all of the other staff votes, resulting in a list of 62 nominated albums, with between 1 and 12 votes each, while the list doesn't represent any one person, or any overall editorial policy, it does represent the staff as a whole, between them, these are the albums that the DiS staff needed to get through 2001, almost all here recieved 4/5 or more when reviewed, many 5/5.)