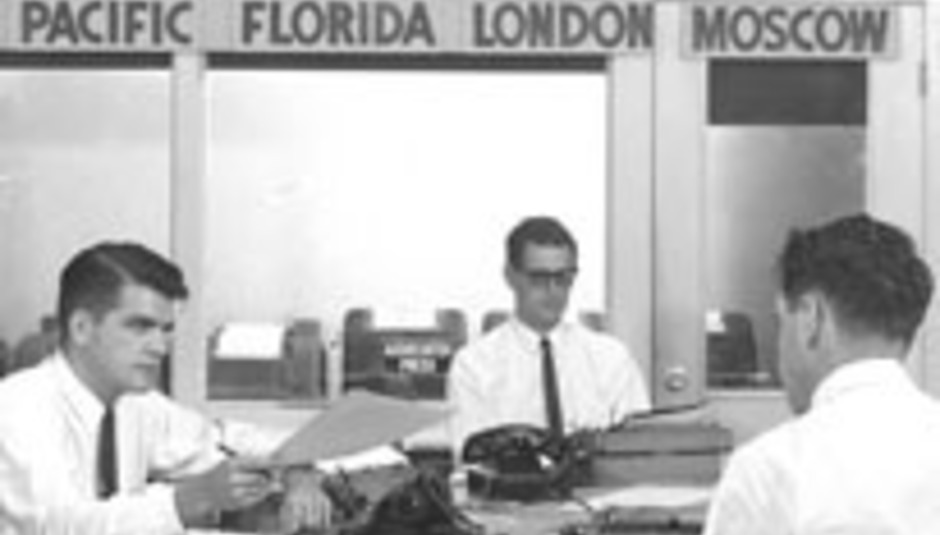 Prince and Britney, blood and breasts: A Year in News

Prince and Britney, blood and breasts: A Year in News

Is this news? It probably pays to step back from the slander and the tumult, the bluster and the bilge every once in a while to consider that question. Whatever the parameters they drew up for us at journalism school, those lines have, as everything else has, not so much shifted as been completely fucked with by the internet. There isn’t so much a line at all anymore, just an orbiting, sucking puddle of chatter. Still, it gives me license to litter this piece with dubious photographs of blood and breasts and Prince and Britney.

Or more accurately, you do. Here are the most read news stories published every month this year on Drowned in Sound.com. February
1. Brian May in DiS-hating shocker!
2. Arcade Fire: "F*ck all those bands who've got no ambition"
3. "Can anybody find meee...somebody to love?" No-one making Mika squeal this Valentines...
4. "Tim Westwood f*cks little girls": Plan B tears into DJ
5. Stop the clocks: Liam Gallagher to appear on Countdown April
1. Bring Me The... head of the person that did this.
2. Popworld Pulp closes after only one week
3. The Coopers call it quits
4. Zane grabs Laverne's slot
5. Pop of the Flops: Bye Bye Popworld October
1. Who's listening to Radiohead: In Rainbows gets scrobbled...
2. Split: Nine Inch Nails clipped
3. Is this news? Arcade Fire exposed as frauds
4. Bass: a thing of the past?
5. Red. Yellow. Pink. Green: Radiohead to release new record in 10 days