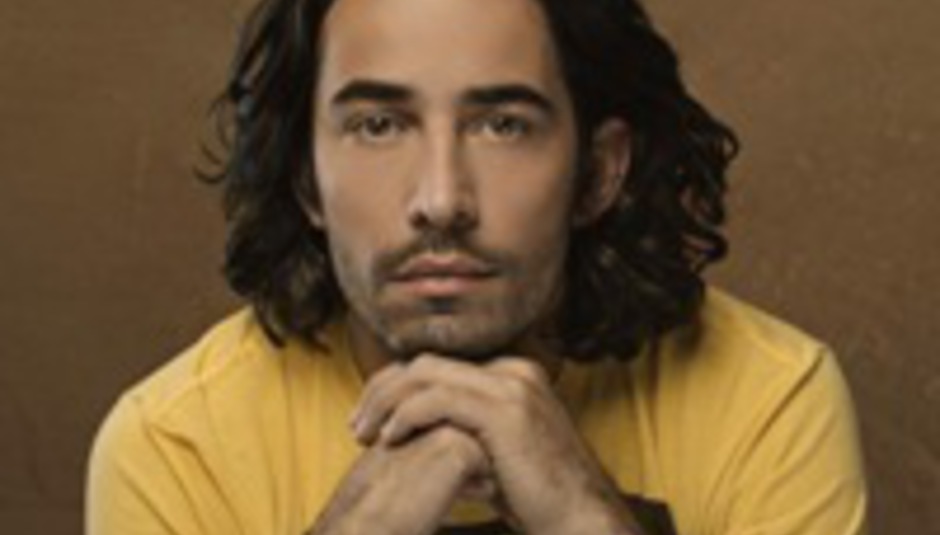 Welcome to the KCRW Corner on DrownedinSound.com.com. KCRW is one of the most influential public radio stations in the United States, broadcasting at 89.9FM from Santa Monica, California. We’ve got our ears trained to catch the best new music and you can hear us online all the time at KCRW.com. We also have 11 years’ worth of live performances archived for your listening pleasure.

Mathieu Schreyer (aka Mr French) named his show after the infamous Miles Davis album, but it’s also a reflection of his travels and his musical tastes, which span ever corner of the world. Mathieu was born in France and lived in North Africa, the Middle East and in Asia before settling down in Los Angeles. He’s part of an underground crew of fellow DJs, record label owners and artists themselves that supply each other with the newest tracks.

“I have a global network all over Europe and Japan, people I’ve met as a DJ and producer over the last 15 years. We are all carrying the same message and trying to make a living while doing it. It’s an underground culture.”

Mathieu also introduces the underground to the bright lights of Hollywood with residencies at two of the most celebrity-studded clubs in town – including Hyde (made famous thanks to Britney Spears and Paris Hilton) and Bar Marmont (too many celebrities to count). You might also recognize him from the latest Duran Duran video, playing very out of character as a heartless rock star dropping his girlfriend off at rehab in ‘Falling Down’ (watch it here).

Holler, Wild Rose!
“This band from New Jersey contacted me through my MySpace page and asked me to check out their tunes. I really liked their track ‘Sun Vines’ and had them email it to me. The full album, Our Little Hymnal, just came out. I don’t know much rock, but this album just sounds wicked.”
MySpace

Thee, Stranded Horse
“A friend of mine from France sent me an mp3 of this guy. He happens to be French himself but lives in the UK and sent me his self-released album Churning Strides. Beautiful stuff.”
MySpace

Stateless
“Henrik Schwarz did a great remix of their latest single ‘Bloodstream’. It’s just crazy. The band is based in Leeds.”
MySpace

Andy Bey
“He’s an old school jazz singer from the ‘60s and I’m really liking his track ‘Ain’t Necessarily So’, which just came out on 12th Street Records. I’ve been following his career for 15 years. He’s from New York.”
MySpace

Little Dragon
“Their self-titled album is out in Europe on Peacefrog. The band is out of Sweden and the singer is of Japanese descent. Last year, label Off the Wall out of London put out a 45 and sent it to me through some friends.”
MySpace


Also be on the lookout for:


Trolle//Siebenhaar
“This is a new band out of Denmark that I am in love with. It’s a mix of hip-hop, soul, and folk influences – a bit of everything. They are currently working on an album but you can hear them on Myspace.”
MySpace


Mathieu is always ahead of the curve and a collector at heart who loves having the best new stuff first. Genre doesn’t matter, but passion does. “What I am really looking for in music is a feeling,” he concludes.

KCRW is broadcast on 89.9FM across Santa Monica, California. If you have to put up with British weather every day of your life, however, you'll be pleased to now that you can hear news of the Californian clime, as well as a host of hot musical treats, online at KCRW.com.