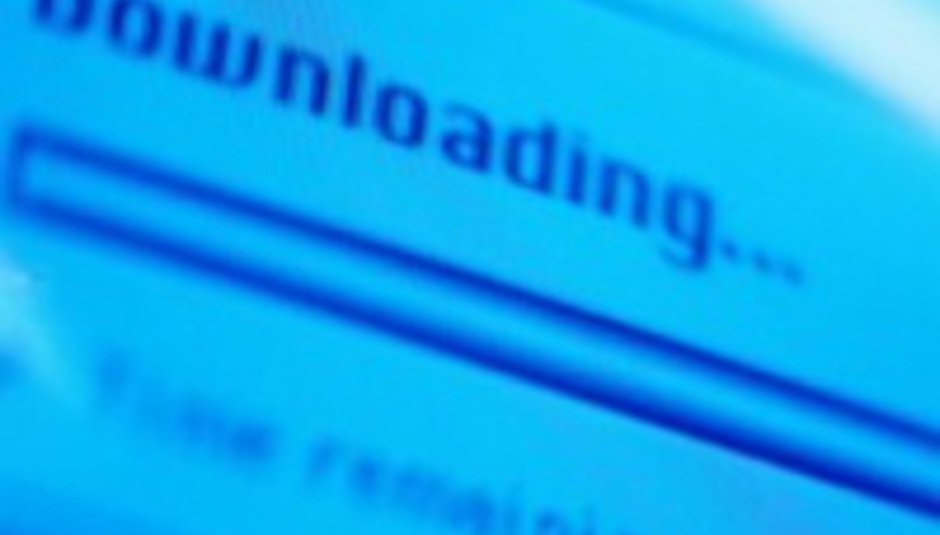 The Weekly DiScussion: mp-free for all or right click to save the industry?

The Weekly DiScussion: mp-free for all or right click to save the industry?

Tomorrow, DiS launches a brand new section of the site, Drownloads. This new and lawyer-approved feature is, essentially, what is known as an mp3 blog. Hardly something revolutionary, then, but it’s a little different than most: content will be hand-picked by the DiS editorial team and the people behind Drowned in Sound Recordings, the label that has helped to put the likes of Bat for Lashes, Blood Red Shoes, Emmy the Great, Metric, Martha Wainwright, Jeniferever, Kaiser Chiefs and Youthmovies on the map. Unlike many em-pee-free blogs you may have come across before, the Drownloads will be totally legal, with tracks acquired from labels and artists we’re very excited about. Some of it will be exclusive. Some of it will be so brand new that the bands in question will barely have played a gig. There will be remixes and live tracks and other things we’ve not even thought of yet. Excited? We sure hope so.

In an age where local specialty record shops are biting the dust, a network of blogs has sprung up online, which maintains a vibrant and well-rounded range of new music. Blogs have managed to succeed where no-one deranged enough to invest in a print publication has; subsequently, fanzines and established titles alike have breathed new life into their online presences. mp3 blogs like 20 Jazz Funk Greats, detailing LA noise-merchants Barrabarracuda alongside a recent interest in 1970s Euro-pop compilations with much vigour, have reinvigorated the notion of the fanzine, relocated online, away from being sat rotting in the corner of some sodden venue floor; these new-breeds cast their nets wide, roping in obscure and really fucking weird pop music.

This got us thinking: how many of you use such things, and is all the media furore about blogging just a lot of hot pixels? To help our argument to procure stuff which you can download - rather than just stream - from record labels, how much has using mp3 blogs led to you buying music, either on record or from download stores. Or, at least, have you grabbed yourself some tickets to a gig by an act you previously wouldn’t have heard of?

Like a parent attempting to cover their eyes and ears with one arm as they inadvertently walk in on their darling daughter’s sexual exploits, the music industry, for all the occasional gusto, has largely turned its back and shrugged its shoulders to the mp3 blog. Not only in acceptance that there is little to stop the ravenous bandits from running amok, but that a healthy scene also exists where all want in on material that would have previously gone unloved.

DiScuss: Which mp3 blogs do you find yourself coming back to? Do you even use blogs? Do you buy music because of them? Do you trust them? What do you hope our Drownloads will provide? Is blogging killing the accepted industry or simply just adding even more choice to a world full of new music looking for direction?