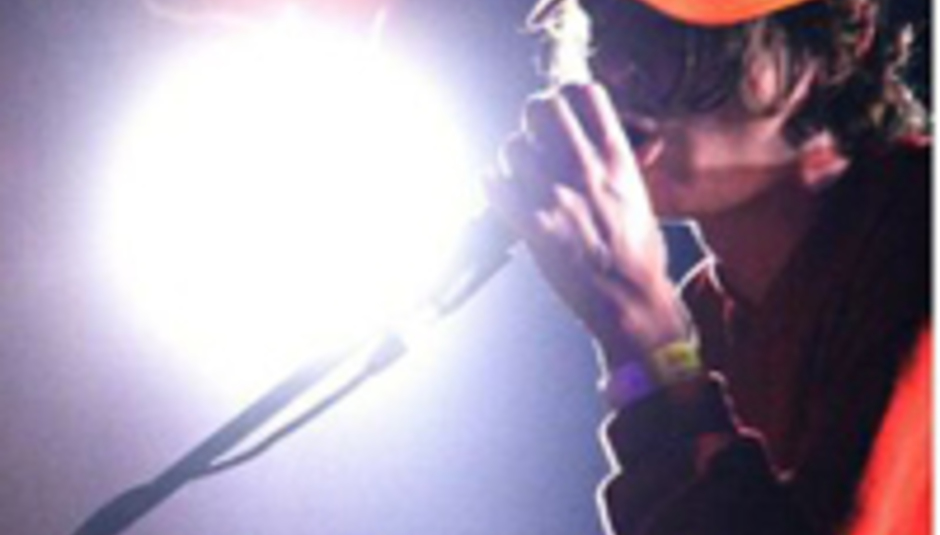 The Weekly DiScussion: Whose side are you on?

The Weekly DiScussion: Whose side are you on?

Has anyone noticed what a stellar year 2007 has been for side projects? No, seriously - first we had Nick Cave rolling back the years with his most raucous, thrilling and downright enjoyable record in time with Grinderman’s self-titled debut. “No religion and no love” were the instructions received from his bandmates, and Cave responded in kind with some of the most visceral and gut-bustingly funny lyrics of his career. Result!

Next up we had Animal Collective mainstay Noah Lennox aka Panda Bear turn in Person Pitch, which arguably upstaged his parent band’s own effort Strawberry Jam with its unique, eastern-influenced ambient textures. ‘Twill be interesting for sure to see where those two figure in the end-of-year polls.

Von Südenfed proved a rewarding experience for fans of both Mouse On Mars and The Fall, the German duo’s glitchy techno stylings providing a suitably intimidating backdrop for Mark E. Smith to do his inimitable thing [new live review]. If it’s a poppier tonic you’re thirsting after, look no further than one-man scene Spencer Krug, whose heavyweight contributions to both the Sunset Rubdown and Frog Eyes records almost made us forget there’s a second Wolf Parade record ready to drop in the new year. Whether those two outfits really rate as side projects is a moot point, but we’ll let it slide here, if only to acknowledge the fellow’s phenomenal work-rate.

And with a little over two months to go we’re not finished yet: Archie Bronson Outfit offshoot The Pyramids release their scorching-hot self-titled debut early next month on Domino, and Franz Ferdinand / The Royal We collaboration Correcto get a 7” outing with ‘Joni’ on the same date, also via Domino.

The trend shows no sign of abating into 2008, either. This week saw raised eyebrows and tentative hopes expressed for a seriously weird – and thus far unnamed - collaboration between Arctic Monkeys frontman Alex Turner and Final Fantasy. Turner said he wanted their record to sound like Scott Walker, which only confused matters further.

Raconteurs might have proved a slightly more tame proposition than some people let on first time of asking, but you never know what Jack ‘n’ Brendan have up their sleeves for their second bite of the cherry, another LP heading for release early next year. Last but not least there’s School Of Language, “currently the most pressing musical concern of Field Music's David Brewis” (according to the MySpace), who have an album due post-2007, and if it’s even half as good as the latter’s Tones Of Town then we’ll have something worth waiting for there too.

That’s the present in a nutshell, then, an impressive gathering of talented bastards letting it all hang out and still managing to look cooler than 99 per cent of the bored-sounding day-jobbers. But let us not cast off the shackles of history like the now-humping monsters we’ve all become – who are the pioneers among the old guard? The Breeders occasionally succeeded in stealing some of Pixies’ thunder as a vehicle for Kim Deal’s songwriting talents, alongside Throwing Muses’ Tanya Donnelly. Damon Albarn was moonlighting as a cartoon character in Gorillaz before Blur’s hiatus, and legend has it Jimi Hendrix was set to join prog-rock supergroup Emerson, Lake & Palmer before his death in 1970, which would have added an altogether unsavoury twist to his legend.

Let’s have it then, your most dearly cherished side-projects of all time, maybe a few best left forgotten and a few you'd be more than intrigued to see.