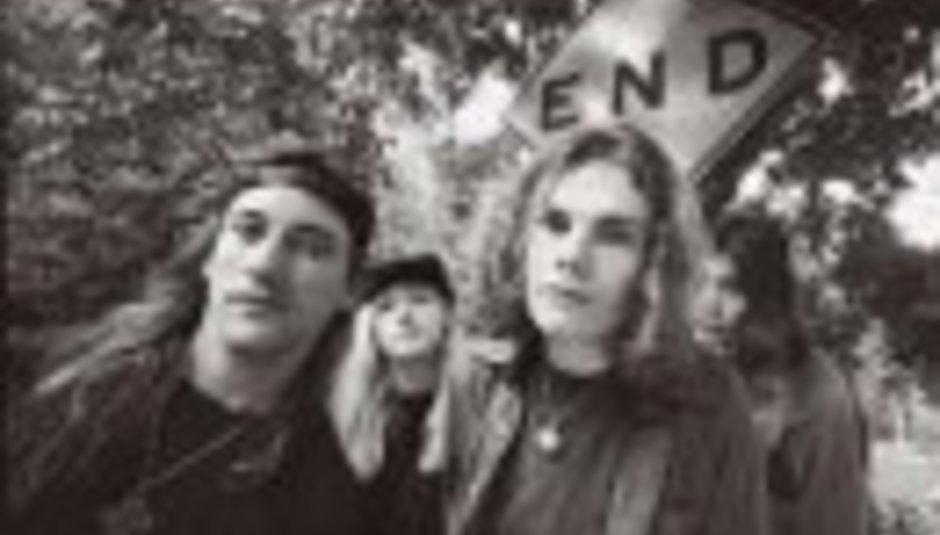 by Dale Price November 7th, 2001
Q: What do Backstreet Boys, Steps, Five, Gabrielle, Abba, Eddi Grant, The Corrs and All Saints have in common?

A: They're all fucking rubbish and are ripping us off with new Greatest Hits compilations. Of all of them, only Abba and perhaps Eddi Grant have had what you might describe as a full career... the others have released fuck all albums and done fuck all good songs.

And then there's Prince, Madonna, and The Cure who I like but let's face it, they've all already had singles collections which are Greatest Hits compilations of sorts... there is NO excuse for ANY of these acts to be releasing Greatest Hits!

Which brings me nicely onto a band who should release one, and they deserve it to be a Number 1 album. The band is The Smashing Pumpkins.

Due for release on November 19, 2001 is Rotten Apples / Judas O -- the 2 CD, limited edition version of their Greatest Hits which features not only awesome singles such as Disarm, Bullet With Butterfly Wings, Tonight Tonight, Stand Inside Your Love, Cherub Rock, 1979, etc. etc. etc. but also a large amount of rare B-sides, unreleased tracks, cuts from their Internet-only album plus their farewell single, Untitled.

This is from the band who, unlike all the other greedy c**ts out there, have...

-- Made a 25-track album available free and exclusive on the Internet
-- Released a documentary about the making of under-rated album Adore available for free
-- Put up a documentary about the band's 12 years together online, free, before it airs on UK TV
-- Kept their site updating and open for fans to talk about them long, long after their demise... even adding additional sites to promote forthcoming free, Internet-exclusive cartoon Glass and the Machines of God, based on their last CD release MACHINA / The Machines of God

Whether or not the band are to your taste, you really should go out and buy Rotten Apples. Not only is there a strong chance you'll find at least a few songs you'll like on it, but if enough people buy it we could well get it to Number 1 as a final farewell to a band who have more talent and integrity in the shit on their shoes than most bands could muster collectively.

While you're at it, make good on previous wrong-doings by buying...