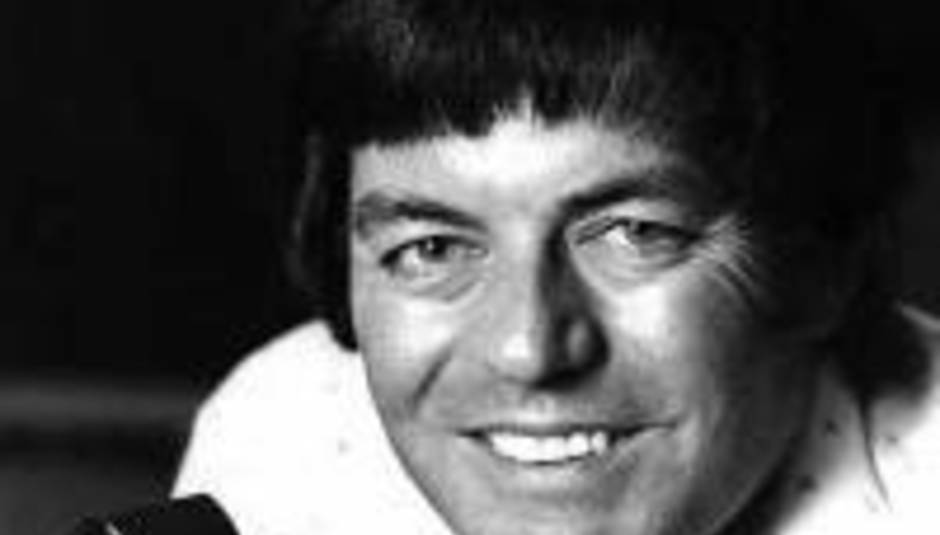 The Weekly DiScussion: Radio 1 at 40

The Weekly DiScussion: Radio 1 at 40

Hopefully it hasn’t escaped your attention that The Nation’s Favourite, Radio 1, has reached something of a milestone. Forty years in the business, the BBC’s premier pop station is marking its anniversary with a mildly irritating Est 1967 campaign. But while listener figures fluctuate from show to show and presenters come and go for reasons often uncertain, what we want to know is: what does Radio 1 mean to you today, and is it, as Colin Murray reckons, “the world’s greatest radio station”.

“We’re here for anyone who enjoys great music” proclaims the station’s website; of course, such a statement is entirely subjective, as great music can be measured a variety of ways: creativity, talent, appeal, units sold. The latter factor seems more and more influential at Radio 1, with Private Eye recently commenting that daytime presenter Jo Whiley is no longer carrying the standard ‘In New Music We Trust’, but ‘The Station That Isn’t Afraid To Try Popular New Things’. See recent playlist additions from the likes of Kate Nash and The Twang: both new acts, sure, but certain to achieve a decent enough level of popular success (i.e. sales) because of the team behind the scenes.

Whiley leads us onto the age issue at Radio 1: as the old guard shuffled out of the building what seems like way back when – no more DLT, no more Tony Blackburn (ousted, coincidentally, at the ripe old age of 40), a new dawn was promised. Yet here we are again, force-fed the latest substandard drivel dressed up as “my favourite band of this minute, right now, that a major label is backing” by a woman beyond Blackburn’s departure age. Oh, and then there’s the whole staged phone call thing that’s recently emerged (see today’s newspapers): while it’s wrong to linger on Whiley’s role at Radio 1, and her descent from Evening Session days to a role as stooge for the nation’s larger labels, when was the last time an indie act 'proper' made her show? Peter Björn and John? A year too late.

Whiley’s slide from respected broadcaster of taste and influence to a voiceover for some shit-awful album littering the stationary aisle of your local Tesco Metro is, perhaps, indicative of Radio 1’s failing profile in a market populated by niche digital channels. 6Music was only last night awarded the gong for Best Digital Radio Station at the BT DMAs (DiS left with nothing – perhaps we should have paid for a table?), with drive-time presenter Steve Lamacq simply stating afterwards, “We’re really chuffed”. Lamacq is a Radio 1 old boy – schooled in music journalism – whose stint on the Evening Session made him a household name amongst folk like myself; he was a conduit to be respected, much like the late John Peel, and remains just that. Whiley, his former co-host? Well…

Don’t linger on Whiley… Zane Lowe, enthusiastic soul though he is, misfires wildly so far as quality control figures; he, like Whiley, seems to set out to please everyone on his playlist, to tick as many boxes in as little time as possible. While his scattershot hyping is endearing to a degree, his delivery grates awfully given sufficient exposure. That was never the case with Peel or Lamacq, and recently Colin Murray proved himself to be quite the adept host too – likeable while his former co-presenter Edith Bowman slowly became one of those awful parasites of the industry, like Lauren Laverne although, mercifully, not so over exposed.

Of course, new blood is being injected into Radio 1 as you read this: new shows, reshuffled times, presenters so Hip and Cool that the likes of myself have no idea who they are. Kissy Sell Out? Who dat? Huw Stephens is settling nicely into some sort of Peel mould, and for every Vernon Kaye there is, still, someone like Mary Ann Hobbs. Thank Christ. And Rob da Bank’s still in there… somewhere. Not that schedulers seem to care anymore for these pure souls – hidden away in the middle of the night, alone save for nocturnal types craving satisfaction beyond the mundanity of the mainstream.

So, what does Radio 1 mean to you as it turns 40? Is it the place you turn to for the best new music, or is its mission statement – to provide this service, to trust in new music – somewhat wide of the actual mark? Do you have favourite hosts on the station, and are they part of the furniture or brand new additions? With so many digital radio stations and podcasts around, can Radio 1 compete for the distant future? Are DiS readers bound to be of the opinion that Radio 1 is far from the force it reckons itself to be, or are the Whileys of this world – plague though they most certainly are – the true tastemakers in an industry seemingly preoccupied with quick results and returns over artist development and longevity? Just how much do you miss John Peel, even now…?

The compilation, Radio 1. Established 1967, is out now on Universal