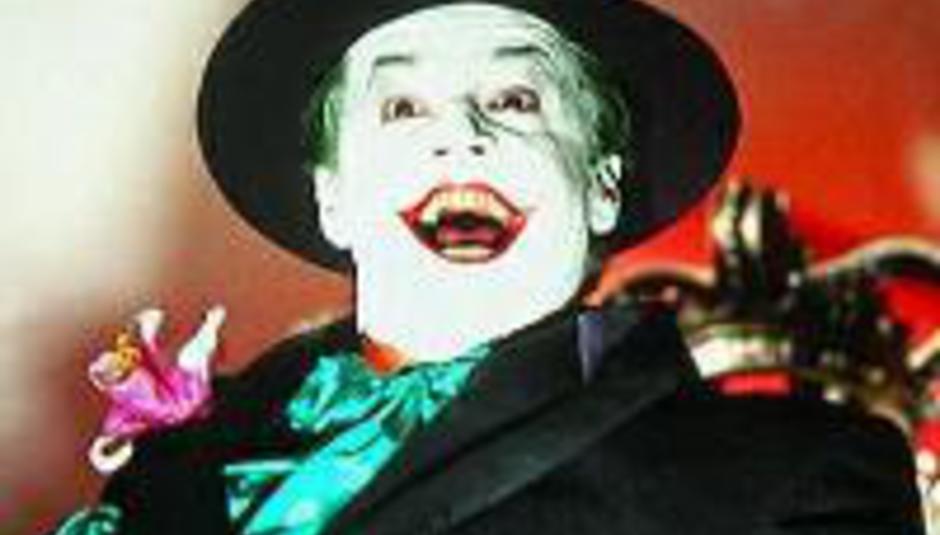 The Weekly DiScussion: just who can you trust?

The Weekly DiScussion: just who can you trust?

Last night, at the second of Bella Union’s tenth anniversary shows at London’s Royal Festival Hall, journalist and TV talking head Paul Morley commented on the label in question’s status as a label you could trust. Between nonsensically antagonistic remarks about the value of his peers’ critical prose, inexplicably dressed up as introductions for bands such as The Faraway Trail (oh whoops, Mr Morley), the man sometimes seen performing with his band Infantjoy raised an interesting topic for DiScussion: what labels, if any, are completely dependable? Who can you trust?

Bella Union certainly has an impressive record: from Lift To Experience and Dirty Three through to recent signings such as Midlake and The Kissaway Trail, the label founded by Simon Raymonde and Robin Guthrie in 1997 has rarely put a foot wrong. They’ve brought to domestic attentions the grandeur of Texan instrumental rockers Explosions In The Sky and ripped heartstrings from the chests of men old enough to have finally gotten over the whole death of Bambi’s mother/Optimus Prime (delete as appropriate) thing with Devics. But what labels are rubbing shoulders with Bella Union in terms of quality and, most importantly, consistency?

In the UK right now, two labels seem to be ahead of the game: FatCat and 4AD. The recent output of both has been impeccable of late, with the former releasing material by the likes of Nina Nastasia, The Twilight Sad and No Age, and the latter responsible for albums by Blonde Redhead, Kristin Hersh, Beirut and TV On The Radio. (Wolf & Cub? Ah, they ain’t so bad.) Wichita continues to impress and confuse in roughly equal measures, likewise Domino (Bonde Do Role? Come _on_), while in the States the likes of Jade Tree, Matador and Sub Pop continue to mix commercially accessible releases with recordings straight out of the leftfield.

But these are just the labels that spring to mind first – we want to know the labels _you _trust. Will you buy a release by a band you’ve never heard of simply because of the label they’re on? Has a former favourite label of yours gone downhill in your estimation by releasing a certain something that didn’t really sit pretty with your tastes? Are some labels simply too narrow-minded? While this can produce consistency it can also lead to complacency and, ultimately, unwanted pigeonholing. Are there new labels breaking through that you can see enjoying a widely publicised tenth anniversary a little down the line? Upset! The Rhythm, or Big Scary Monsters, or Jealous, or Brainlove, or even DiS…?

DiScuss: Who can you trust?