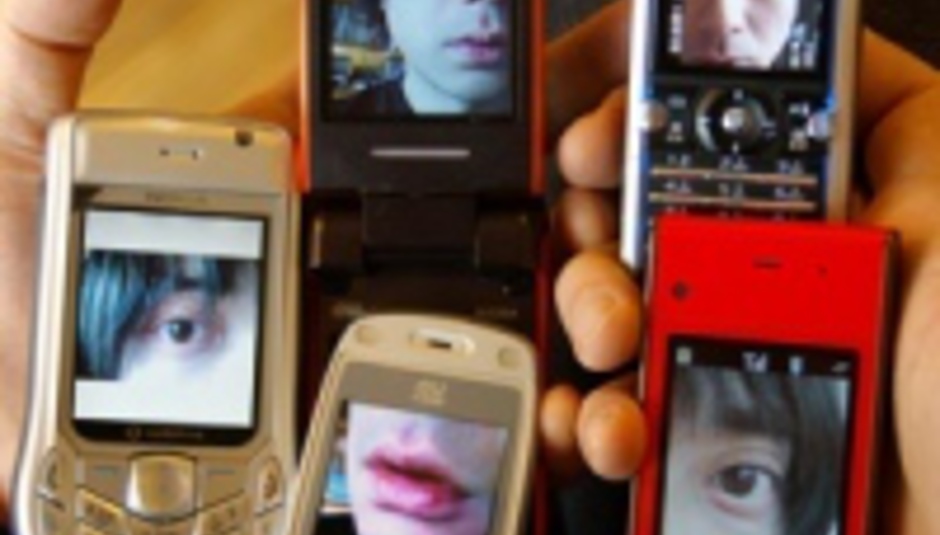 Sensuous Talks: Cornelius chats to DiS about his music

Sensuous Talks: Cornelius chats to DiS about his music

For those not paying much attention to music in 1998, the release of Keigo Oyamada’s third release as Cornelius, Fantasma, was a big deal. Here was the sound of an innovative musician from Japan taking a love of artists like Brian Wilson and cutting and reshaping them into an entirely new entity. It earned Cornelius the right to sit at the international table of cool musicians, and remixes and eventual collaborations with the likes of Blur, The Avalanches and Kings of Convenience soon followed.

2002’s Point saw Cornelius shift towards a more streamlined, focused sound that dabbled in repetitive beats and organic sound samples. A far cry from its more frantic predecessor, the album helped Cornelius finally shake free of the ‘Japanese Beck’ label that was lazily hung around his neck by the western media in the late ‘90s.

With his latest record, Sensuous, already getting a big thumbs up in critical circles, DiS jumped at the chance to chat with Cornelius (with special help from his translator) on the evening before his recent gig at London’s Koko.

How was playing All Tomorrows Parties for you?
It was a good environment. They have a good party going on there. There were many good bands. I enjoyed it. I had a couple of problems setting up on the production side but overall it was great.

Did you see any bands you liked?
I didn’t have much time to see everything I wanted but there was a band that played before us called Battles. They’re an interesting band, and also The Books - which is a group who have done a remix for me.

What was the response to your live show? Did the crowd enjoy it?
I think the audience enjoyed it. More than I imagined they would.

On that same point: you’ve released three records globally and have played around the world multiple times, have you been surprised by the reaction towards your music?
I’ve been releasing and touring music in Japan previously to those three albums. Most of my career has been in Japan. The first time I came overseas and watched the audience I was very surprised by the reaction because Japanese people tend to stay quiet and calm and not express their reaction. But when I came overseas I saw people expressing their reactions and how they felt and that was surprising.

Now that you’ve had that reaction overseas, is having that kind of international success important to you?
What I like is just having people around the world to be able to listen to my music and to be able to tour over here. It’s still a new and big experience for me.

Why the five-year break between Point and Sensuous?
After the release of point I toured for two years. I recorded and collaborated with various people. I was on tour with Sakamoto Ryuichi and I did a bit of recording with him as well. All of a sudden I realised it was five years.

Fantasma was more of a cut and paste effort that heavily referenced the works of people like Brian Wilson. Point, and even more so on Sensuous, are far more streamlined and forward-thinking in sound. Have you lost your interest in referencing the past like you used to?
Especially during Fantasma it was more of a cut and paste, collage type of way of making music. But right now I still feel like the influences are still mixed inside me. Something almost like a liquid. It’s not direct, but it’s still in there, maybe in a deeper place somewhere within each sound.

Regarding the sounds, on your new record you use samples of wind chimes and printers. Are you now finding more inspiration from the everyday instead of old records and artists?
That’s actually very close to your explanation (laughs).

Your earlier records had a more frantic sound. On Point things seems to slow down, but on the new record, you seem to allow the music to almost breathe more. It sounds less hurried. Was that a natural development because of the fact that you’ve aged and matured? Or was that a conscious choice?
During Fantasma there was a lot of information and pasting sounds within layers. But now it’s more about creating space between the sound, focusing on each sound and the sounds between the space which focuses on those.

Why end the record with a cover of Dean Martin’s ‘Sleep Warm’?
My father became ill and I was cleaning my dad’s record collection. I found the Frank Sinatra version of it. I became fond of it and I decided to do a cover. It is meant to be a closing number. My father passed away last year and I spent a lot of time with him at the hospital. I have childhood memories of jumping into the car with my dad and listening to Frank Sinatra. I felt like I wanted to connect with my father more, so I decide to use that track.

Were there any specific artists who influenced the rest of the record?
There were many. But at the time it was a lot of minimal music. People like Steve Reich, Brian Eno, Scritti Politti in the ‘80s

The music scene has changed a lot since you first appeared with the rise of Myspace, YouTube and new technologies. Do you like how people are now changing music and creating new things?
It’s a new way to enjoy music. In the past it’s been so focused on CDs and the music industry is switching now, but there are all the copyright issues involved. But perhaps a new copyright law will come up sooner or later, because right now it’s the generation where this sort of way is a time of change or searching. And I believe that new copyright laws will be created. You know the Creative Commons (click for link)? Like what they did. But I feel like it’s a time of change that is coming up now…and I use YouTube often.

Are you interested in these advances?
I’m really looking forward to the new possible ways of enjoying music.

Do you feel like you’re part of a Japanese music scene?
I don’t necessarily feel like I’m part of a certain scene. I have a lot of musician friends who I play around with but I always feel like I’m sticking out no matter where I go.

Do you still find inspiration in Japanese music?
I’m inspired by lots of music in Japan that is not known here, overseas. But most of the bands are rotten (laughs).

Are there any new bands who could break out over here like you, Pizzicato Five and Fantastic Plastic Machine did back in the day?
Pizzicato Five and Fantastic Plastic came here over ten years ago and are probably doing something else right now. But there are plenty of bands who I think could come over here and do well. People like Yura Yura Tei Koku, Rei Harakami and Dora Video.

Finally, why keep making music?
I don’t think too much about why. It’s a hobby, it’s also work and I really can’t do anything else, so I do what I can.