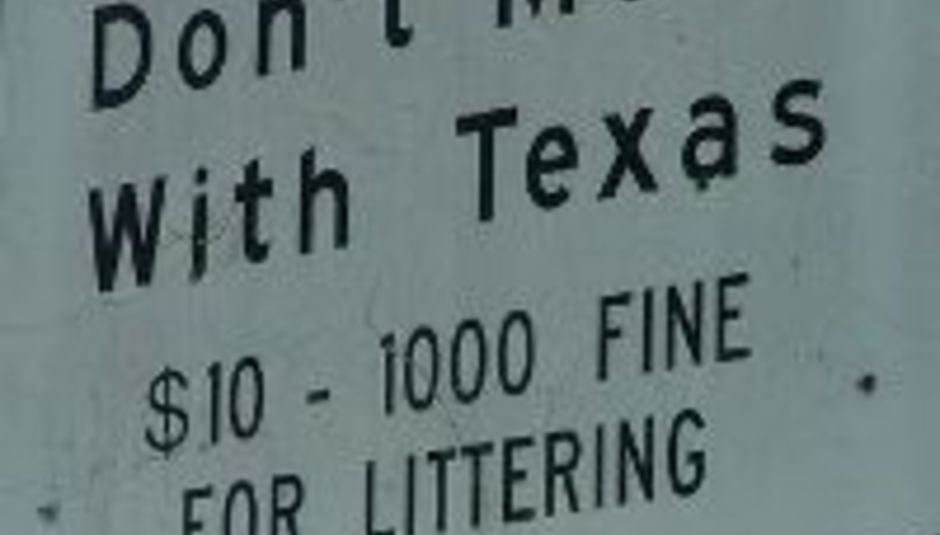 Here we are, then: day five of our South By Southwest preview, and part four of our picks for your attention. Another four from the sea of many hundreds playing Austin, each pulling cards from sleeves and jumping through hoops for a few column inches in the British press. Seems a bit much for some sucker at Magazine X to give a month-long fuck about you, doesn’t it? But far be it for us to highlight the fickleness of this whole process, ‘cause these bands are the business.

Rounding things up before we jet off to foreign shores (shores? SXSW is held in the middle of a land-locked city!) we’ve got some Portuguese new-wavers, some Danish star-gazers, some slo-mo shoe-gazing prog’ artists, and a new solo artist from Montreal. Ooooh, international!

X-Wife
Itchy ‘n’ scratchy punk-pop from Portugal, this trio use their drum machines like machine guns, their guitars like truncheons, bludgeoning the listener about the skull ‘til they just give in and soak up the band’s infectious clicks ‘n’ licks. While there’s nothing totally new about this new-wave combo, their music’s catchy enough to guarantee them success, should some British A&R fella with a chequebook flapping in his back pocket find a pen amongst the steak and beer carpet of SXSW’s myriad venues.
For fans of: We Are Scientists, The Faint, The Gossip
MySpace

The Kissaway Trail
As played on the latest DrownedinSound.com podcast (HERE), this Danish quintet have a long-player forthcoming in Britain through Bella Union. Taking cues from the likes of Arcade Fire and Mercury Rev, they’ve the ethereal indie-rock thing truly sussed. Already witnessed live by DiS once – review here – the fresh-of-face five-piece are wonderfully accomplished performers on a technical level. SXSW is likely to find them honing their stage presence, as they look certain to be one of the year’s finest finds so far as emotive indie goes.
For fans of: Jeniferever, Arcade Fire, Mercury Rev
MySpace

Miracle Fortress
Music created by one man shouldn’t sound this full; a la Casiotone For The Painfully Alone’s Owen Ashworth, Montreal-based Graham (last name currently unknown due to DiS’s research stretching only as far as MySpace) crafts wonderfully intoxicating modern-pop pieces that could be the work of a million toy orchestras, submerged in shallow water under a brilliant-white tropical sun. It’s affecting and engrossing, full of fish-scale shimmer and mother of pearl depths. And very, very special. Of that, despite our ambiguity and lack of specifics elsewhere, we’re utterly certain of.
For fans of: Panda Bear, Casiotone For The Painfully Alone, Xiu Xiu
MySpace

Deerhunter
Another band that classifies itself only as unclassifiable, Deerhunter are an Atlanta-based quartet mixing many a trait of psychedelia with a punk-rock spirit that simply can’t be extinguished. Already recommended by Karen O of Yeah Yeah Yeahs fame, the band will turn heads at SXSW through a series of segued pieces that never once roll along rails of predictability. Like Liars, they’re forever morphing, always evolving, and while their current Cryptograms LP has been brilliantly received in the press – click here for the DiS verdict – the next promises to be nothing like it, the only familiar factor being its beguiling rule-breaking.
For fans of: Liars, The Icarus Line, The Velvet Underground
MySpace

Look out for SXSW updates next week, from Austin, and for full review content once we’ve recovered from our inevitable hangovers and meat sweats. See y’all in a week…!