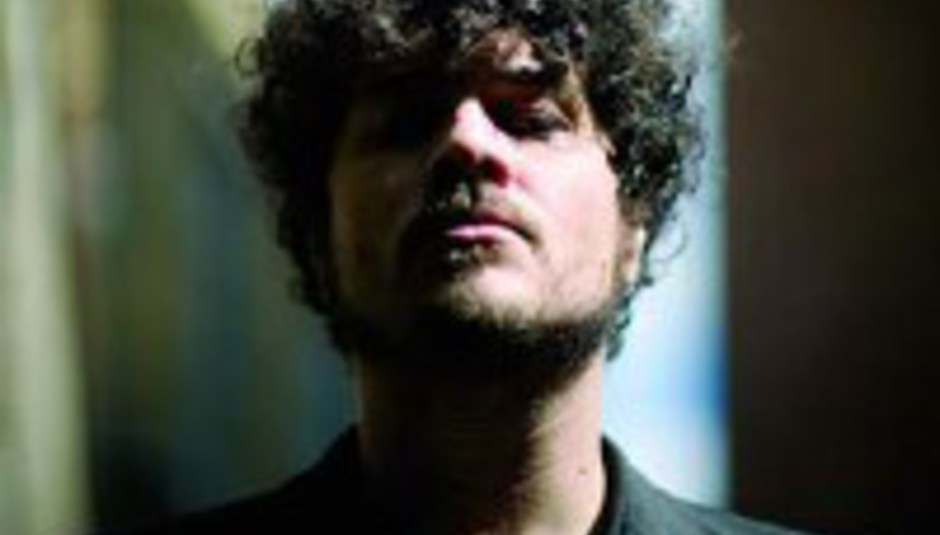 The second of DrownedinSound.com’s semi-regular Either/Or features finds us in the company of Californian solo artist of hella acclaim Richard Swift. Only, we’re not, really – we went over to meet him and he was late, laid in bed with a tummy bug or something. We had a cuppa and went home, fired off an e-mail and sat back in our comfy chairs. And then ping, answers. Umm…

Curt? Yeah, that’s a word. But thanks, Richard – we like your new Dressed Up For The Letdown LP, out this week on Polydor, so we’ll forgive you the swiftness – oh ha ha, no pun intended – of these responses. To the uninitiated: Swift used to work in KFC; he once sang with Smokey Robinson; he was in an electro band called Starflyer 59; he’s released three solo albums to date, with his first two (Walking Without Effort and The Novelist) available as a double-disc release over here, called The Richard Swift Collection, Volume 1. He does not, to our knowledge, fancy pigeons.

The Beatles or The Stones?
Late Beatles or early Stones… in all reality, give me the Kinks.

Dress up for a night out or dress down to hang out?
Hang out.

Touring: the US or the UK?
Longer drives in the US – that blows! – but I hate dealing with jet-lag and the rented gear of the UK.

Critical acclaim and super sales for your albums or self-satisfaction regardless of reviews/sales?
Sales and critics are out of my control… why bother, really? I'll take satisfaction in the records.

Music press: print is dead or online's overrated?
Someone needs to feed the horse the leopard quicksand. (What? – MD)

Downloading: destroying the established formats or a movement for the good of the industry?
mp3s sound like shit, basically. Can you download an LP or 45? I think it would clog the wires, no?

Singles: pointless and expensive promotional tools or collectable must-haves?
All of the above… depends on the artist, I think. I love buying 45s, but I've four cats under the hood of barbed shark suited clap trap.

2007: is it going to be great or suck a fat one?
GREAT, I think. Depends on what you mean by, "Margo, your slip is showing dear". Have we put timbers in their place?

Oooookay… Dressed Up For The Letdown is, as we said up there, out now. You can check out Richard Swift on MySpace, here.