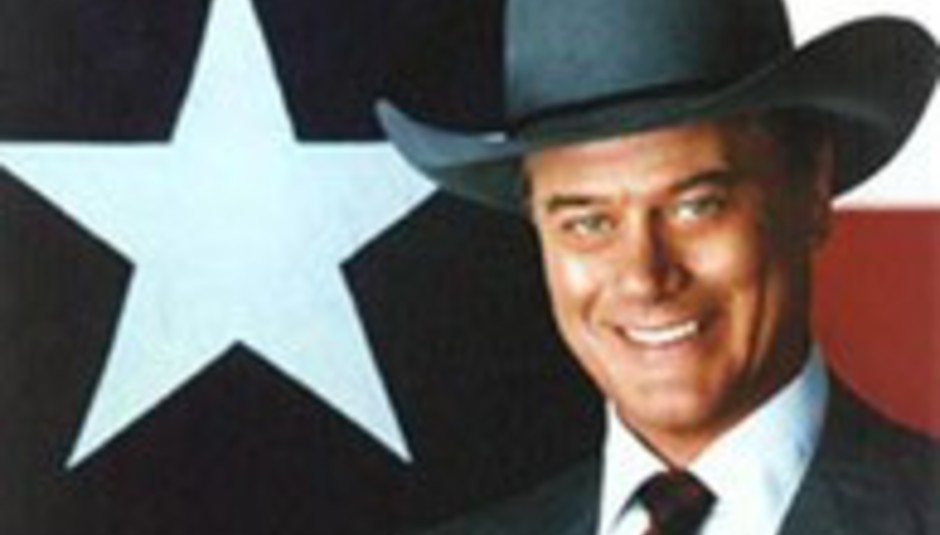 Part two of DiS’s SXSW preview – again focusing on a quartet of acts we reckon are well worth catching at the annual music biz booze-up – shifts its eyes and ears from the US of A to the UK and even further away from the Lone Star State. Well, with the exception of one of four, anyway.

If you’re not attending – and let’s face it, 99 per cent of y’all reading this will be elsewhere next week while DiS consumes meat and lacklustre beer in the name of New Music Discovery – then do click through to the MySpace links to check these acts out for yourselves. After all, SXSW isn’t all about some liggers ‘n’ swiggers crashing about Austin in pursuit of some free partying – it does highlight the next year’s brightest talents, and we’re more than happy to point you their way sooner rather than later.

Actually, it is all about tripping over kerbs while heavily intoxicated, as this outlines quite wonderfully, but we’ve never let our liver damage stand in the way of promoting excellent new music. So…

Lords
From Nottingham, Lords are a powerful trio of tight riffs and deep grooves, heavily rocking yet fantastically nodding – you can tap a toe or mosh ‘til you drop with this three-piece. We DiScovered them here. Their This Ain’t A Hate Thing, It’s A Love Thing debut album was released last year through Gringo – read a review here – but the rest of the world is yet to be charmed by the band just yet. Expect this to change post SXSW, as many a passing trader is drawn into the venue in question (Bourbon Rocks) by their brilliantly bluesy punk rock.
For fans of: The Jesus Lizard, Archie Bronson Outfit, The White Stripes
MySpace

Errors
This Glasgow-spawned electro outfit – signed to the Mogwai-affiliated Rock Action label – cut ‘n’ paste their brand of computerised rock in a wholly different manner to many an IDM purveyor. Errors’ music is rarely straightforward; it rarely adheres to rules and regulations of their chosen field of operation and, at times, leans closer to proper rock territories than it does any laptop-churned compositions. Says their label: “They take elements of new-wave, ‘90s rave and acid house and make them their own”. We draw the line at “they’re great”, and in this climate of new-rave crossover, it’s entirely likely that Errors' profile will be boosted by the critical ears of the SXSW crowd.
For fans of: Chris Clark, 65daysofstatic, Mogwai
Not MySpace (audio, though)

Cut Off Your Hands
Formerly known as Shaky Hands (they were threatened with legal action by a band from Portland, Oregon unless they altered their moniker), these Auckland-based disco-rockers are rapidly attracting the acclaim of critical ears the globe over thanks to their twitchy and itchy brand of dance-pop-punk. Already DiScovered by DiS here, albeit in their former guise, the New Zealand quartet are sure to appeal to fans of the bands about to be listed below in the hand ‘For fans of’ section. With influences including Arab On Radar, The Cure and Q And Not U, they’re near to a perfect band so far as the DiS powers that be are concerned…
For fans of: Les Savy Fav, The Rapture, Klaxons
MySpace

Someone Still Loves You Boris Yeltsin
This Missouri five-piece have already done the blog rounds, earning many an attractive comparison to the likes of The Lilys and The Shins. After hearing their debut album Broom, released last year through the impeccable Polyvinyl label, we’re unable to disagree with such positive online press. Although the quintet isn’t breaking down any walls in their compositional approach – they trade in sweet ‘n’ mellow indie-pop melodies, primarily – their appeal is broad and they’re sure to build upon their existing foundations a la The Shins and attract a wider audience before long. They’re perfect for dastime radio – it’s just a case of the movers and shakers catching up with what’s hot on the ‘net.
For fans of: Weezer, Elliott Smith, The Shins (like d’uh)
MySpace

Tracks by Someone Still Loves You Boris Yeltsin, Errors and Cut Off Your Hands can be heard on the forthcoming SXSW podcast, available to download later this week. Also on the playlist are tracks by Gallows, Au Revoir Simone and Walter Meego; the latter act is previewed in part one of this feature, here.