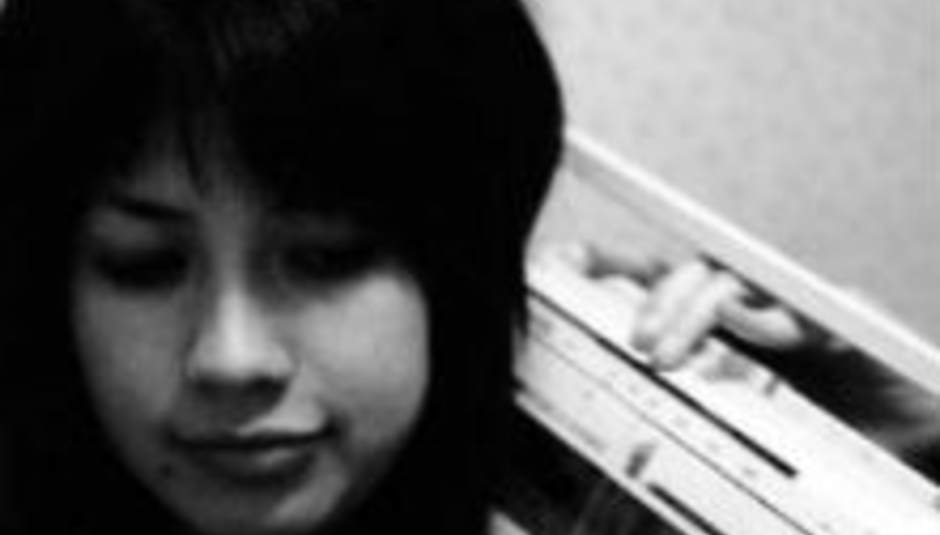 Is it just me absolutely soaked in my own sweat, dripping from every part of my being or are others suffering too? is steaming from the sides, not only with the ludicrous weather but with exciting events for you to attend too.

With the delightful announcement of our all-day barbeque, we thought we’d keep the summer treats coming by adding a laid-back afternoon of undeniable acoustica and songwriting talent. As with all of our Notting Hill matinees, it’s absolutely free and there’s even chilled beers, delicious wine and absinthe cocktails on the cheap.

JOHNATHAN RICE
Does a more mainstream twist on the dusty amerindie of M.Ward. He's over to play with REM in and toured earlier this year with Martha Wainwright. He plays Roy Orbison in ‘Walk the Line’, the Johnny Cash biopic. The infamous Mike Mogis (Bright Eyes, etc...) produced his debut album which is out now.
http://www.johnathanrice.com/
http://www.myspace.com/johnathanrice

JEREMY WARMSLEY
Just released his debut single 'I Believe in the Way You Move' and his next single is on Transgressive Records (Subways, Mystery Jets, etc..). Jeremy is a very promising Londoner being tipped to continue to stumble into some of the same Beck-shaped foot-steps as Tom Vek. He's been building a name for himself gigging in and recently picked up lots of plays on late night Radio1 and 6music.
http://www.myspace.com/jeremywarmsley

JAMIE T
Is what would happen if you shoved Mike Skinner up Billy Bragg’s ass and locked the in a Wimbledon bedsit listening to The Clash. He's just signed to Virgin and is set to cause a storm in 2006.
http://www.myspace.com/jamietwimbledon

EMMY THE GREAT
Is already a legend in her own right. She writes sweet'n'wee-soured folk ditties with hints of Adam Green and the shambles of Cat Power. She's a very special and very sweet luminary in waiting who will charm you to the floor, only to flutter her eyelids and restore your faith in all that is beautiful.
http://www.emmythegreat.com
http://www.myspace.com/emmythegreat