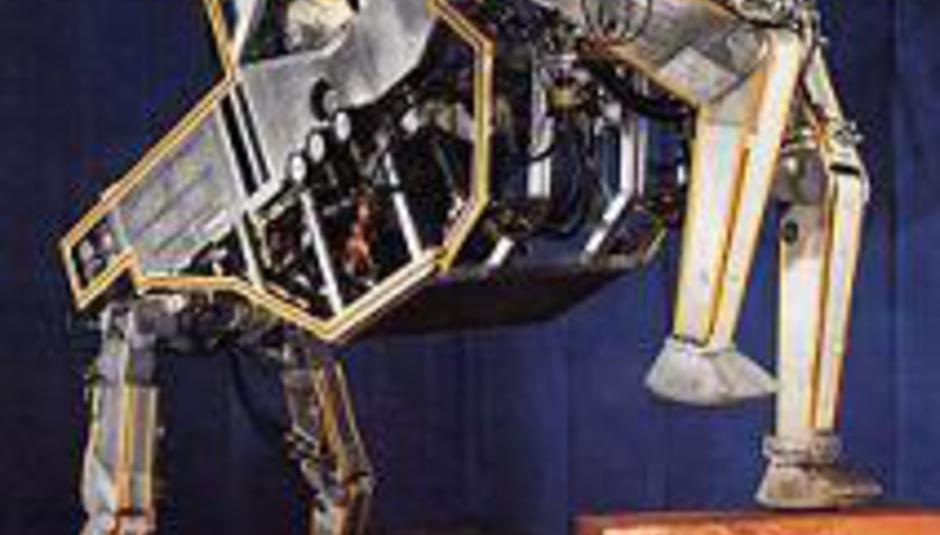 Two-zero-zero-six brings Truck Festival number nine. Its not-quite a decade of existence has seen the festival grow from the tiniest roots to a heavyweight headliner-wielding juggernaut of musical fun. This growth is appropriate since Truck all takes place on a farm, Hill Farm to be precise. We have a (perhaps foolish) farmer named Alan to thank for the festival being able to exist.

Truck has always been a grass-roots festival, run primarily by enthusiastic volunteers simply for the love of it. The atmosphere is something rare in the festival circuit - friendly and warm with a complete absence of corporate sponsorship. Ale is from a local microbrewery, the vicar serves ice cream and the local rotary club run the food stalls. Despite the emphasis on keeping the festival tied to its location, there is no feeling of Truck being for locals only - for those of you that have tickets I will wager this being the most hospitable, merry and refreshing festival you attend this year.

Foals
Disco? They have it. Math? They have it. Chanting? All there. Oxford types, Foals headline the Trailer Park Tent on Sunday night. Expect to be tickled by interweaving guitar melodies and flickers of sweet melodic nuggets. Music for you to dance convulsively to.

Emmy The Great
Girl with guitar sings plaintive songs yet avoids all singer-songwriter booby-traps. She is cute, she has a sense of humour (and that humour is so apparent in her songs), she is not joking, she is a storyteller, and you will hum her songs late at night for weeks to come.

Regina Spektor
From Russia, to the Bronx, to Steventon, Oxfordshire; arriving here is a voice with more octaves than a grand piano. Spektor's music, however, always avoids overindulgence: it is filled with whimsy, quirkiness and frivolity. There is much more to Spektor than just a Strokes collaboration.

Buck 65
Buck has been lauded as the Tom Waits of the hip-hop stratosphere - understandable with his dusty, corn-fed beats and small-town storytelling. He's no shrinking violet - he performs, scratches his records and forces his words out with such strength that you'll not be able to turn your ears away.

Winnebago Deal
How much noise can two people make? Probably enough to tear down the sides of the Trailer Park tent. Winnebago Deal deal in riffs that are meaty - the rump steak of guitar playing. Hear them howl as if stung by wasps, or bitten in the face by alligators. Throw your arms in the air and rock, properly.