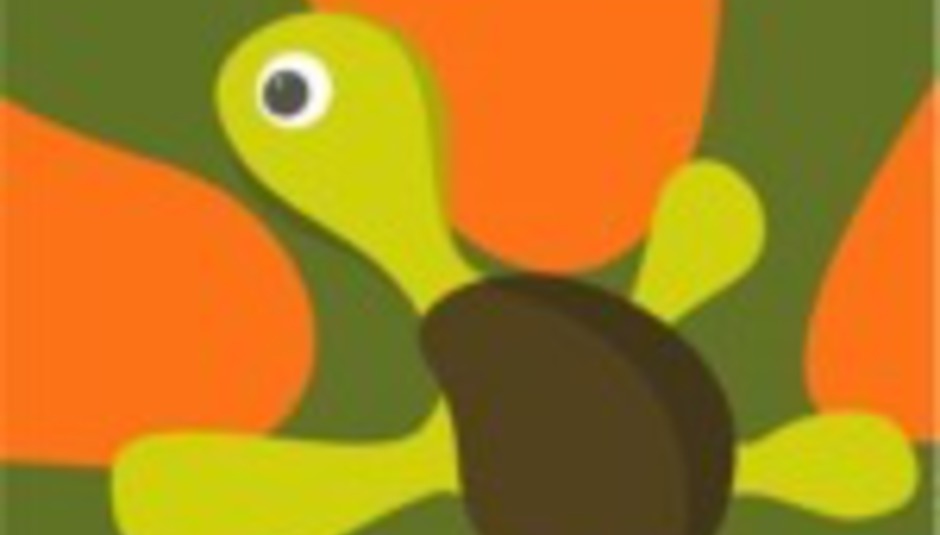 I believe I spouted enough hyperbole about the community-mindedness of this festival last year [HERE], so I shan’t gush for long about the 1,500 volunteers that are the lifesblood of this event and the emphasis on having as little visible advertising as possible. Instead, I'll focus on the broadest cross-section of live music that you will never see in the UK.

Friday night was a warm-up to the weekend with Don Johnson Big Band finishing the evening. After seeing the native chart-toppers last year, I didn’t expect this ensemble to be anything but an anti-climax but, according to the festival website, anyone who thinks that must be a “hopeless wet-blanket cynic who is probably allergic to summer festivals anyway”. That should be me told, but while their energetic hip-hop and electronic jazz fusion certainly succeeded in inciting a near riot among the crowd, it sadly still failed to excite me enough.

The festival kicked off with a wonderful double helping of ferocious metal. The disastrously titled but amazingly good Nicole thundered their death metal through the tinny amplification of the smallest stage just before soon-to-be-massive Swedish heavyweights Scar Symmetry plied the crowd with some top-drawer melodic death metal.

The Saturday continued with what I was led to believe was the 'Finnish Tom Waits', but while Tuomari Nurmio did creep into the same vein, he was far from being that good. Another much-needed total change of pace led me into the aircraft hangar where a sea of bouncing arms greeted Blackalicious. The veteran duo were both black and delicious for the majority of their set, The Gift Of Gab freestyling an ode to Finland at a quite stupefying speed.

I made my way down to the beach in the blazing sunshine to see Buju Banton. Recently hitting the headlines again over Brightonians taking righteous offence to his homophobic lyrics, I couldn’t decide whether it was apt or ironic that he performed his tight and energetic reggae so close to a stall heavily promoting social equality.

The most wonderful part of the festival was how after death metal, hip-hop, folk and reggae, I could stumble across the site to see Cleaning Women – an avant-garde cross-dressing trio who experiment with household items. It’s as bizarre and tedious as it sounds so I trundled off merrily to bear witness to Katatonia’s dreadfully plodding melancholic metal. Obviously not for too long, because I had to prepare myself for a whole load of The Darkness.

The biggest travesty of the weekend was that Anal Thunder clashed with our British rock heroes. There’s always next year, though, so back to the Brothers Hawkins et al. You have to admit that Richie Edwards is so adequate a replacement for Frankie Poullain that he’s actually made the cod-rockers a better live band - along with Justin’s manic keyboard antics, Edwards’ brief AC/DC covers interlude is possibly the highlight of the set and makes you glad he ditched the Manics for this lot (Oh ha ha - Sub Ed). This much fun clearly translated into Finnish because the crowd absolutely loved it. Complete with pyrotechnics, ‘shrunken’ trousers and a 20-minute fireworks display to cap off their performance, The Darkness absolutely owned this stage.

Sunday started wonderfully as another Swedish death metal act, Entombed, flirted with their rock ‘n’ roll side to fantastic effect. The Stockholm veterans showed their pedigree for the entirety of the set but the best was yet to come. Everyone knows that it always gets worse before it gets better, though, and that was true as Apulanta’s pop-metal pillaged the main stage. I would have left sooner but I made the mistake of getting trapped in the designated beer area. Woe was me.

The second clash that annoyed me was infernal grindcore merchants, Rotten Sound, with seminal US hip-hop king, Saul Williams. I forsook the grizzly speed merchants in favour of the mohawked philosophy graduate. Like Blackalicious the day before, Williams’ sound filled the hangar, bouncing from the souls of the impressive crowd amassed before him. He took care to appreciate the community aspect of the festival in between spitting out his classic, cultured rhymes.

It wasn’t long before the same venue hosted old school UK punkers, The Damned, who were popular enough with the crowd but were up against stiff competition with manic Canadian DJ Kid Koala and New York-native Nicole Willis’ soulful tones. In complete and unwelcome contrast was a Finnish soft-rock act on the main stage going by the name of Poets of the Fall. I have some fear that we might see more of this band on these shores.

It got better, though, for on the way to seeing the darkest band of the weekend, and maybe even my entire life, I stumbled upon a group of Chinese punk rock ‘n’ rollers with matching afros. Judging by how well they went down with the locals, Subs may well be Beijing’s finest exports. From fun times in the sun, I went to see Swallow the Sun. After being surrounded by their ultra-heavy doom-laden vocals and mesmerising, deathlier-than-death metal atmospherics I wondered if it truly was possible for my very soul to evaporate. But no, the sun was still shining outside and I was glad of it.

Now, you may not believe me when I say that this is the greatest festival that I have ever been to, but you should trust Mark Arm. Last year he was here fronting the MC5 and vowed to return with his own band. Sadly the crowd were less than interested in Mudhoney’s amazingly powerful grunge and went to see another inexplicably terrible Finnish band elsewhere. I think it’s one of things I’ll never understand. Like why David Hasselhoff still has a music career seemingly sponsored by Germany.

I held great hope for the festival closing party. With 22-Pistepirkko almost headlining the night, I was anticipating a fantastic set of tightly-knit, country-inflected alt rock, and I most certainly was not disappointed. What was a surprise, however, was that the final act would be even more amazing. PMMP are Finland’s answer to t.A.T.u. – two dramatic pop minxes who are never mellow and sing/scream/shout along to a narrow variety of punk, disco-rock and pseudo-metal songs. You can feel safe that they will not be bringing their tunes over to the UK: it’s all in Finnish. Ah well, it looked nice at least.

It’s over. I’ve already booked my place for next year. Now it’s just a case of waiting for 362 days to pass until Ilosaarirock 2007.