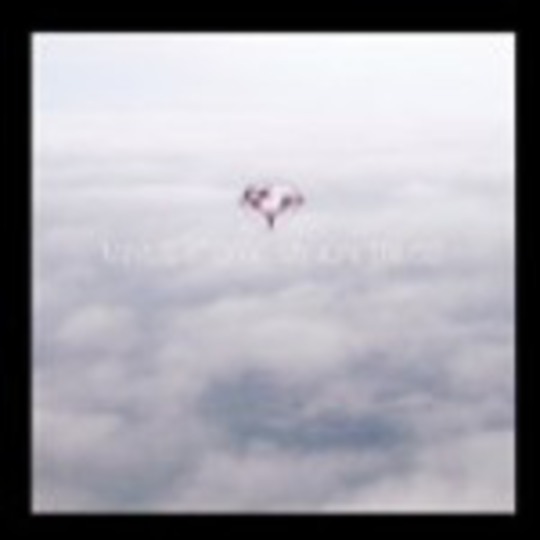 There are so many phrases and emotions and time signatures and patterns on this Minus Story album that it may test your patience. They’ve been listening to plenty of Grandaddy and even more Radiohead, it seems, and their music is suitably carved up, bitty, isolating and ethereal as a result. It all makes for one of those records that you feel like you’re supposed to like, rather than one you actually do.

The key to the downfall of My Ion Truss lies in the vocals. While the music is by turns pretty, intelligent and powerful, Andy Byers’ cry reaches towards Mercury Rev - angelic, fragile - and doesn’t quite make it. This gives the album an air of imitation, and failed imitation at that, even though the other instruments are creating something quite extraordinary in the background.

The tone is diverse and engaging, mixing keys with guitars and flowing freely between raucous pop-rock states (‘Aaron’, ‘Stitch Me Up’) and contemplative downtime (‘The Way Beyond’, ‘Parachute’), often within the same track. The most immediate moment is probably ‘Battle Of Our Lives’, with its single, delicate refrain that leans towards the majesty of Death Cab For Cutie, but ‘Mama Mama’ comes a close second, despite those reedy vocals and the fact that it’s cut short just as things are getting interesting.

Minus Story are fit to burst with too many ideas, creating an intriguing album with segments of brilliance and songs that do improve on repeated listens, but not really nailing it. Potential is the word; the unrealised word.