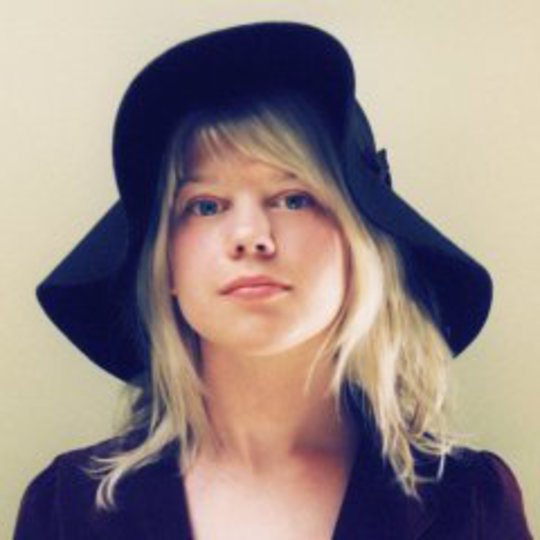 "Blame Canada!" was the battle cry from a humorous film almost a decade ago. How the tables have turned since, as the North American province seems to be leading the way at the minute with some of the most exciting new artists on the planet originating from its expansive shores.

The latest of these, female singer/songwriter Basia Bulat, is a bit of an unknown quantity outside her homeland. With one self-released EP to her name, Bulat has spent the last couple of years carefully writing and orchestrating the songs that were to comprise Oh, My Darling, her first long-playing opus.

All that was needed now was a worldwide distribution deal. Enter Rough Trade, and finally, the fruits of those last two years get to see the light of day.

While it would be wrong to put too much emphasis on the production of this record, the fact that Funeral producer Howard Bilerman got his mitts on Oh, My Darling probably won't go amiss. Thankfully, though, this doesn't make the finished article sound like something that's emerged from a one-track production line.

If anything, Bilerman should be praised for allowing Bulat and her varied levels of instrumentation to shine through in their own right, whether on the up-tempo staccato of 'Snakes And Ladders' or the maudlin sadness of the title track.

Indeed, if it's comparisons you're looking for, then Nina Nastasia and Judie Tzuke probably fit the bill to a degree in that the former's previously grandiose arrangements seem to have influenced Bulat's own occasional forays into complex areas of the musical sphere, while the introspective nature of her lyrics almost mirrors the route favoured by the latter.

Not that we're accusing Basia Bulat of plagiarism, you understand - every one has their own influences after all, and on Oh, My Darling Ms Bulat endearingly comes into her own, and quite spectacularly in places.

An interesting debut then, and further proof that Canada's well of talent hasn't run dry just yet.

Built To Spill at Fez Club, Reading, Berkshire, Sat 19 May