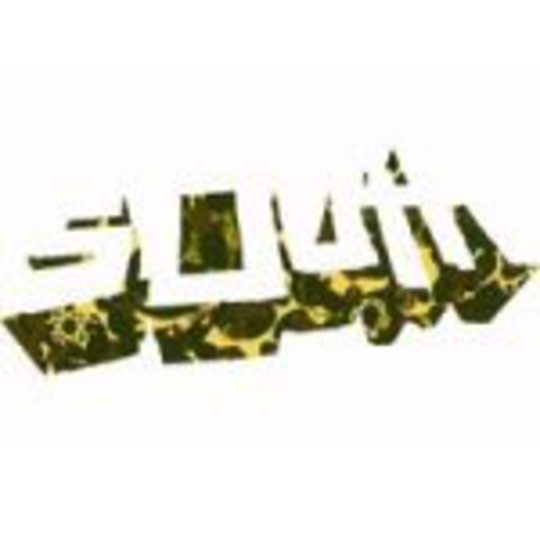 It's hard to know what to think of 'You Are One', the latest single from South's Adventures In The Underground Journey To The Stars album. Taken in parts it's good; as a whole, it sounds more like the musical corollary to a sketch pad containing a couple of half-finished equations rather than a fully formed result.

'You Are One' opens with plenty of fanfare; four brief beats on the kick-drum and then we're off, as rapid-fire snares, squealing guitars and spiralling bass rush forward at a charge and then... nothing. The song casually discards the run-up, dialling down both the pace and the urgency, and bobs along at a far more sedate tempo. It's like watching a long-jumper hurtling forwards at high-speed towards the sandpit, and then deciding at the last minute that it wasn't worth it.

The verses that follow aren't bad, but they don't really work with the intro, or for that matter the chorus, which returns the song back to the tumbling speed of before. The only constant is the lightweight, breathy vocals, which fail to make much of an impact. The two different elements seem to blend together a little more naturally towards the end, but it's a bit of a slog to get there. Overall, 'You Are One' sounds more like two different songs clumsily hammered together than a cohesive whole.