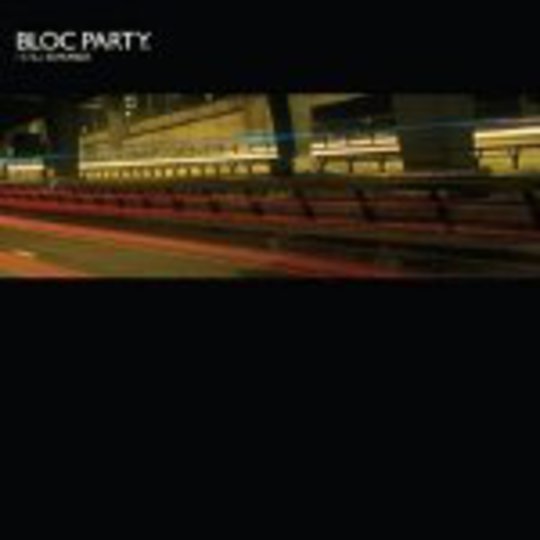 Within the context of an album documenting the desensitising nature of life in Britain today – of the weekday grind and solace sought in weekend oblivion – ‘I Still Remember’ provided a rare moment of sincere and tender reflection. Boasting a supremely pretty melody and abundant guitar hooks, it is one of the most commercially viable songs that Bloc Party has written to date and a no-brainer single selection.

However, when compared to the impassioned questioning of identity, race, and sexuality that made A Weekend In The City such a powerful record, it would be easy to dismiss ‘I Still Remember’ as lovelorn froth. Do not make that mistake, for though it swaps the political for the personal this track seethes with a passion all its own. At times tortuously nostalgic, generally ‘I Still Remember’ proves a genuinely affecting evocation of heartbreak. Set to delicately spun, confectionary pop-rock, Okereke here laments a lost love, his heart plagued by a remembrance of things past. The guitars are fleet-footed, leading the listener a merry dance whilst those nervous tic rhythms ceaselessly build momentum. This is musical carpe diem, urging us to seize the object of our affections before the moment passes: “You should have asked me for it, I would have been brave / you should have asked me for it, how could I say no?”

How indeed can we say no, as at this stage resistance seems futile.

She Can Do What She Likes / Sit Tighter