Ghost On The Motorway 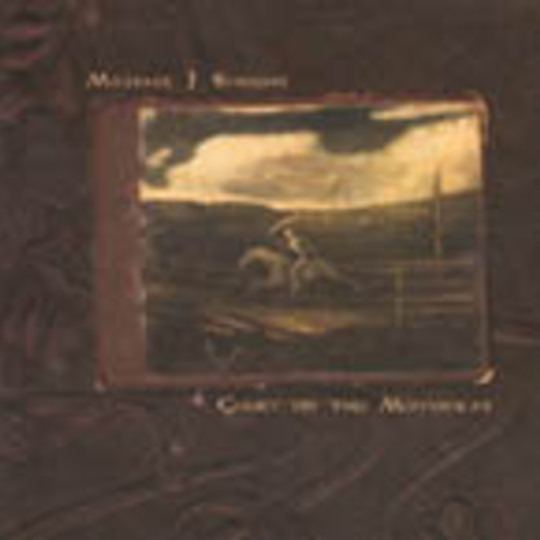 After five years in the virtual wilderness, former Dream City Film Club frontman Michael J. Sheehy returns with Ghost On The Motorway, his sixth album. Compared with his last, No Longer My Concern, this new release is positively upbeat, even if it is filled with songs of dark thoughts, guilt, revenge and religion.

Arrangements have a paucity and epic world-weariness, illustrated through resonating guitar, mandolin, harmonica and some banjo, that stretch the mind as wide as the Grand Canyon. But despite sounding for all the world like the work of a natural-born, country dwelling American, this album, and the man whose name it bears, is UK home grown. The songs inspire mental imagery that the likes of Ilkley Moor or Salisbury Plain as backdrops just can't compete with.

Album opener 'Break In The Clouds' is, for the most part, a simple tale about sheltering from the rain, but Sheehy's dark heart has a death wish, helped to its conclusion in atmospheric Morricone style. He has a tendency to drop his religious demons into conversation, not least on 'Crawling Back To Church'. Brits don't usually carry off a matter-of-factness in this area with such success, normally preferring to leave it to the likes of David Eugene Edwards.

The prelude to 'New Orleans' is a hushed, spoken mumble - "I've got jungle blood in me" - aptly followed by _Jungle Book-style backing vocals. Then some dirty Nick Cave blues with a groove kick in, plus guest additions from Ed Harcourt on, amongst other sounds, saw, organ and grunts.

Sheehy takes tours of blues-gospel, Stax horns, bluegrass and other roots music from the US canon to get the particular sound he wants and would seem to be achieving in that area because one of his songs was last year used by the American Western series Deadwood.

The title track comes third from the end and delivers a shock: the theme, a fatal car crash, sounds so contemporary, and is a stark contrast to the other songs here. It is a very touching eulogy, framed by judicial use of swelling choral voices. Lying as it does, amongst tracks that play with Wild West imagery, the subject of a tragic death seems elevated to a folkloric or epic commemoration, and consequently stands as this album's finest moment.

As a whole, Sheehy's new work has satisfying warmth resonating from deep within its heart, despite wearing bruises collected along life's way. Taking a couple of lines from 'Son Of The Blue Moon', he says: "It's hard to imagine the drunk as a child / clinging to his mummy, his fat face, toothless smile". But on _Ghost On The Motorway, and to his credit, Michael J. Sheehy does just that.