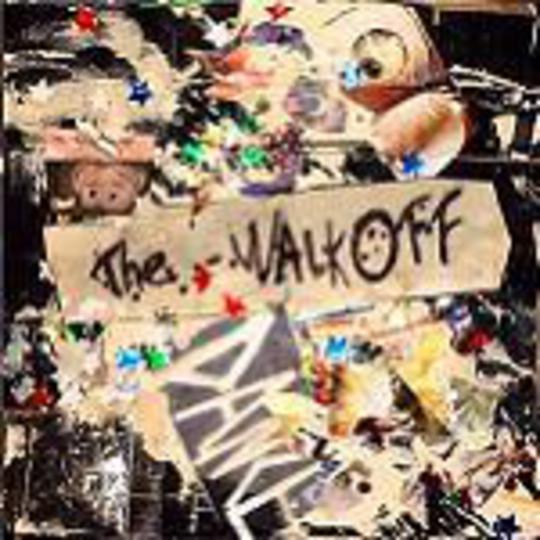 It starts relatively tamely, with a grinding fuzzed-up bass squall like Timbaland is being held at knifepoint by rabid bears, and then the cavalcade of sewer-mouthed shout-raps begins. “Step back motherfucker or I’ll get you in a vice,” they threaten, “Halfway between your mother and Vanilla Ice.” You’d laugh if you weren’t jumping about so vigorously, or cowering at the sandpaper-throated yelping and unrelenting snare. Gradually it piles in more and more until it's an orgy of broken beats and brittle guitar discharge and chanting about Terminator, with an eyes-fixed, trouser-soiling intimidation that makes ‘Come To Daddy’ feel like five minutes in a warm dressing gown with your feet up.

You imagine from ‘Vader Fader’ that the only way you’d have your feet up to this is while being stretched upside down in some sort of perverse instrument of torture invented by Venetian Snares or Pitchshifter, and it hurts so good. Like being in a dystopian cyberpunk nightmare somewhere around the turn of the next century and never wanting to leave, say. Or like dancing until all your internal organs explode. Either way it’s Hammer horror glitch-rock that requires a durable dancefloor, a strong stomach and absorbent undergarments. Taste the noise!