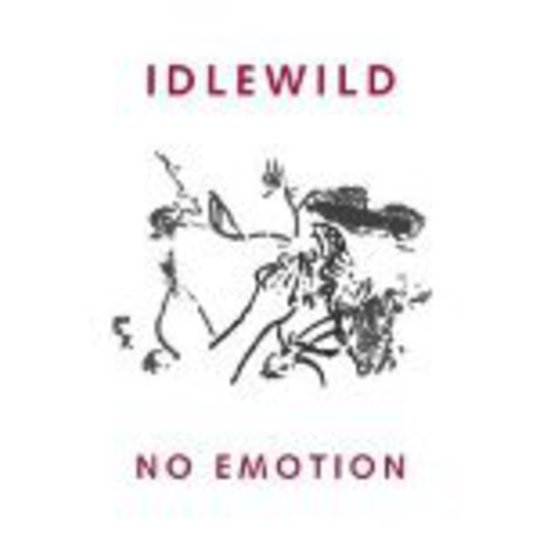 The road was rugged and their shirts were checked. Their hair grew longer and their band could have been the kings of the blogs, if such things existed back when Weezer were the talk of IRC and ICQ and other such things which may mean nothing to you if you’re under 22. Then again, if you’re under 22 you probably, sadly, have no idea who Idlewild are or why they’re so important to an old-timer-at-25 like me. If they were a new, brand new band now, you’d be hearing this everywhere. But the world’s obsession with new, despite the quality of it, is a huge stumbling block. This, though, won’t get in the way of DiS telling you just how mighty fine this track, available from your local record emporium or online, _is_.

The melody is undeniable and the guitars whoop in a doo-wer-wer-woo-woo kinda way, while the drums tinkle and thumb like Satan sat in a Polaroid smoking a cigar. But breathe a joyous sigh of relief: this tapestry is a touch closer to the radio-scapes of dEUS and Duran Duran than the REM echoes of Idlewild's recent past. It sounds bigger and braver and bolder than anything you may have heard lately from Roddy, Rod, Colin, Bob and them guys from them-bands-you-never-really-heard-of (Astrid for example). As an indication of the exhilarating new album, this is a petrol shower burst of pop and puts a fire back in the belly of anyone who still spells their name iDLEWiLD, remembers the smell of sweat ’n’ vodka during ‘A Film For The Future’ and ‘You Just Have To Be Who You Are’ and other hits from a parallel world.

Those-what-know will be happy to hear Roddy is tying his lyrics around philosophical totem poles tighter than ever before and spewing into the deluge of a mainstream world that knows not the way of French movies and books about Fugazi. In short, welcome back sirs, we’ve missed you; if this were a different time and a different place we’d wager our booze money on this being one of those universally quantifiable ‘hits’. In the meantime, you pesky purchasers of records, go DiScover this band for the first time if need be, crank it up and fall in love with them. There are few bands that crawl so deep into your purple soul, bringing boys ’n’ girls who should know better out in mini earthquakes of emo shapes.