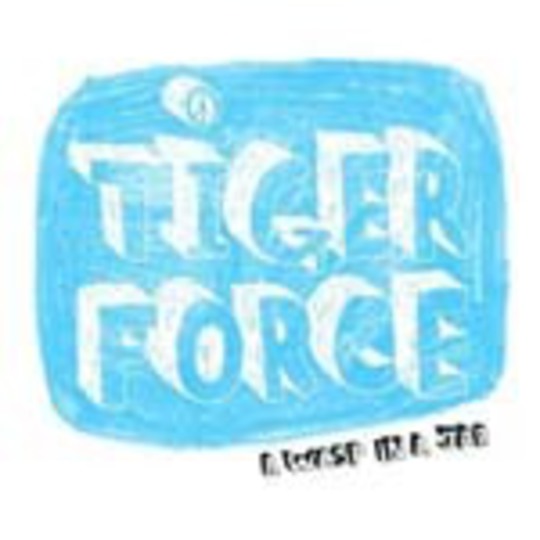 A short while ago London was swamped with DIY punk bands vying for stage time in the dingiest, darkest venues. A couple of years down the line and those few left standing have been forced to shape up or ship out. Tiger Force are one of the handful of survivors who’ve sunk their claws into the public consciousness long enough to score a label deal, in this case with North London’s haven of new cool Marquis Cha Cha.

For those who are unfamiliar with the boy-girl duo’s output this far, Tiger Force pitch themselves as the natural successors to Berlin electro-hardcore legends Atari Teenage Riot, with nods to Riot Grrrl reprobates such as Huggy Bear and subversive pop avengers Bis: a pretty strong position to stand in on paper.

The mini-album format works excellently for the band’s spiky, brattish songs - ATR’s key record 60 Second Wipe Out, while undoubtedly attention grabbing, suffered from its inflated running time. Coming in at a lithe eight songs in 18 minutes, A Wasp In A Jar wisely avoids crossing that precarious line between invigorating and jarring.

From the opening ‘Tiger Force Anthem’, their agenda is set with poise: _ “Don’t wanna/Be like everyone else!” _ shout the pair over distorting drum machine beats and a dual guitar assault. In the style of recent single ‘Syntax Error’, the music is sparser than that of their earlier singles. There’s nothing quite so throat-grabbingly immediate as ‘Kill The Wonder Boy’ here, but live staples such as ‘Beat This’ and the melancholy ‘Your Music Sucks’ certainly add layers to their pallet.

Bar the omission of their earlier moments of brilliance – here’s hoping they turn up on a future full-length – A Wasp In A Jar is a strong start for Tiger Force, proving that while natural selection may be cruel, sometimes it all works out for the best.