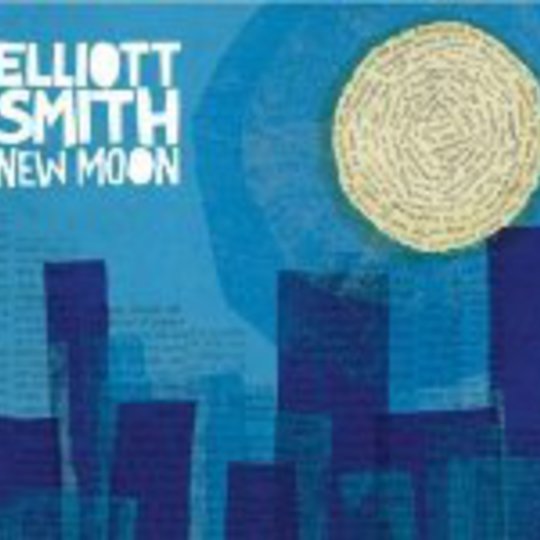 For those not familiar with the work of Steven Paul Smith (aka Elliott Smith), he was a legend. He _is_ a legend.

His legacy contains a mixture of lo-fi masterpieces and widescreen grace, a perfect muddle of grainy poetic art-house pavement pain and uplifting grand soul tickling. He was, of course, a complex and dark soul whose life was riddled with drink and drugs to dull and snuff-out the depression of dealing with life’s big questions versus small world, small talk, pointlessness – not to mention murmurs of a much bleaker childhood which he blotched out by escaping into his land of sound. He shared a love of Beatles song craft, The Beach Boys’ wall of sound, Simon & Garfunkel’s melodies and the energy, ideology and atmosphere of punk and grunge. The latter is often why he's become a conduit, and the first step on the folk-rock bridge, for backpack-carrying emos. Oh, and if you didn’t know, he was a poster-boy for the doomed, hero of the bookish, and received an Oscar nomination for his contribution to Good Will Hunting. Introduction over…

New Moon is a posthumous double-disc collection of outtakes and things which didn’t quite make the cut for Elliott, the ever-obsessive perfectionist, or for those dang major label goons of Steven Spielberg’s Dreamworks label. This is less an introduction and more like something to delight those already carrying a (roman) candle for indie’s most delicate soul. This compilation of tracks previously lurking on fan sites and P2P leans toward the understated 4am tearjerker side of Elliott, closer production-wise to the self-titled-era as many of these are rough recordings, especially the version of his Oscar-nominated track ‘Miss Misery’. A few tracks were recorded for his final, grungier album From a Basement On the Hill, which was rumoured to be a two-part album, whilst several others are alternate versions of classics like ’Pretty Mary K’.

Throughout these recordings Elliott’s voice is as light as a safety flame, barely audible unless you’re concentrating, and the effect is as disarmingly downbeat as many of his finest moments. The likes of ‘Riot Coming’ and ‘Whatever (Folk Song in C)’ could easily sit on a best of… beside ‘Between the Bars’, _‘Sweet Adeline’, ‘The Biggest Lie’, etc, etc, etc… I could possibly list absolutely everything; his career had little filler.

Those worrying about Tupac-like pillaging of the legacy, fear not: there is little left by our reckoning after this. As fan-boy pleasing as this is, and as great as some of the songs are, it still feels a little like sneaking a peek at a director’s first draft, or rummaging through a scribbly, discarded diary. However, for the completist this is a must-have; for everyone else, start with the overblown post-Disney Figure 8 and work your way back until your heart is completely restructured, and cherish him like those of us who inject him into our soul via our earphones, on a regular basis.

Rest in peace, my friend.

Sometimes The Line Walks You