The Unravelling / Racing In The Mire 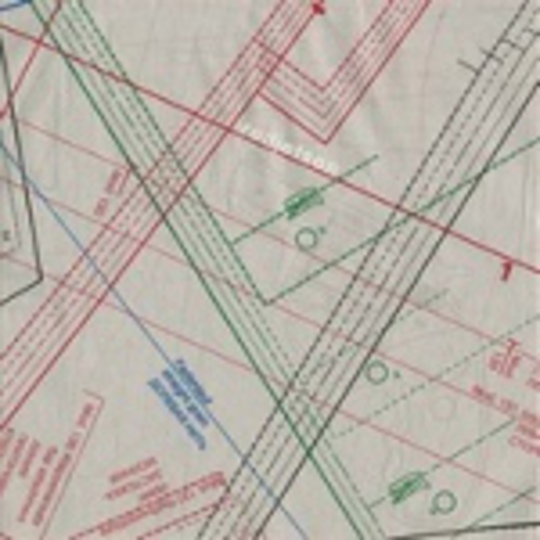 ‘The Unravelling’ is an epic, slow-building construction set in cast-iron majesty. Starting in retention, the band sustains a solemn mood for two minutes, before subverting the quiet with a torrent of guitar noise and cymbal crashes. The result is hugely affecting, with the gentle atmospherics of the opening creating a perfect juxtaposition to the cathartic wall of noise that follows. Redjetson are a band like no other - they are the sound of the future.

This is the review you’d be reading had Redjetson released this single ten years ago. This isn’t 1997 though, so however hard they try with their overwrought crescendos, gloomy lyrics and calculated nihilism, they won’t be breaking the status quo for complacent post-rock bands. I was as excited as everyone else about the return of Redjetson, but I was hoping that they’d progressed a bit. You see, in the time since I stopped listening to New General Catalogue, I’ve discovered bands that can do instrumental rock better (Do Make Say Think), bands who take the genre to new places (65daysofstatic), and bands that think outside of the formula completely and are, in turn, more worthy of the term ‘post-rock’ (Battles).

'The Unravelling' isn’t a bad song by any means, but Redjetson need to break out of their vapid routine before they trap themselves in the dark realms of monotony.