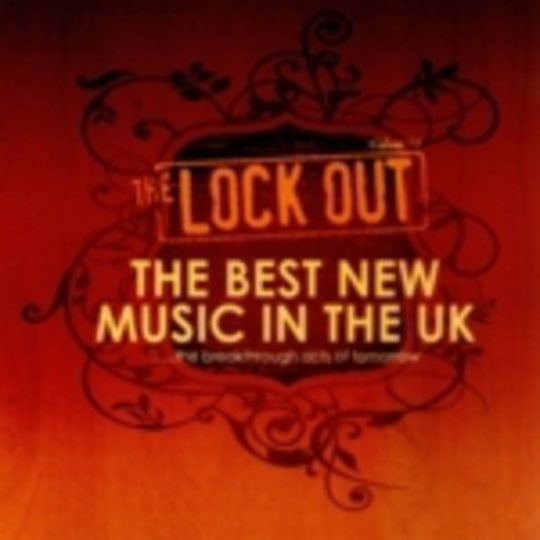 The press release says that The Lockout is a live music night created to present the best new talent to both the public and the music industry, of which The Lockout Volume 1 is an extension, a twelve-part compilation of the cream of their crop.

The back cover tells me that the acts involved have been sourced by leading talent spotters from far and wide to allow me to be the first to discover the breakthrough acts of the future.

My ears just ask me to turn it off.

The problem with relying on talent-spotters to find the best in new music is that their job is to find acts which will be successful, and the easiest way to achieve this is to highlight those which sound suspiciously like already-highly-successful bands and artists. True to form, and with only a couple of exceptions, The Lockout Volume 1 is a bit like recurring déjà vu – you’re sure you’ve heard this somewhere before, but maybe you’ve just heard something really similar.

Some examples arrive in the form of Jon Green’s ‘Songs In The Key Of You’, whose piano ballad is as painfully doe-eyed with love as the title suggests, and only a key change away from being a Westlife song. Instead, it’s more Michael Bolton, which might sound bad but at least it’s not by the Ordinary Boys and called ‘Songs In Da Key Of U’. Later on, Kris Buckle’s ‘Tastes Like Fruit’ packs the same kind of laid-back feel-good factor as Jack Johnson with added harmonies and clicking fingers, whilst Passenger fare decidedly less well. They might be _“destined”_ to join the ranks of Keane and Snow Patrol, but ‘Stray Dog’ is a horribly nasal combination of James Blunt and The Feeling.

Most ambitious performance goes to Karima Francis, whose voice has the texture of Christina Aguilera when she’s doing her soul thing and, like Christina, it never quite sounds like she’s in tune. In fact, at points in ‘The Author’’s chorus, she’s definitely not in tune as her voice wobbles off-target, but she has an undeniably impressive range even if she tries to go beyond its boundaries. Perhaps a breakthrough act of the future, but probably not the near future.

This might be the least original CD I’ll hear all year (and in a way, I really hope it is), but it’s not without its charms. Opening track ‘Mr Blue’ from the O.C.-featured Catherine Feeny is bright and breezy, as well as not being a clone of anyone in particular, whilst Mama’s Gun offer up some funk, which as well as adding some much-needed variety to the tempo, is as toe-tapping as the recent work of Mark Ronson.

Still, if more than one of these acts turns out to be one of ‘the breakthrough acts of tomorrow’ as advertised, I’ll eat my own face.