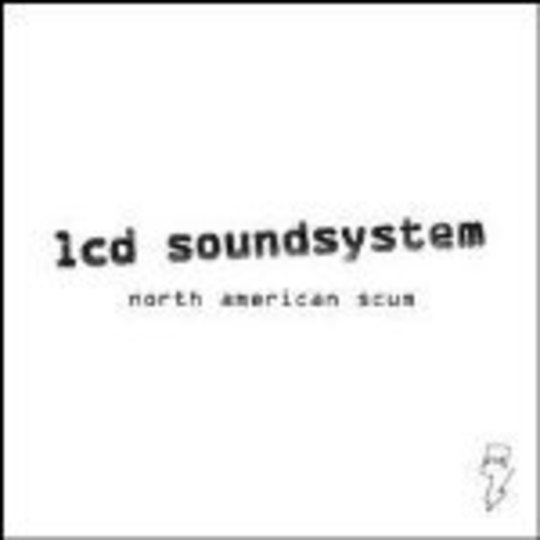 During the age of The Empire, if you’d asked any old Joe Bloggs what it meant to be British I don’t think they’d have had that much difficulty answering. Ask anyone now and you’ll get what seems like a lifetime of umming and ahhing, a dithering reply and enough material for a season of Channel 4 documentaries.

During most of the late 20th century, though American people never embarked upon much physical colonisation, their corporations and military did a very effective job of subjugating large areas of the world. In that time if you’d stopped someone on a street in New York and asked them what it meant to be American, I think you would be presented with a reasonably clear answer. But what if you asked the same question today?

'North American Scum' comes on like a 21st Century impressionist painting of early Talking Heads, sharpened, hardened and reshaped out of modern electro. It's sparse, funky, driving, and as catchy as hell. The formula is not that different from 'Daft Punk is Playing In My House', but where that song was angular like PiL, this is angular like The Knack, and when the bass line kicks in I defy you not to bob your head like a Weeble in a car chase.

The twist in the tail is that James Murphy's loose Iggy-meets-Byrne drawl, on closer inspection, appears to be an indignant but world-weary defense of his countrymen in the face of several years of international bile and sniping criticism... true love, warts and all. The current administration may be dangerous buffoons, but it's still a great country, and it's nice to see someone aiming their sarcasm back at the critics.