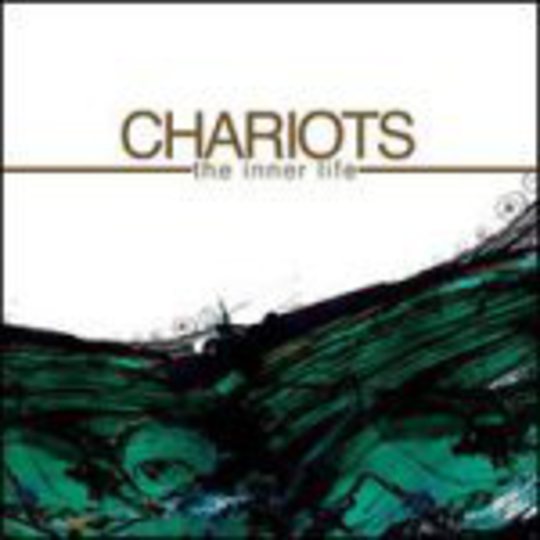 With one album under their belt and a few storied gigs as record of their presence, Chariots disbanded. This, The Inner Life EP, is one last hurrah for the Watford boys, a combination of old tricks and new enterprise that will please the fans they’ve made along the way, and perhaps wise a few more to the trail they leave behind.

The Inner Life combines a more ambitious scale of design with the intensity of their previous release, 2004’s Daybreak album; more atmospheric, patient compositions that recall such hardcore architects as Envy or A Day In Black And White bookend three brutal tracks that offer more traditional Chariots fare. Opener ‘The Red Note Book’ is an almost entirely instrumental offering, a provocative prelude to the tracks that follow.

Chariots don’t create anything particularly new on this record, but that doesn’t detract from the effort. ‘Emo-violence’ bedmates like the now disbanded Orchid or La Quiete would be proud to have conjured up the mess that Chariots have put on record. Harsh, orgiastic yawps of terror are exclamation points on crushingly discordant riffs that never fail to engage throughout. ‘Sacred Datura’ is a particular standout - a frenetic swagger of panicked drums and chugging guitar ultimately leads to a cathartic exhalation of vocal refrain.

Troublingly, this EP asks more questions than provides closure, the music an almost cruel reminder of Chariots’ dissolution. Indeed, one is left to ask why a band seemingly with everything to look forward to would disband. But life doesn’t provide resolutions, and the same question could be asked of myriad groups. Enjoy it while it lasts, and remember it warmly: this swansong fucks as hard as John Wayne Gacy’s wet-dreams, and serves as a fantastic farewell for a band who’ve inarguably broken up at the peak of their destructive genius.