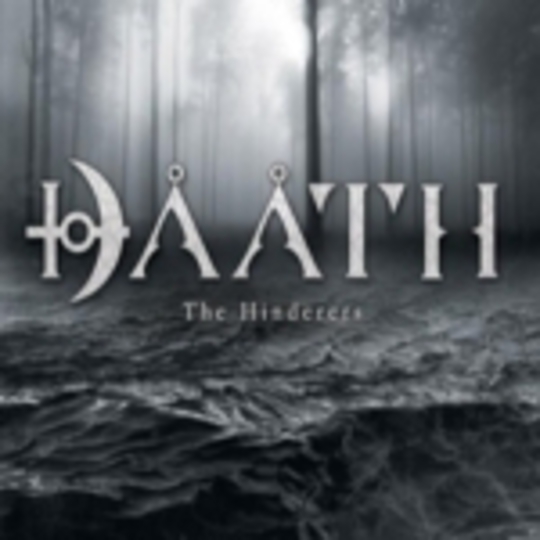 *Daath *are not all that they appear to be.

On the surface they’re just another death metal band but scratch that surface, however seething and angry it might seem, and you find concepts and thoughtfulness rarely seen in such depth. The lyrical content of _The Hinderers _is heavily influenced by the Jewish belief system, the much-publicised Kaballah and Da’at in particular.

That’s all well and chin-strokingly good, but heavy metal’s all about being a beer-swilling meathead and rocking the hell out. Right? Of course not, but while Daath [pronounced ‘Doth’, as in GOTH - Ed] seem to have their ideologies and designs well mapped out, do they have the rock chops to match?

Kicking off with galloping drums, _‘Subterfuge’ _quickly turns to grotty, growling vocals and plaintive guitars for solace and you know the Atlanta, Georgians definitely know how to rock. With time changes galore, watertight guitars and dazzling drumming evident in this first song, you’re already left wondering where else this band is going to take you.

Indeed, predictability is the bane of the musical world and that’s one word that can’t be slapped on this record. While calling them prog is rather too kind, there are enough facets to their musical compendium to keep _The Hinderers _very interesting indeed.

It’s when you hear _‘Ovum’ _that you understand why they might do okay. As per the rest of the record it’s far from being radio-friendly fodder but in parts manages to sound like an even heavier version of _‘Eyeless’ _by the absentee landlords of the nu-metal throne, Slipknot. It’s a good thing.

When you have songs like the Opeth-alike _‘Who Will Take The Blame’ _and the distinctly non-Timberlake _‘Dead On The Dance Floor’ _backing it up with hooks, grooves and imagination aplenty you know that it’s gonna knock as many noses out of joint as it will find fans.

Mixing the styles and influences of all the great metal bands of the last decade and adding their own twist, Daath are definitely not your average death metal band.

However, people like what they know, even when the alternative is as persuasive as this. It might take time to change minds but you can be sure that this record is going to hang around for a while.