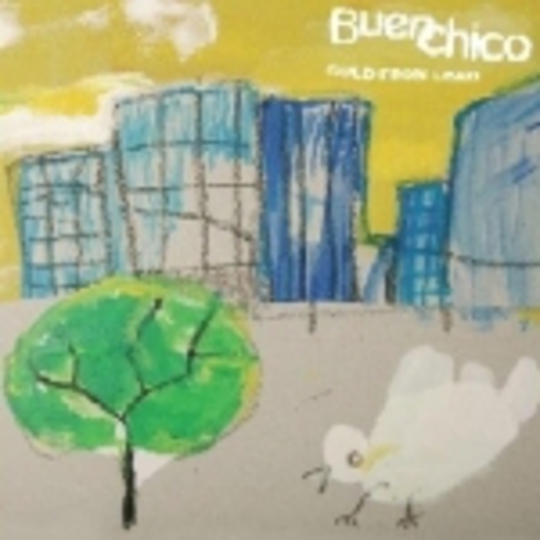 Leed’s own Buen Chico release sparkling skiffle single ‘Gold From Lead’ with speedy summertime-sun harmonies and lustrous vigour. The feverish tune tightly mirrors guitarist/vocalist Morgan Tachell-Evans’s swaggering lyrics, including first line, “You’ve been talking oh so quickly”. It twinkles along without hesitation and without any sight of ever slowing down; all in all, encompassing a warm, comforting, and happy-go-lucky sway. With the help of bassist/vocalist Kirsty-Marie Dolan, boy-girl vocals tinkle around infectious co-ed Shins territory. But it’s this same freewheeling pop susceptibility that may very well be its demise, possibly framing it superficial and disposable.

Barely legal, Buen Chico rebut vulnerability to premature pigeonholing by claiming to mould a more socially and politically aware pop. If so, the sunny direction could easily be deliciously ironic and clever, but it’s an aspect simply undetectable, perhaps not there at all. Puckeringly sweet, the musical direction would have a more succulent aftertaste if it actually went somewhere. But it doesn’t.

Or does it? ‘La La La (I Can’t Hear You)’ supposedly explores one kid’s loss of faith in his past musical champions. The guitar lick is interestingly dark, leading the progression in a stump of a digression that obsessively circles about a musical rut. “There’s something wrong, there’s something wrong,” Tachell-Evans asserts. All of a sudden someone turns the light back on, and it’s all daises again. Apparently, nothing’s wrong. Whatever conflict inspired the single, it wasn’t rough enough to last very long in its musical equivalent. Maybe the form is intended to display some sort of range, but the dark/light changes are a bit coarse on the ears and too messily arranged to make this release exciting.